SUMMARY: The 2 COOL PC Turbo can make a difference if your case is “airflow challenged” and you want a quick fix for it.

PC NUT, working with 2 Cool PC was nice enough to send us a bunch of 2Cool PC Turbo system coolers to test out. A number of our Forum Seniors took the time to try it out and, after running the Turbo in their systems, I asked questions of their experience.

Their results and conclusions are below: 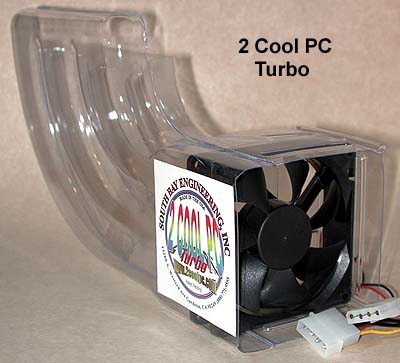 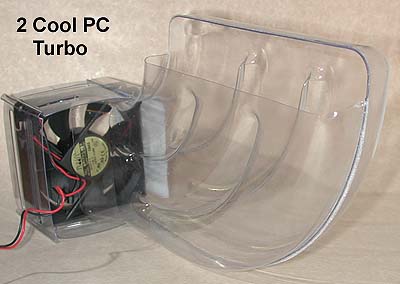 How did this product perform in your case (e.g, CPU temp, case temp, GPU temp etc.)
Did you hear more noise as a result? Was it objectionable?
Do you think this product is worth $30? Would you buy another for a second case?
NOTE: Cooling Gears has the Turbo at $25.

Would you make any changes to this product?
Are you keeping this product in your case?
On a scale of 1-5, 5 the highest, how would you rate this product overall, considering price and performance?

Phiber, one of our Forum’s seniors, posted his review on his website
HERE.

Based on our test panel’s findings and my own use of it, the 2 COOL PC Turbo does a nice job of increasing airflow through the case, IF you don’t have extra fans already. I would also add that it will work best if you have sufficient air openings in the front of the case. Aggressive pricing would be welcomed. 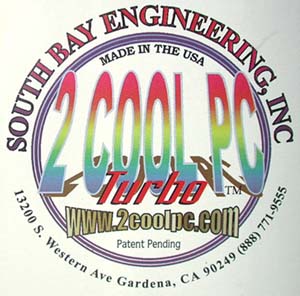