Not much to say but 2000 looks even better than the beta did. And for those of you have no idea about what I am talking about, read the press release it tells a lot about themselves as a corporation and the software that they produce. 3D MARK 2000 final was released early this morning at midnight and well it was worth the wait. Head on over to MadOnion.com to download yourself a copy. I did notice that it ran smoother than the beta and that that they seem to have added more objects but I might just being seeing thing. And oh yeah, if you wanted to see some screen shots check them out below or head on over to their site. And by the way, the online databases now are functioning. Here is their official press release – enjoy.

“With the current distribution of over 10 million copies and adoption by over 100 publications world-wide, 3DMark benchmarks continue to be the most widely used in the world,” said Nathan Harley, Vice President, Marketing, MadOnion.com. “With 3DMark2000, MadOnion.com is taking benchmarking to the next level by fusing benchmarking and the Internet into a medium that empowers gamers to compare their benchmarking data with thousands of other gamers, enabling them to make informed decisions regarding upgrading and optimizing system performance and improving their gaming experience.”

Optimizations for Pentium III, AMD Athlon & T&L Hardware 3DMark2000 is a cutting-edge benchmark that has been optimized to fully support both Intel Pentium III SIMD and AMD Athlon instructions. In order to ensure proper and reliable testing, these optimizations have been developed in cooperation with both of the respective companies.
In addition, 3DMark2000 contains a T&L hardware pipeline for graphics cards that supports this new feature. Existing hardware will be supported via software T&L pipe.

3DMark2000 will be available for public download from MadOnion.com at 4 p.m. PST on December 6, 1999. All existing 3DMark 99 Pro licenses can be upgraded at a special introductory price. In addition to the full and comprehensive online benchmarking features in 3DMark2000; MadOnion.com has also released the enhanced commercial PRO version of 3DMark2000 for demanding benchmarking professionals. The enhanced features
of the PRO version include:

As MadOnion.com told me after I received my pair of socks from them, “Your socks will be blown off“, and they were right. They are calling 3DMARK 2000 a fusion of DirectX7 based testing, hardware, diagnostics and experience, all of which show – especially the experience part. And you must remember that this is still just in beta right now. But the screen shots that I was showing off a few days ago do not do this program justice nor do the screen shots on their site MadOnion.com

They get pretty close but they do not show what it is really like. One of the new features that I really liked – when you run the individual tests, it displays real time FPS ratings and how much time has elapsed on the specific test. There are now a total of 22 tests all of which look unbelievable even on my system:

(As a side note if anyone would like to donate a GeForce to me I would be greatly in your debt and you would receive some sort of recognition.).

Also one thing that I noticed after I ran the tests is that scoring must now be on a different scale because my scores were just a fraction of what they used to be under 3DMARK 99. MadOnion.com has asked that no one publish any scores so until the final release comes out I am not allowed to publish any results. Also in the beta there is no web functionality so you would have nothing to compare your scores to.

The opening logo to the program 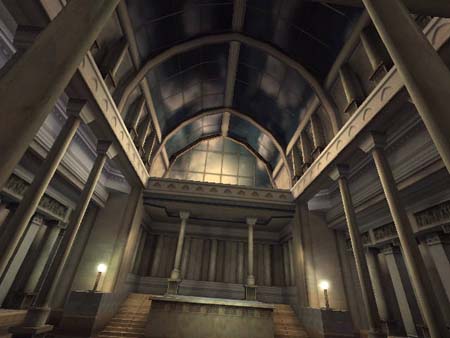 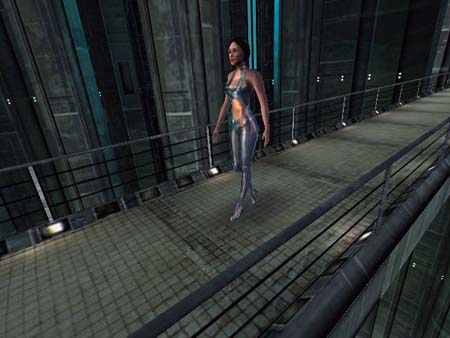 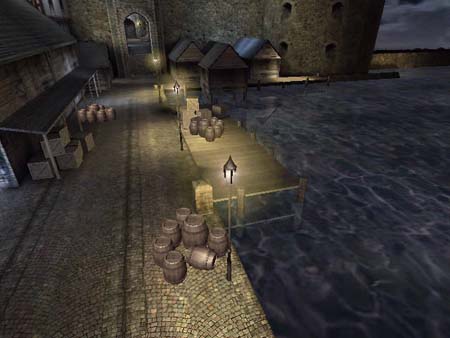 As with 3DMARK 99, I strongly recommend that you buy this program. The full version allows you to run a few additional tests. Thus bring the total amount up to 22. The program is inexpensive and visually one of the greatest things I have ever seen. And believe me when I say this, “I AM NOT JUST SAYING THIS TO SUCK UP.” You really must run the program when it is released to the general public, even if you are not going to purchase it, you ca still download the demo and run most of the tests. The final release is tentatively slated for release on December 6th 1999.

INTRODUCTION This cooling is the result of a short development (about one month). I have seen Bari’s Power supply cooling with transformer oil on the Hungarian cool-it pages (BARI HAS ALL THE GLORY!) and this idea inspired me thinking about

Before the article I would like to say one thing – indeed I did have the pictures I had promised, but out of the entire roll I took only one came out well. If you really need help setting up

January 6, 2009 Joe Citarella How-tos, System & Components 1
This guide is intended to be used by advanced and professional Windows users!