UPDATE 11/28/99: The guys over at MadOnion.com sent me two new screen shots that are only being sent to their favorite people. They also said that 3DMark2000 is almost ready and that no betas are being sent out until everything is tweaked. These pictures are incredible (will take some time to load). 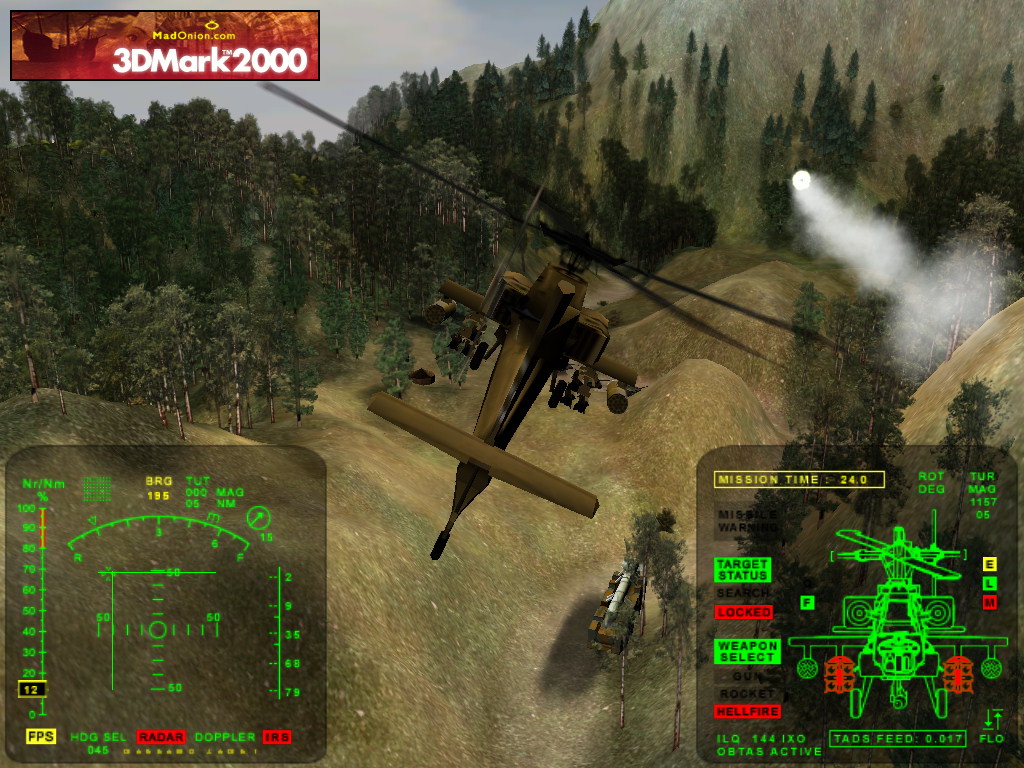 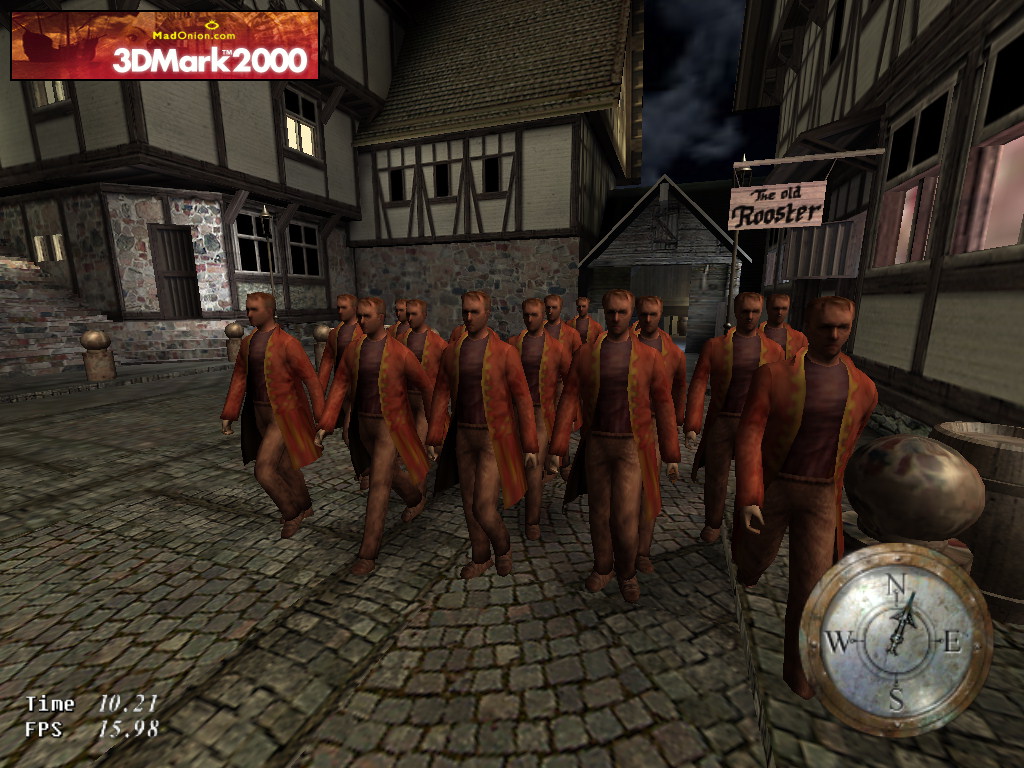 The company formerly known as Futuremark was kind enough to send me a copy of their newest program 3DMARK 99 MAX Professional Edition, in addition to a pair of socks. By the way, for those of you who don’t know Futuremark created the 3DMARK bench-test program which is now the standard in 3d performance testing. Their distribution list currently exceeds 10 million. And they are now known as Madonion.com.

The socks are great – black dress socks. With their old Futuremark old logo on the side, they do really look nice. I did actually wear them with my usually sandals. The socks came with a little tag saying that, “The creator of 3dMark are going to blow your socks off so as a precaution we sent you an extra pair”.

The actual program itself does have some improvements over older versions for example many of the tests have been changed to include new rendering images. The system that I tested it on contained:

Not the best video processing computer, but that really not its main use. Also, if anyone wants to send me a new card for testing purposes I would be more than glad to accept it on a temporary or permanent basis. My results are as follows: 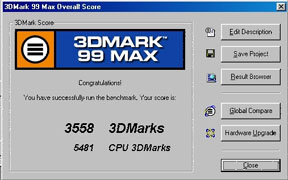 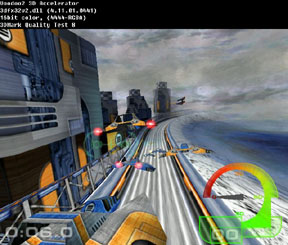 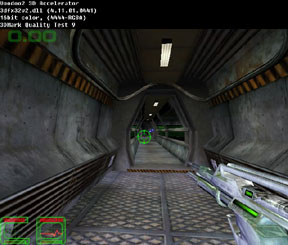 Two screen shots from my tests.

What else can I say? If you have the $20 for the program it is a great buy. With it you can finally tell how good your system is and compare it to millions of others. I just can’t wait to see what the girl that will be featured in the 2000 model will be called.

How Do I build a Computer


Create a Gaming Profile in XP