Recently, one of the in-laws in my life called to tell me that her USB printer for her laptop had stopped working.

One day, out of the blue, rather than print, it told her and kept telling her would tell her something like, “”USB device not recognised – one of the USB devices
attached to this computer has malfunctioned.” The printer wouldn’t show up any place except as an “unknown device” deep inside Device Manager.

Reinstalling drivers did no good. Flushing the USB controllers out of Device Manager did no good.

After those two fixes didn’t work, it was time to look around for another answer. I found out that this was far from an uncommon problem, usually associated with laptops, but found with desktops, too.

In this particular case, the only event that preceded the nonfunctioning was an update of Real Player, but this has happened to others out of the blue, and it’s not just printers, but any USB device, from flash memory disks to external hard drives.

A few posts here and there pointed me in this direction: 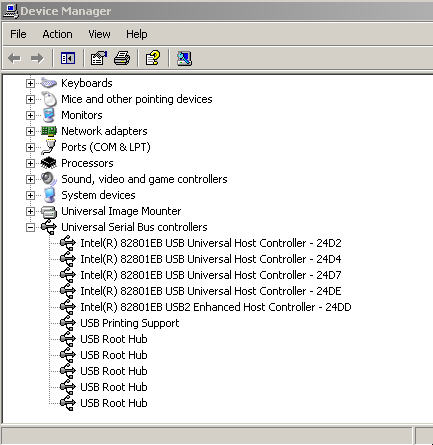 Left or right click on one of the Root Hubs, then click on Power Management. You ought to see this: 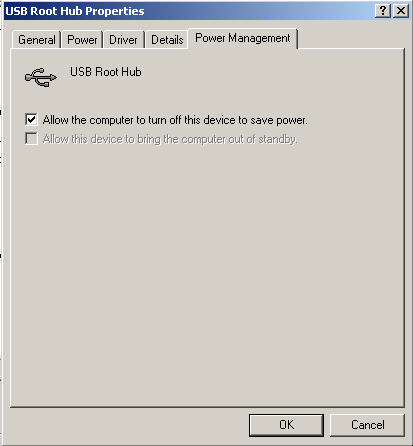 See that checked box? If it’s checked, uncheck it for that and for all other Root Hubs. It seems that when that box is checked, Windows turns off the device, and sometimes isn’t able to turn it back on again

While you’re at it, it couldn’t hurt to remove any “unknown devices” found in the USB section of Device Manager. You probably ought to uninstall drivers for the device, too.

Reboot, install the drivers again, and see what happens. Worked like a charm for me, which does not mean it will for you.

Overclocking On An Eighth Grade Budget 1379

SUMMARY: A very well made mid-tower case – well built and solid. With some mods, could be a very nice, compact overclocker’s case. Depending on your fancy, you can change the case’s front. Fong Kai was kind enough to send

AMD talked a bit more about their K8L architecture, but all anybody reading this needs to know right now is that it’s about a year away We’ve talked about what may happen in the overall market over the course of