Light up your fans — Joe 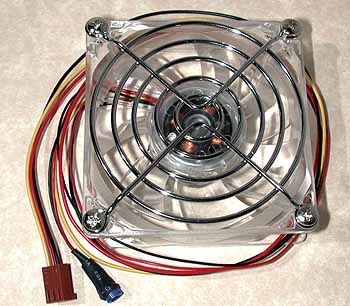 The kind folks at ICEe Computers were nice enough to send over a sample of their Clear fan with speed control. This fan has a couple of interesting features:

There is a small potentiometer which allows you to vary fan speeds: 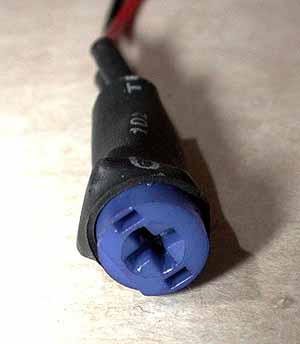 The control rotates in an arc of about 270 degrees. I turned the adjustment screw, measured fan speeds with a digital tach and found the following:

The pot is labelled at 20k, so if you wanted to run the wire to something like the front of the case for easy access, it looks doable. In addition to the speed control, it also 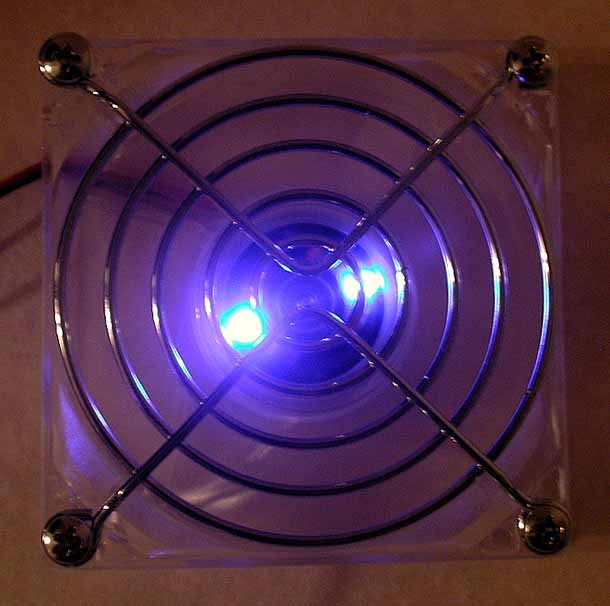 lights up! There are two blue LEDs that would look very cool in a windowed case. These are not dim – they are quite bright and do not vary with fan speed. I think using something like this as a front case fan would throw some light into a case.

Thanks again to ICEe Computers for sending this our way.

Fabulous FUD People talk about FUD (Fear, Uncertainty and Doubt) like it’s always a bad thing. It isn’t. Take the Taliban. They now come in two types: either dead or alive. On the whole, those who paid no mind to Read More

Some Answers, Some New Questions

We’ve gotten a look at that recent AMD roadmap which is apparently now circulating. It basically says the following: 1) We’ll definitely see AMD eventually go to DDR2, and use a new socket to do so. Tentative date is sometime Read More

A couple days ago, I put up an article talking about Newegg’s positive comments only policy in its “reviews.” From some comments we’ve gotten from folks, maybe they’re not alone. Maybe it would a good idea to identify those places Read More