The first stop on our CES 2020 tour this year was with Nvidia, they had tons of demos from laptops to really big-screen TVs. There were also a couple of hands-on demos that were surprisingly effective at demonstrating how a 360 Hz display really can improve reaction times in gaming.

We started with Minecraft (yes Minecraft) along with some other titles such as Quake 2, and Control. Here we get to see how Ray Tracing can add some depth and realism. The one that really caught my eye was the Control demo the reflection of the character in the glass was impressive but then I noticed the reflection of the fire extinguisher on the open door. Even in this photograph of the display screen, you can see the detail. 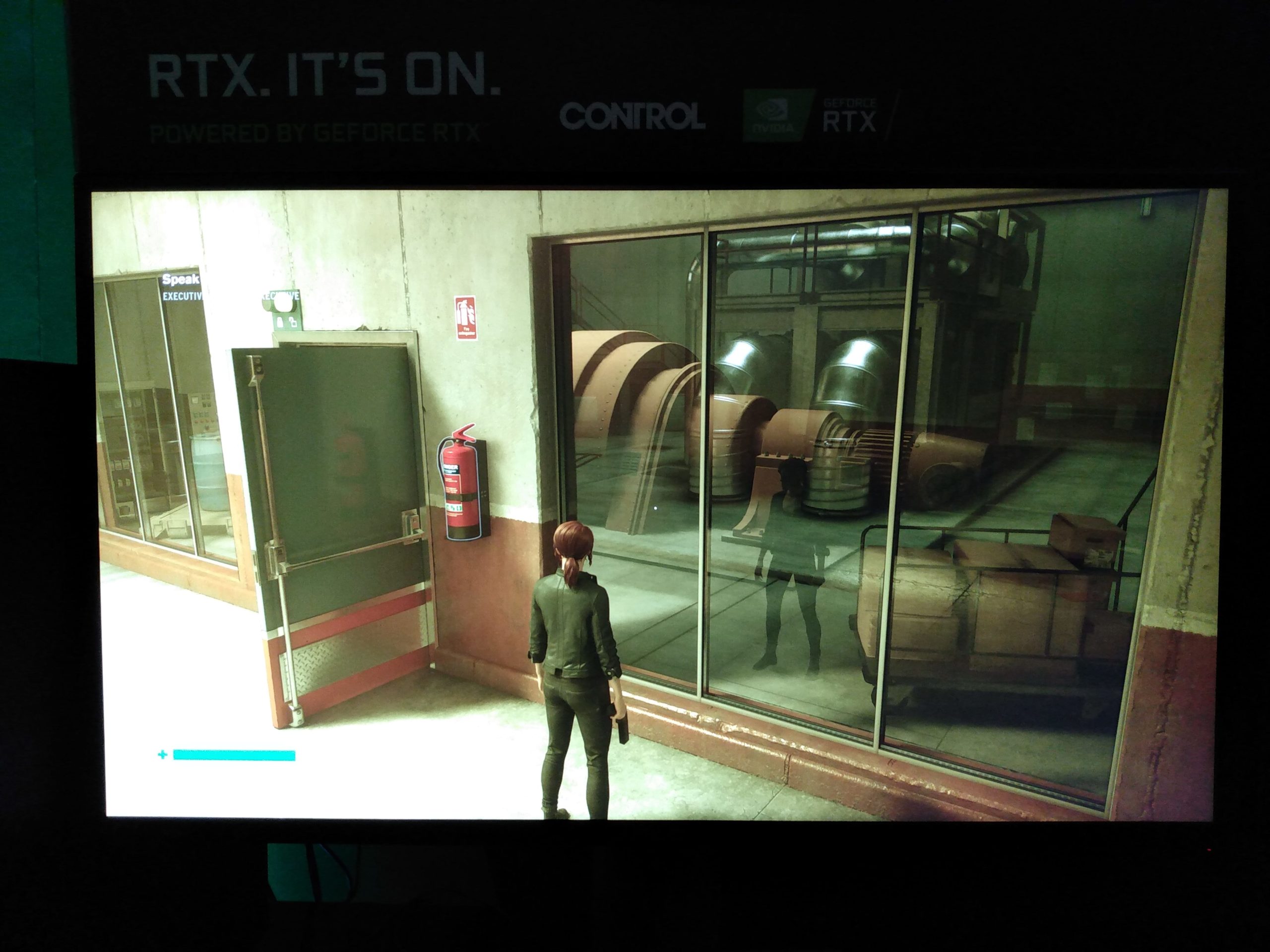 The next demo was also pretty cool displaying DLSS on and off but being able to switch settings seamlessly really makes even subtle changes stand out. The way Nvidia had it set up so that you could see the changes instantly. Not only did the game look better but we were seeing some impressive performance gains.

My favorite part of the demo had to be the hands-on portion. I have been slightly skeptical of what benefits a 360 Hz display could have on E-Sports gaming performance. Well, I’m a believer. Nvidia had two different demos and both revolved around reaction times and latency when trying to hit a target. These were set up with a regular display and a 360 Hz display side by side. The 360 Hz display actually did give you an edge. Every one of us in there consistently scored better in both demos when using the new display. 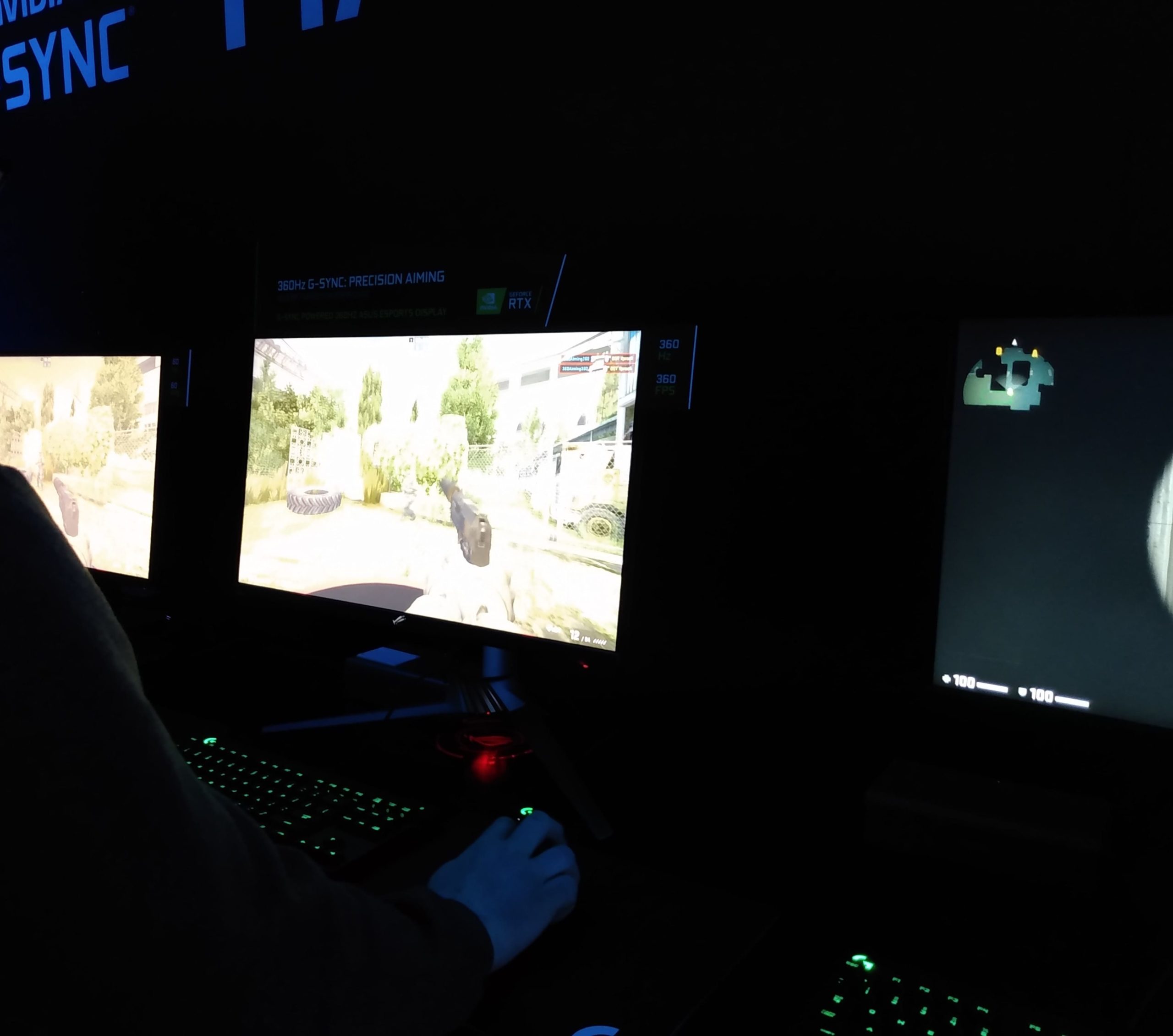 For more details of what Nvidia and their partners are offering here’s a link to the official press release.

In a surprise turn of events on Friday, ASUS revealed the ROG X570 Crosshair VIII Extreme E-ATX motherboard. For Asus, this marks a return to the Extreme designator for AMD boards and is the latest flagship supplanting the Formula series. The ROG X570 Crosshair VIII Extreme supports all modern Ryzen CPUs (2000 series and newer) and APUs (2000 G Series and newer) and features an 18+2 phase VRM design with 90A power stages, microfine alloy chokes, and 10K Japanese-made black metallic capacitors. Pricing and availability have not been released at this time, but we’ll keep you posted. Below are additional specifications taken from the ASUS website.

This is a guide for people who aren’t shy with a soldiering iron to really unleash the Kepler-based GTX 680. It is not necessarily for the faint of heart!