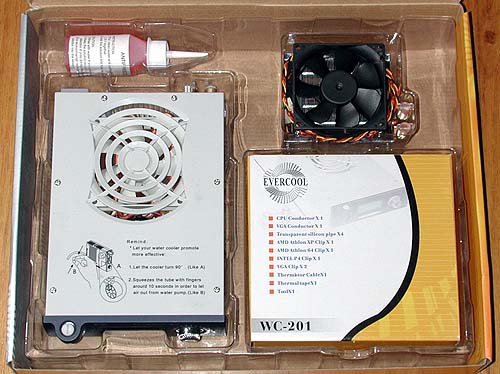 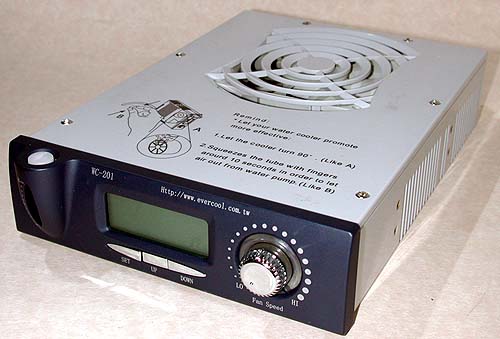 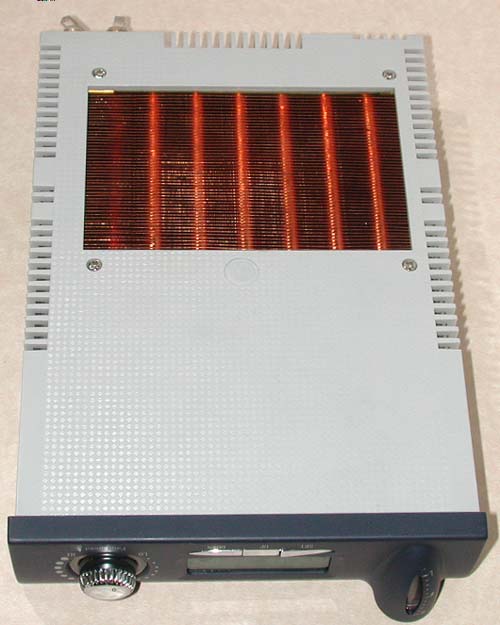 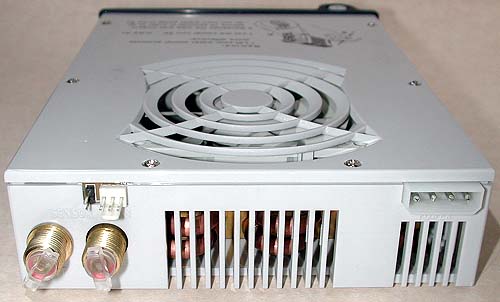 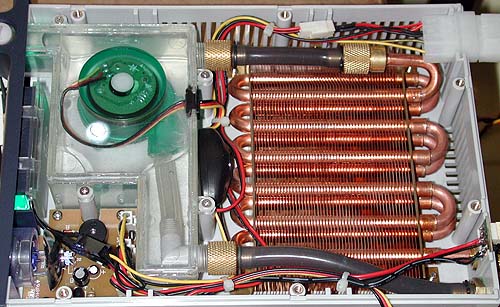 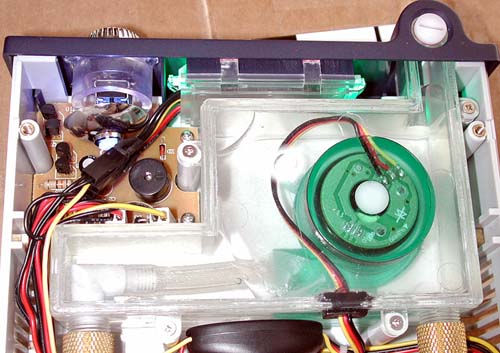 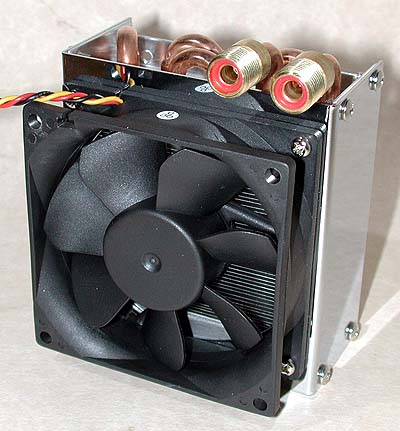 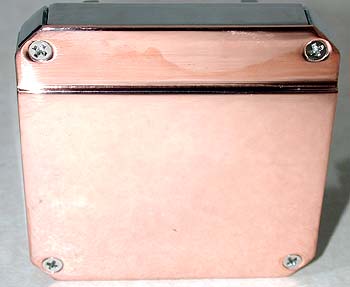 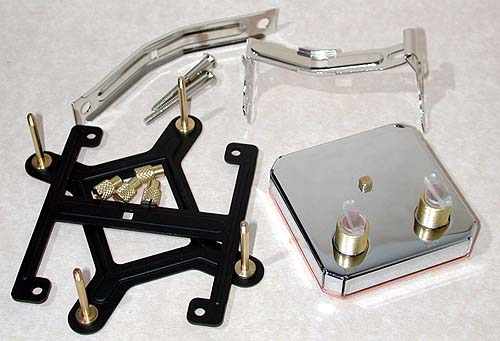 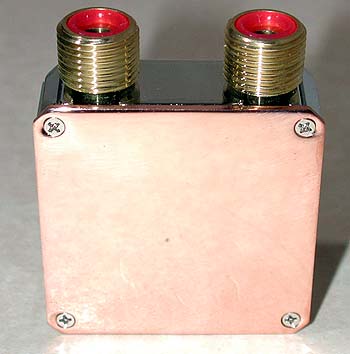 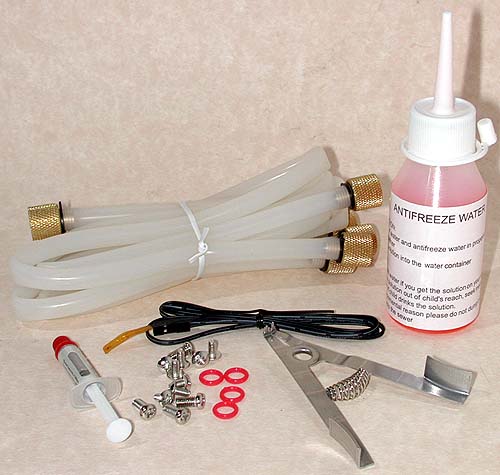 Here’s a very simple poll. Three questions. No big scenarios, no what-ifs on top of what-ifs. 1. What was the last CPU you bought/otherwise got for your main box 2. In the next year, do you expect to buy a

As you may be aware, most new Maxtor drives come with a set of sound reducing instructions. These instructions slow down the heads to lessen any noise they may make, at the cost of some preformance. Maxtor has released a

For the past few weeks, I’ve been working with a watercooled socket 754 system consisting of an Athlon 64 3200 (2GHz, 1Mb cache) and an Asus K8V Deluxe motherboard. It was coupled with two 256Mb sticks of Corsair XMS 3500