We have all heard lots of talk about “Cloud Computing” – now you can give it a try using a new, free site called icloud. It’s so new that you can’t use Firefox yet, so I had to use IE to try it out. It’s also a tad slow as demand has probably outpaced their servers, but if you want a taste of the coming “cloud”, this is a nifty way to give it a try. The first screen is below: Then it loads up some stuff: 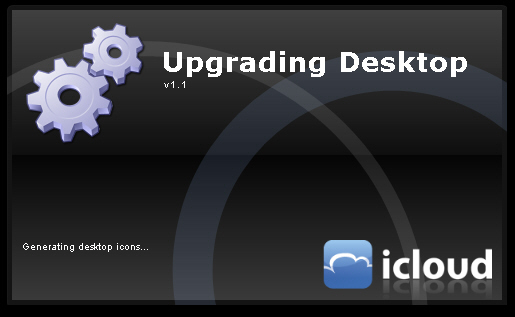 And then boom – your internet desktop: There is an option to load the desktop on the full screen by pressing F11, but it did not work for me. This is the welcome splash: Once through that, the desktop: Here is your cloud hard drive – you get 3 GB to start: With the desktop comes a word processor – very basic but functional:

Email – you get a *.icloud.com address:

Icloud even comes with a System Manager – starting to look a bit familiar? 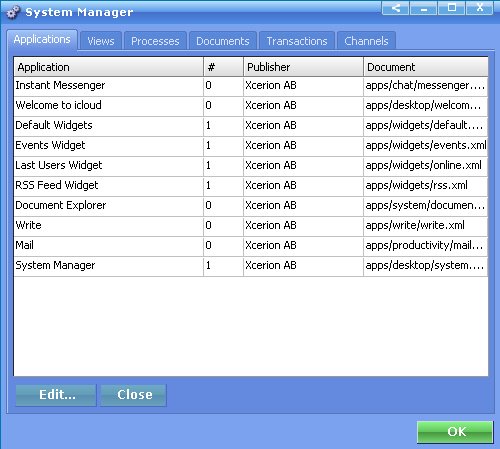 As I said, don’t look to this right now for speedy response time – as a start-up it’s far from being a polished product. However, as a preview of what all this “cloud” stuff is all about, a very nice introduction. To me there are obvious issues relative to securing data, etc, which I imagine will resolve to the user’s satisfaction.

If you think about the implications for a desktop OS, I can certainly see using a Linux OS on the desktop accessing something like a “Windows Cloud OS’ – the mind boggles at the idea!

My Favorite Freeware for Windows

Whether it’s free as in beer or free as in speech, great software doesn’t have to empty your wallet.