Things are pretty quiet around here so I've been lurking a bit on the overclocking subreddit.

There's been some really exciting news regarding the ability to overclock non-K Alder Lake CPUs if the motherboard has an external clock generator for the PCIE devices. der8auer was really the first one to break the news and got good results hitting 5.2GHz with an AIO and 4.6GHz with the stock cooler with a 12400.


So far the only boards he's confirmed to have an external clock generator and support this feature in the bios are the Asus Z690 Hero and Apex (not really cost effective for non-competitive OCers) and the B660G Asus ROG Strix (reasonably priced at $200-250, but DDR5 only).

However, Tom's Hardware reported that along with the ROG Strix B660-G and B660-F, the DDR4 ASRock Steel Legend B660 board also seems to support this feature. 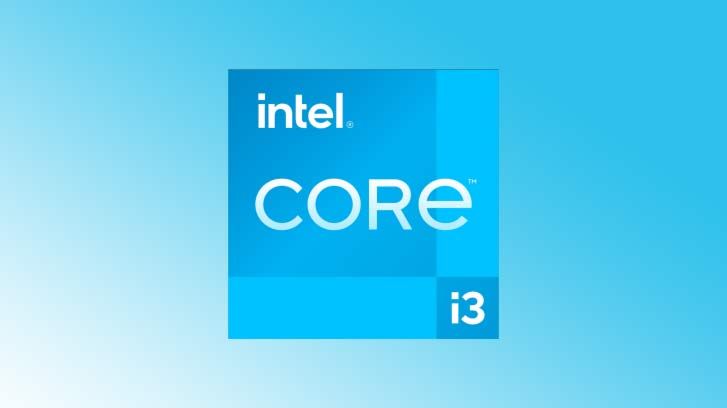 Y-cruncher benchmark crown is now firmly secured by the Intel Core i3-12300. 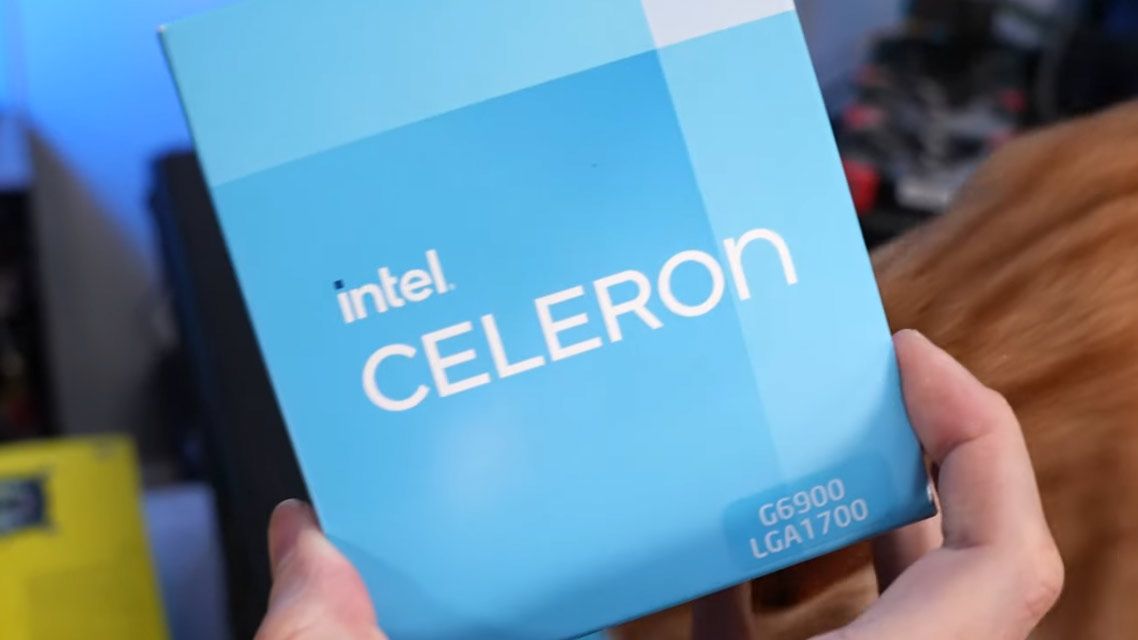 DDR4 models are reportedly in the works, too.

Anyways, this news, especially the dire warnings from Intel brought back waves of Nostalgia for the FSB overclocking days that the kids on Reddit just don't understand, and I knew you guys could relate. I got into overclocking because buying cheap hardware and outperforming expensive hardware excited me. It's also why I drifted away from here and overclocking in general (aside from getting busy with life), the K-series lockdowns, AMDs lack of competition (and later lack of overclocking headroom), and just the sheer amount of money and diminishing returns in modern overclocking turned me off. The idea of getting a $100 12400F and a B660 board with DDR4 and outperforming $300 CPUs reminds me of the old days, let's hope Intel doesn't shut it down with a Microcode update before folks can get their hands on it.

funnyperson1 said:
let's hope Intel doesn't shut it down with a Microcode update before folks can get their hands on it.
Click to expand...

Sadly, that's what they're likely (did they say already?) they are going to do.
W

Even if they won't lock it then prices are a bit weird and I would go with a cheaper motherboard and the lowest K series CPU instead of not so much cheaper non-K and more expensive motherboard that can unlock the bclk above some point. It's still a chance to play some with locked CPUs, but considering how many users are actually deep enough into OC to try it, then I highly doubt it will be popular and I'm not sure why Intel even cares.
OP

"Intel’s 12th Gen non-K processors were not designed for overclocking. Intel does not warranty the operation of processors beyond their specifications. Altering clock frequency or voltage may damage or reduce the useful life of the processor and other system components, and may reduce system stability and performance."
Click to expand...

Their official statement sounds a lot more like the dire warnings about overclocking they used to give in the PIII/P4 days rather than a statement that they would block it.

I think Woomack is probably right that Intel may not care enough to put effort into disabling it because currently only high-end DDR5 boards are confirmed to support the feature. If only Extreme overclockers are overclocking these chips, it makes little sense to burn goodwill with them and potentially ASUS who probably sees this as a great feature to upsell competitive overclockers to their higher-end boards. Some part of them probably doesn't mind the marketing aspect of the lowly 12400 matching a 5800X with the stock cooler and demolishing it with an AIO.

Now if some affordable B660 DDR4 boards come out with this feature, it really would be a game changer for a budget system builder. Tom's reported that the B660 Steel legend appears to support this in the BIOS, but there doesn't appear to be any official confirmation from ASRock or anyone else (this board doesn't seem to be sold yet). I feel like the old, disruptive ASRock that created the 939 DualSATA type boards would have done something like this, but I'm not sure they have the cajones nowadays.
W

ASRock is known to create weird stuff that shouldn't even work so we may expect that they add unlocking to more motherboards and also cheaper models. They recently added CPU support to some older AMD motherboards that shouldn't work with newer CPUs. On the other hand, the ASRock BIOS team is quite small and they probably won't handle all motherboard models or won't fix all issues if anything appears.

Intel was also saying that DDR3 at more than 1.5V will cause problems and burn motherboards. They were also saying that exceeding other voltages will damage CPUs and motherboards while sometime later their engineers confirmed it was only safety info taken from their typical voltage ranges in CPU/chipset specs. They actually never tested it at high voltages and had no real confirmation of how high is safe.
Motherboards suggest you safe values in BIOS, which are often way over Intel specs. I highly doubt that motherboard manufacturers would release something that could cause them global problems and a flood of RMA. We can still expect that Intel will force motherboard manufacturers not to release options to unlock bclk on non-K CPUs.
You must log in or register to reply here.