Well I modded a blowhole into the top of my soho.
120mm
The panaflow has a hum to it that I have to fix, but other than that all's well for a completely free project.

I'll post pics as soon as I transfer them.

Project time = 2 hours. (mainly because the soho's top pannel is a little more than just screwed on... and requires the entire case to be dismanteled, then drilled out = annoying) Now it's just screwed.

The idle temp was taken 5 minutes after I stopped Folding =), so i'd say the air flow is pretty good. CPU dropped 6 degrees C in 5 minutes.
Plus it looks cooler. =).

(btw this is using the All intake and top blowhole method.)

Eventually I'm going to add a second blowhole on the top to even it up more. But for now, this is delicious.
Last edited: Jul 24, 2004

I never saw a difference in temps with one I added to my case.

I could run a smart fan 2 at full blast with no difference in temps. So I took the fan out and left the fan guard over the hole.

What did you use to cut the blowhole?
OP
R

Cut the hole with a jig saw then ground it to where I had marked with a dremel. Worked well. 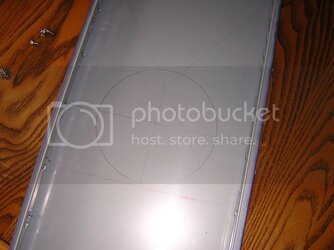 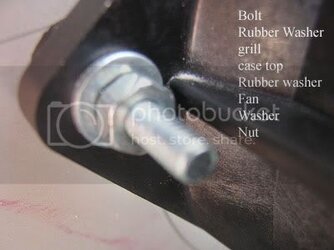 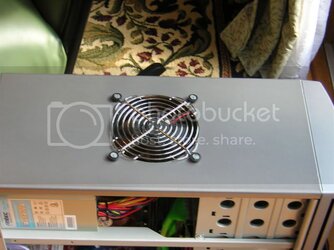 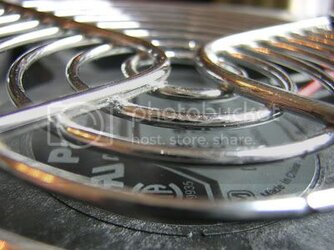 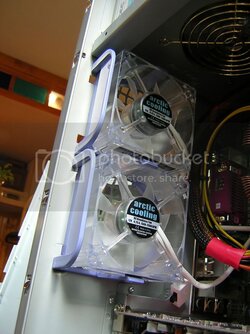 (I love my arctic cooling fans..) 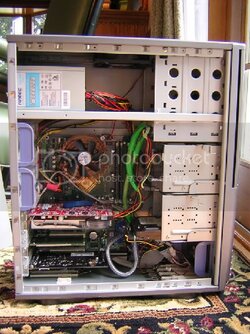 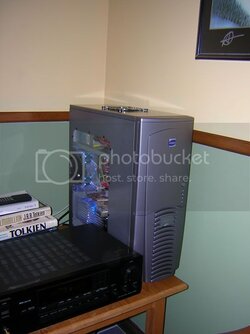 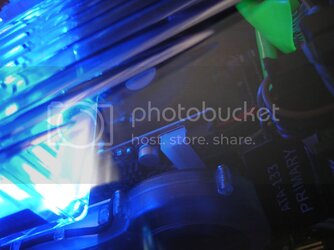 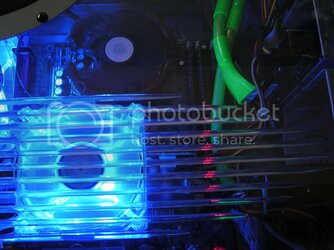 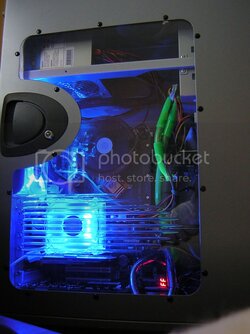 damn, nice job there. I was contemplating to do this for water cooling purposes but you just gave me more confidence So your fan is blowing cool air in at the moment?
A

mribnik said:
What did you use to cut the blowhole?
Click to expand...

I bought a 3" hole bit for a drill at home depot. It makes a perfect hole for 80mm fans.
OP
R

Yeah but if you have a jig saw, buying a metal cutting blade will get you perfect holes of any size. And is cheaper than buying a hole saw or two. PLus you can use it for any other mods.

Location
I live by a Delta

Excellent workmanship on the blowhole. The rest of the case looks great also

I'm thinking about doing the exact same thing to my case (which pretty much has the same design as yours.) Hopefully I'll get good results too

I am considering doing this to my case also, its a ver similar design, and as far as fan placement goes, its the exact same design. You blow hole is 120mm right? What CFM is it? Does this mod make it impossible to use the top CD drive?
OP
R

Where my fan is currently the top cdrom drive can still be used.
Y

Electron Chaser said:
Excellent workmanship on the blowhole. The rest of the case looks great also