One of the journeys of adulthood is to complete the ones we started as children. Hence, adulthood hobbies often hearken back to days when the world was newer to us, but when gaining the mastery over it was out of our childish reach.
As a child of the 70's and 80's, I had the privilege of experiencing the 8 bit microcomputer revolution as well as the evolution of the market. As an industrial kid who also worked a lot of odd jobs (think lawn mowing, snow shoveling and fall leaf raking), I was also privileged to own a few computers after saving for a few years.
In my previous Amiga project, I rebuilt the 3rd computer I ever owned. However, the Commodore 64 was my first computer, so I decided to revisit the old "breadbox" and like my last project, bring it up to a more modern, usable standard.
For those unfamiliar with the Commodore 64:

Unlike my Amiga, I did not hang on to my C=64; I eventually sold it and bought an IBM PCjr- one of the biggest flops of all time, but that is another story.
Fortunately, eBay provided me with a unit in decent enough shape for my case mod.
At the outset, I once again wanted to strive to keep the project as simple as possible and to achieve good, straight cuts and a completely clean look. Too many of these retro case mods I see on the web, although producing a usable unit, result in some backyard-shed-looking-hackjobs, if you get my meaning.
As for the architecture, I decided on the Raspberry Pi, the popular credit-card-sized computer.

Without a proper I/O shield, I would need to extend the ports on the Pi to reach the back of the C=64 using cables and panel mounted ports. After gutting the non-working motherboard from within the body of the case, it is largely a case of wire management.
Here is a shot of the Pi installed in the case: 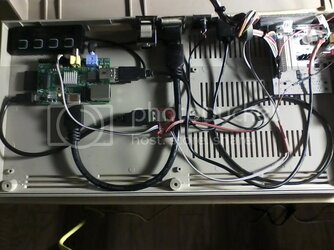 On the left is the Raspberry Pi. Note the installed heatsink kit on the little ARM board. Why? Need you ask?! These are the OC forums, after all! Yes, that's right. My Pi is overclocked from 750Mhz stock up to 1GHz.

Above the Pi is a 4-port USB hub carefully hot-glued into position. It lines up perfectly within the stock opening.
To the right and below the Pi is a small board called an ATXRasPi.. It's a simple board which gives ATX-like shutdown capability to the Pi. Holding the momentary contact power switch for 4 seconds sends a shutdown signal to the Linux kernal, initiating halt.
To the far right, upper corner, is the Vesalia Keyrah V2. This crucial component makes the C=64 project possible. It actually adapts the keyboard to USB! Believe me, it was not easy getting my hands on one. Details seem sketchy and production seems halted or limited and I had to order it from Germany and bite my nails as to whether or not it would actually arrive; after 4 weeks and 3 emails, I never received a reply email from the vendor. Fortunately, one day I got a message from my local post office that a package was waiting for me about 6 weeks later.
Aside from that aggravation, my unit also had the USB pinouts labeled incorrectly; + and - were reversed. With some testing, intuition and after some desoldering and resoldering, I managed to get the keyboard online.

After that, I decided to replace the old and tired red power LED with an extra bright green "tophat" LED: 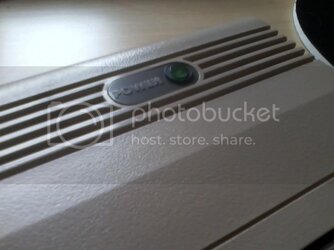 The crucial back panel was what I was especially wanting to keep clean and presentable, since it was originally designed for very different ports from a modern machine.
What I eventually came up with was to purchase some panel mount ports as well as modular wall plates and plugs. I cut the wall plates down to about 1" square: 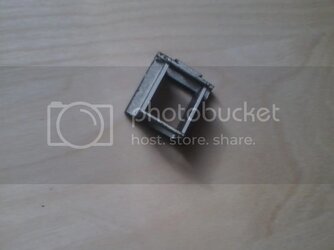 Next, spraying them with Krylon Fusion satin black, to detract attention from the border they will create: 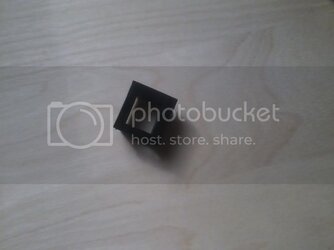 And now a shot of an HDMI port inserted into the fabricated 1" square plate: 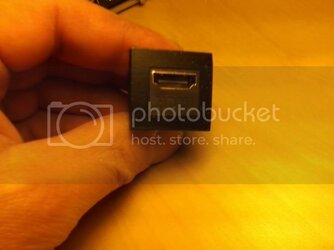 After scuffing up the gluing surfaces with 36 grit paper, I hot glued the ports with my hitemp gun into place: 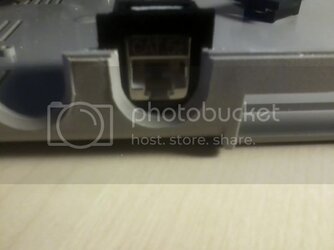 Ethernet in place from the inside perspective: 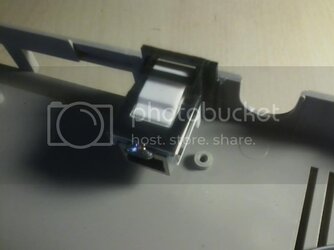 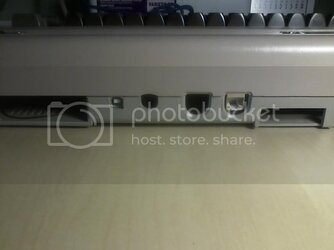 The Pi uses a microUSB port for power, but I wanted to use a USB type B port on the outside. I purchased yet another adapter cord from eBay. 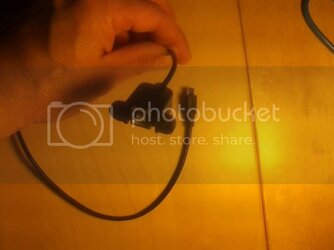 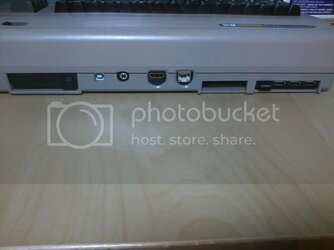 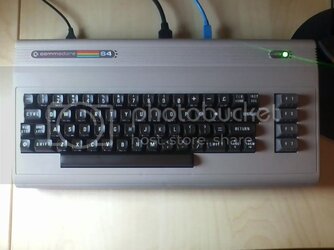 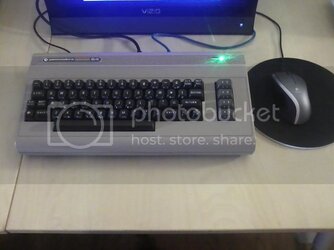 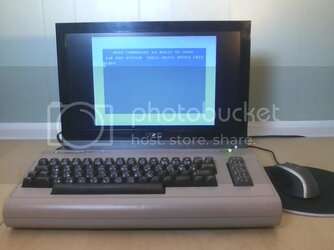 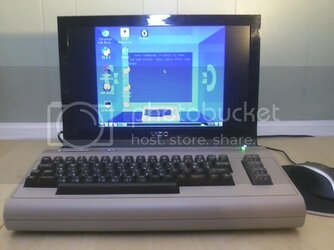 If your roots are from a 1982 BASIC interpreter, then the BASH command line is old hat, I guess: 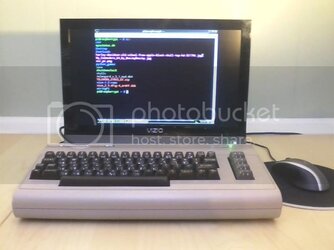 Modern LEDs put the old, tired ones to shame..(and yes, power LEDs should be green, not red!): 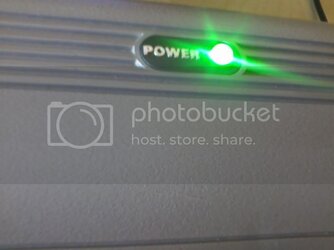 The cleaned up breadbox case and badge: 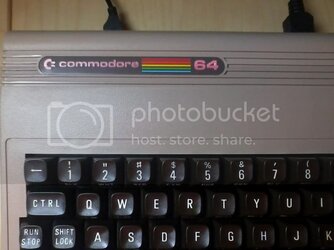 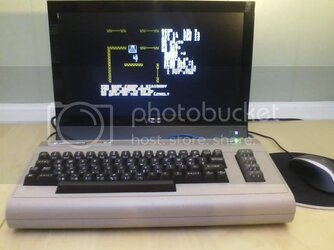 Even in 1983, EA's copy protection and antics were beyond annoying: 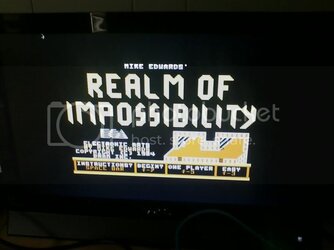 Hey man, thanks a lot!

Well, hello, fellow oldtimer! And thanks for the kind words.
You must log in or register to reply here.