I am frustrated beyond words trying to get AHCI enabled on my computer and could use your help.

My goal is to move everything to my new Samsung 850 Evo 1 TB SSD since my machine is older...

I have purchased the Samsung drive, mounting adapter and transfer cable but cannot get AHCI option
to appear in my BIOS.

After spending countless hours on what I thought would be a seemingly simple project I am ready to go postal.

Then I read the my computer runs an Intel P55 controller which (I am lost at this point) means that I have to run Intel RST to be able to activate AHCI. However when I run the Intel RST I get a message that the platform isn't supported....

I am chasing my tail and could use some help.

Have you tried reflashing your BIOS? If it doesn't show as an option in your BIOS the problem isn't Windows.

So if you have the drive installed does Windows recognize it?
OP
A 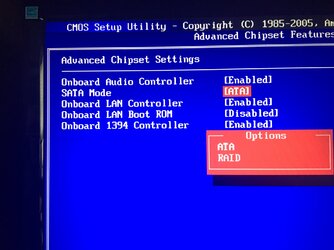 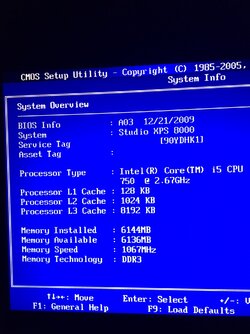 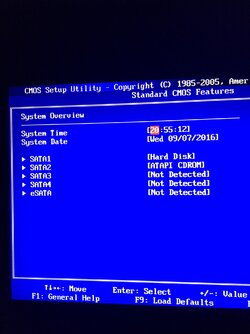 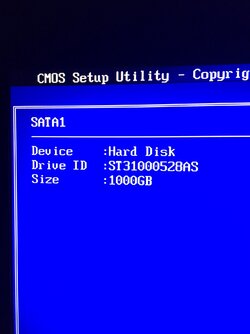 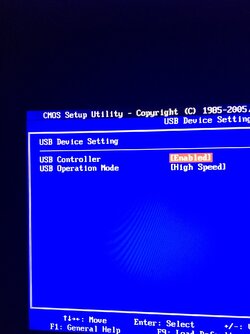 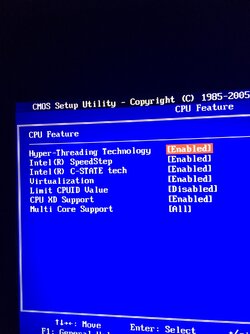 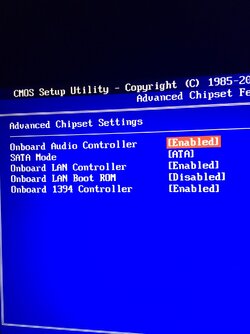 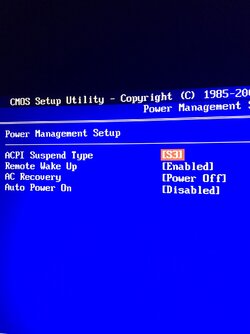 When you say you bought a transfer cable do you mean a sata cable or did you buy a sata to usb adapter cable?

Could be $5M. I think you're motherboard limited. You could try RAID but it's a Dell, and they aren't known for a ton of BIOS options

Looks like you're out of luck with AHCI, as already said, if it isn't in the BIOS, you can't enable it.

Some points on the Intel blurb: RST really isn't required unless you use a caching drive or RAID, neither is it needed to enable AHCI, also certain versions can cause instability or even BSODs on some machines. In W7, the stock SATA controller is fine and enables/activates TRIM* (some RST versions block TRIM + firmware updates) and you load 2 drivers fewer (RST loads alongside the Windows drivers).

IRST can be uninstalled but you need to be careful, follow the instructions in this MS Community wiki.

* TRIM isn't always active when enabled, the OS enables TRIM systemwide but it can be blocked by 'bad' SATA drivers, as can firmware updates for the connected drives. I've witnessed this for myself on both an older C2D Nvidia and on an Ivybridge chipset (the latter was running RST, both were fixed by using the stock W7 SATA drivers). See this info from the Hard Disk Sentinel dev: http://www.hdsentinel.com/faq.php#trim and for an example of firmware blocking issues, this from Crucial: http://forum.crucial.com/t5/Crucial...-to-update-the-firmware-on-my-SSD/ta-p/175484
OP
A

I guess that I will keep the setup as IDE.

As far as doing the install, are these the best directions for my setup to upgrade to my SSD without reinstalling windows 7?
http://www.howtogeek.com/97242/how-to-migrate-windows-7-to-a-solid-state-drive/

You could try updating the BIOS and see if they have added AHCI but it's not likely.
OP
A

So, based on your collective input I will change the BIOS to RAID instead of AHCI.

Does that change how I follow the instructions/setup below for copying everything over to the new SSD drive?

Is there a better set of instructions to accomplish this transfer?

I used Samsung Magician's clone facility, it was easy. Don't do anything to your HDD until you've fully tested the System on the SSD though, better to disconnect it after the clone until you know the clone was 100% successful.

Oh, and some versions of Magician have an option to tweak Power settings (and some other stuff) for better speed - don't use that, the Power settings can be really strange.

I'm not sure that selecting RAID instead of the stock non-AHCI JBOD will have any benefit, I think it was offered as a suggestion to test whether AHCI would be available/enabled in that mode?

Buy a PCI add on SATA card and reinstall Windows 7. When you get to the install screen asking you to choose an installation drive, choose the option to add drivers. That would be necessary since until drivers for the card are installed, it can't be seen by the system. Then finish the Windows installation.
OP
A

Thank you for all your help and advice. I successfully migrated to the new SSD (without reinstalling windows 7) using factory IDE and it is working well......

atwnsw said:
Thank you for all your help and advice. I successfully migrated to the new SSD (without reinstalling windows 7) using factory IDE and it is working well......
Click to expand...

Make sure that trim is active in this circumstance. I think the term Windows uses is "Optimization." It is enabled by default in Windows 10 when an SSD is installed but not sure about Windows 7, especially if you are running the drive in IDE mode.
OP
A

Am I correct that means Trim is turned on?

If DisableDeleteNotify = 0 then TRIM is enabled and functioning properly.

Running in IDE mode's gonna severely hamper the purpose of having the SSD. I would still look into the SATA hub card that was suggested to you.

ATMINSIDE said:
If DisableDeleteNotify = 0 then TRIM is enabled and functioning properly.
Click to expand...

No, that means TRIM is enabled in the OS but it might not be active, some driver versions can 'block' it.
http://www.hdsentinel.com/faq.php#trim

In regards to #8 and IntelRST, I've very recently found topics that suggest RST can be 'enabled' without 'installing' it (running install on the inf file, instead of running Setup), the suggestion being that RST usually gives better writes than the stock MS drivers under AHCI (possibly under IDE, if the SATA version is 3?): http://www.win-raid.com/t26f29-How-to-boost-the-AHCI-performance-of-Intel-Chipset-systems.html
R

Roger that, set it to "RAID" LOL. The BIOS shows AHCI as RAID, due to a cosmetic BIOS issue... I noticed that on a socket 775 Dell motherboard manufactured by Foxconn.
You must log in or register to reply here.

A
Need help choosing a GPU.