let's start with a bit of pre history , i got my first Vapochill ls (from ebay ) back in 2005 year or so , it was badly broken after shipping , i took it to repair shop , they fixed a broken pipe and recharged with R404 . After getting home the unit worked but temp were poor and compressor would shut down randomly . then completely refused to start , took it back to repair , they said that the control unit was bad , i ordered a new one , after about a month i got it plugged to the system , and again same issue as before compressor shut down randomly and heating up a lot . i took it back to repair , this time they refused to accept it for repair . since i was a student at the time , i was almost out of cash trying to repair the unit , so i forgot about .
Now 15 y later i found the unit in my garage , so i said what the hell why not to fix it , i spent about 2 week in forums reading about how all this work , went ahead bought all necessary tool and started the repair .

I figured out that the unit still had a leak on it , this caused the compressor to overheat . This little bad boy was danfoss nf5.5clx i was able to start the unit and get it working normally but this S*** was very noisy . so i decided to swap it with a NL11F ( Thanks to Charles Wirth for double checking with me the model) .

The compressor was used it cost about 25$

i noticed that the old accumulator has some debris inside that wan't be removed , so i decided to make a new one using an old filter drier .

Used remaining copper tube to make a small coil on the compressor outlet . Was really hard doing this by hand , require some huge grip strength .

Now putting everything inside the small case

Now finally i am allowed inside the house (wife allowed ) to do remaining work . It was really cold out in the garage there was no heating :down:.

i also used a hair dryer over the compressor and tubing to boil any remaining moisture when pulling vacuum .
system did hold the vacuum for 24h now we can start charging the R507 .

342w is the compressor power usage

high side pressure under load

It was really fun time building the unit , some time it was a pain when i had some micro leak and then cap tube blockage , but with patience and learning everything's is possible .
Last edited: Feb 12, 2020

Do you mind uploading the images to the forum instead of ibb? A lot of users have issues seeing images on that hosting site, myself included.
OP

ATMINSIDE said:
Do you mind uploading the images to the forum instead of ibb?
Your wishes are order .
Click to expand...

, it was first try . it can do more but i am more interested on testing the max load capacity of the unit .

Will get my hand on QX6700 and do some testing , this cpu should reach 300w easily with some overclock . 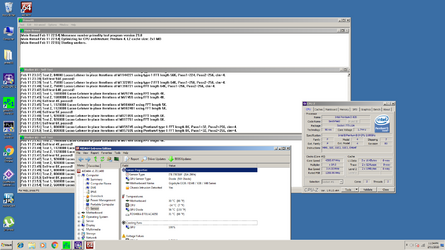 That looks like a lot of fun. Great job rebuilding that one to be a very effective cooler!
OP

hokiealumnus said:
That looks like a lot of fun. Great job rebuilding that one to be a very effective cooler!
Click to expand...

Tomorrow already the QX6700 will arrive . and i will get finally a good idea about the cooling capacity . Also this s* is getting addictive , maybe i will work on adding another compressor on parallel , or make a small 250w cascade .
i tested today few E8400 , some crappy celeron's and a E5800 , result was under -25c cpu loaded (evaporator -4x C ) . 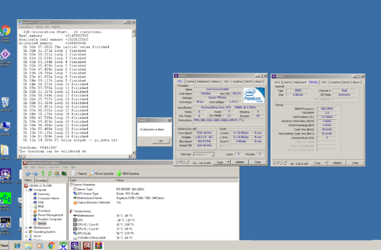 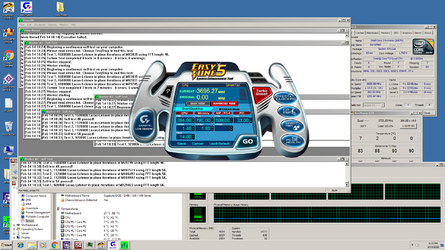 well i can see why this processor is considered one of the hostest cpu , cpu temp already in the positive side but still less than 10c , delta T evaporator to cpu is huge , maybe i have to delid this processor later .
Evaporator temp rock solid so far -33c (6" from compressor temp already +8c), we should be in the 260w+ range (280-300w maybe).


I will post more image later after some more tests
OP

Well after few day playing with unit , i ended up with a leak , it was my fault since i decided to not braze the flexible extension line , i like the look of it clean without solder

This was responsible for leak

Now i run out of Azote the there was no way to test pressure . since this section is completely isolated from the system due to the two valves i used air and my bike air pump to pressurize this part

now fast cleaning the mess before the wife get home

I have been looking at a SS and have a question. You can tune a SS to a specific heat load/watts??? What about the newer processors = same heat load?? -> The AMD FX-9xxx was rated @ 220w~250w at 5GHz BUT IIRC would go well over 300w when OCed. Does the contact plate on the IHS need to be larger for the current processors??

I really had fun reaing your journey, thanks
OP

I have been looking at a SS and have a question. You can tune a SS to a specific heat load/watts??? What about the newer processors = same heat load?? -> The AMD FX-9xxx was rated @ 220w~250w at 5GHz BUT IIRC would go well over 300w when OCed. Does the contact plate on the IHS need to be larger for the current processors??
Click to expand...

You can tune a SS to a specific heat load/watts???
Yes you can , with captube or cpev ,
What about the newer processors = same heat load??
Newer processor in general require less power . but if we talk 9900ks then with heavy overclock you can get in 300-350w range .

I can't talk about AMD TR , but for all other processor vapochill ls evaporator is quite large , it need to just cover the processor die .
OP 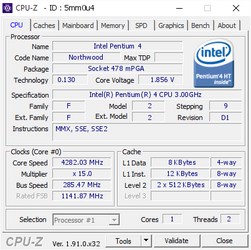 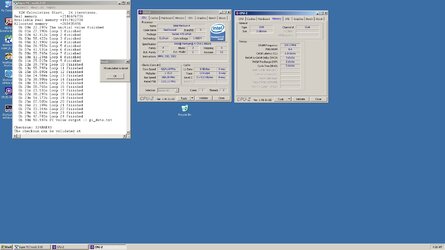 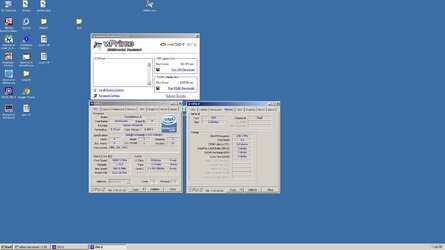 I have to find another s478 motherboard this one burned out

after full checking the was one dead mosfet in 12v line and 2 capacitor , i swapped them , the short cicuit went away , but now the motherboard start then stop instantly , so it require more trouble shooting or to the bin .
OP 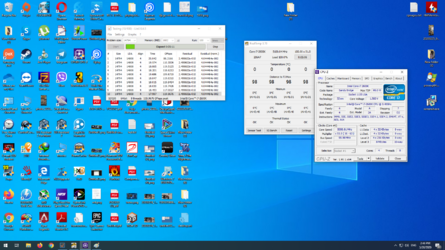 i did not notice a huge boost from subzero temp , at the same voltage 1.47v cpu was @ 4800 mhz stable but not more , but lower temperature allow more voltage so i boosted the voltage to 1.56v and was able to get stability at 5100 mhz .
the processor is poor overclocker moreover degraded and was not able to hit 5.1 ghz even when brand new , so i consider this a good result.

Is there any thing I can do to make my Single Stage cooler better? (I'm not BASF

Thank You for your advice 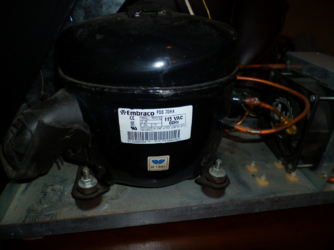 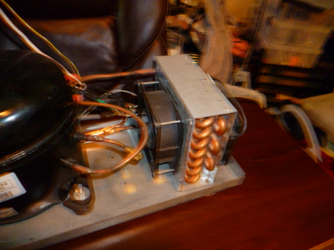 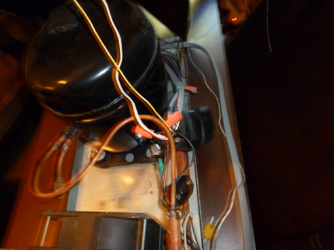 Is this damaging the SS Unit running/benching it like this? 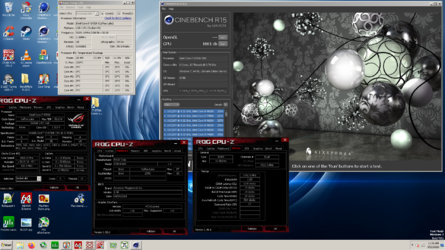 Looking to ReGas my Single Stage

Help with tuning an SS Unit

M
noob here: how do I insert the PETG pipe all the way?