Is it me or are my temps just fine. I find it weird core 1 is 12 C lower on max load than other cores... 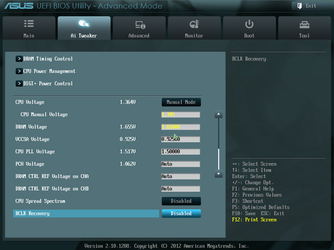 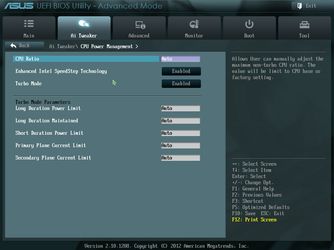 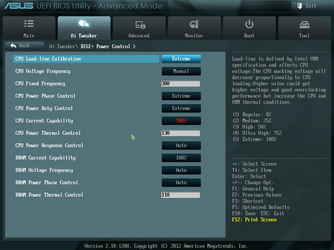 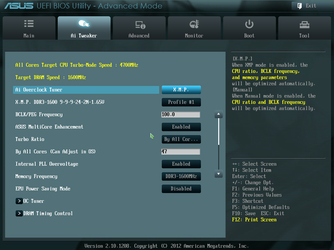 Seems a bit warm to me for that cooler and voltage honestly (but it is within the safe range for stress testing - I wouldn't go higher)... What are your ambient temperatures? How is your case airflow setup?

Did you raise the other voltages you set manually (SA and PLL)? For 4.5Ghz, you should only need a Vcore bump.
OP
G

any other ideas why its getting too hot?

You'll get a natural delta between core temps at max load as all of the cores are not identical (manufacturing tolerances) within the chip. However, with a 12 C delta between the highest and lowest, you might not have solid TIM coverage on the CPU. Might be worth reseating the cooler.

If that doesn't have any effect, it could be the interface between the die and lid of the chip. You could be hitting the limits on the thermal conduction capabilities of the chip.

I wouldn't go any higher with the OC until you get this figured out though...it's 60 F now there in the winter. Let's say you hit 80 F ambient in the warmer months...that's a 11 C increase in ambient...which will add almost 1 to 1 to your chip temperatures...putting you in dangerous 100 C temperature for cores 2 and 3.
You must log in or register to reply here.