Hey guys just seated a new 10980xe and I'm trying to get this thing running a little faster. I'm a photographer and I pretty much live in Adobe LR so I think higher clock speeds may help a bit. Right now I've got it humming along at 4.5 on all non "*" cores and then 4.6 on the * cores. AVX offsets at 2 and 4. I had a 7820x before but finally got the 10980xe when they became available in the last couple weeks.

I'm wondering if I could run a few cores at higher speeds? I've tried booting a couple times at 4.7 and 1.25 volts and it's a no go. Wanted to see if any of you guys had some good ideas on this. I'll attach a screenshot of usage on a big image export from Lightroom. Wondering if I decreased the AVX offset if that would be fine too since it seems to be staying relatively cool.

Thanks for any input! 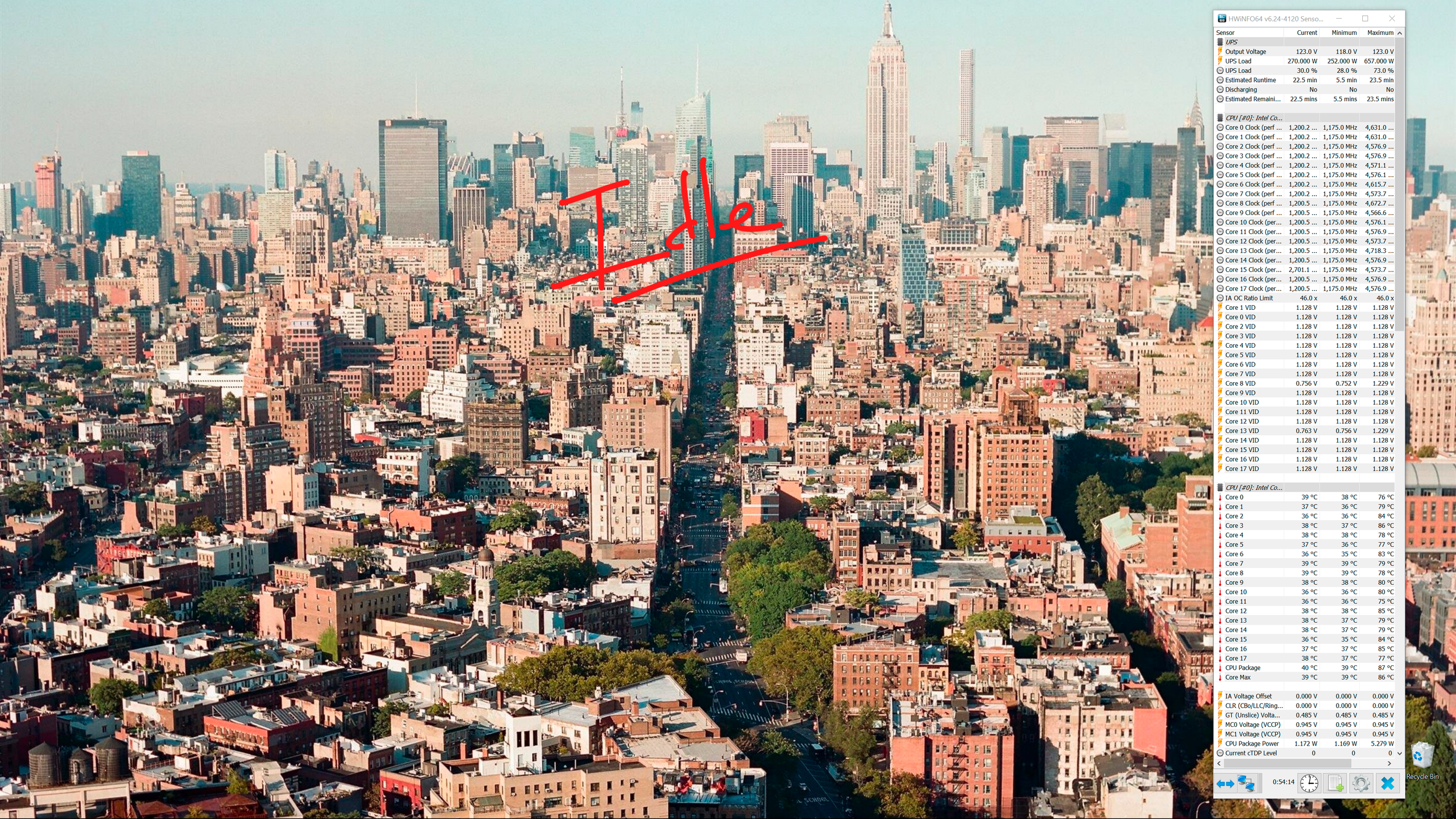 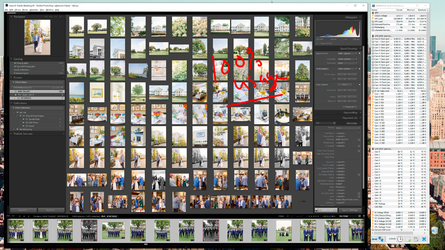