I am looking into a new position with a company that is advertizing a need to have windows 2000 for an operating system. I have windows 8.1 What can windows 2000 do that 8.1 cannot or does my 8.1 OS have the capability to do all that 2000 does?

I don't get it... they are running W2K and need you to work on it? W8 has most of the capabilities as W2K does, perhaps missing a few of the server functions if you are talking the server application. Do you have experience on W2K? If you are asking this question, I fear you may not be qualified...
Last edited: Feb 12, 2016

pastordon, think of Windows 2000 has NT 5.0 and Windows 8.1 as NT 6.3. Underlying it's pretty similar, uses NTFS, MMC is similar, supports Active Directory, it is just really old and hasn't had any security updates since 2010. I'd question a company's IT department using it in a production environment. The last time I saw Windows 2000 being used in production was three years ago by an IT manager that set it up new as a DHCP server at a new office because a) they were too cheap to use a newer OS and b) she didn't know how to setup a DHCP server on something open source like *nix.

The company is probably asking because they do not want to pay to upgrade their old Windows 2000
or they use very old hardware that they have no / can't get new drivers for it, to use it on Windows 8...
or they are using very old specific software that they don't know how to install on Windows 8...
or they have very old computers that do specific simple tasks Windows 2000 is perfectly capable of doing off line so they see need to pay money to upgrade and rightfully so.

pastordon, I think you should think twice about hiring on with a company that is that far back in the technological dark ages. What will be next? Will they require you to drive to work in a 1960 VW beetle? 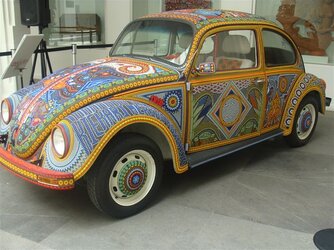 How to fix dropped connection to web pages, requiring Reload of web page
2 3

What's the builder Windows Key to upgrade from Windows 8.0 to 8.1?