These guys have worked hard and paid big dues to reach these milestones. They are long term folders who have put forth an extra amount of effort. In total, we will have 9 (nine) members in the billion point club with HayesK leading the group. They are:
HayesK
P4EE
RoXQi3x
orion456
Macaholic
Torin3
hardass
and very soon, RamonetB
OC3d is not too far out either.

Thank you guys for being the folders we all aspire to be. You have helped motivate many of us and you have aided many of us in our goals.

Forum Spotlight:
mokrunka has posted his triumphant return to the fold in this thread. This is not the only old timer getting back into the fold. belorsch is another example of this rediscovered interest in our team. Further, these guys are really “lighting it up” on the ppd front too which is making several of us have to up our game. It’s a vicious cycle that is spinning the team up and up. We appreciate having you guys back in the fold.

For the second month in a row, we have the narrowest gap between us and them. This when the U.S. Midwest is in a scorching heatwave! This is a diverse team that is showing some real muscle. Great work guys.

This group still represent a great majority of the points produced by the team as a whole so thank you. This does not diminish the points earned by any individual as all points are valued here. Thank you to one and all.

These are important milestones that deserve some extra consideration. Good job guys and keep it up.

Until next week
Build, Borg, Recruit. 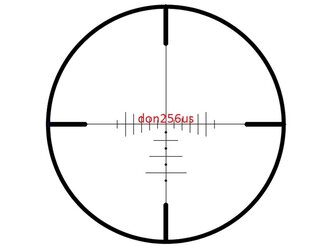 I think that you are going to need to lead a little more. As a paratrooper, I can run and I will use a zig zag pattern.

Darn power blip kept me out of the top 20. Errrrr. 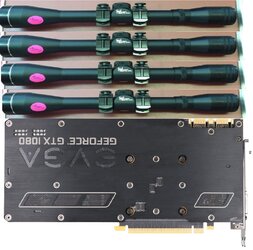 
belorsch said:
Darn power blip kept me out of the top 20. Errrrr.
Click to expand...

I completely feel ya there. I was in the top 10 yesterday. Was bumped out this morning when I wrote the review and I'm back in now as I type this. Similarly, you are in the top 20 right now too.

Thanks Don, I'm trying. I got a APC ups. It won't keep the pc up for long but should be able to handle those outages that are less than a minute which is most of what we see here.
You must log in or register to reply here.

Quick update on some milestones.