I'm a huge fan of the cyberpunk genre - a dystopian future where high focus on tech causes low quality of life in society - and the creators of the famed Witcher series, CD Projekt Red, has been tantalizing the gaming world for quite a few years now with their first attempt at this complicated subgenre of Sci-Fi with an immersive Action/RPG in a massive sandbox world.

Other attempts at cyberpunk have been admirable, but a lot of them just don't quite fit the bill such as the 2012 Syndicate which was more FPS action than Sci-Fi making you feel like you are in the right world but not really a part of that world. There are other examples, but you get the point.

So, the only real competition the upcoming Cyberpunk 2077 is going to have will be the much loved and highly appraised Deus Ex games including Human Revolution and the upcoming Mankind Divided. If CD Projekt Red is smart they will wait a good while until after the release of Mankind Divided to gauge the public's reaction and use the feedback as a reference point for furthering the development, and hopefully improving, their game. I can already predict the biggest critics for this newest addition to the lineup of cyberpunk games will be dedicated fanbase of the Deus Ex franchise.

So, as a fan what do you want to see in this upcoming title? What do you think it will make it great? I know I don't want another isometric top down camera like Satellite Reign since we have enough of those stylized kind of titles and I'm hoping for more of a third person/first person action adventure in the spirit of Deus Ex, but not too similar and distinct from Deus Ex.

The trailer [kind of pointless since it shows cinematics and nothing of value]: 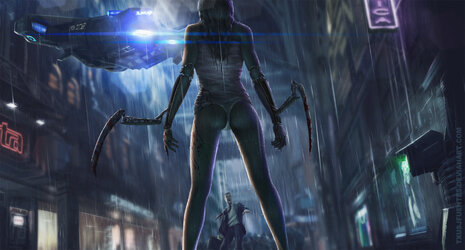 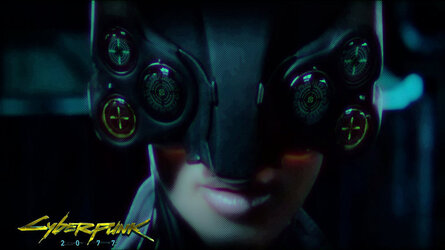 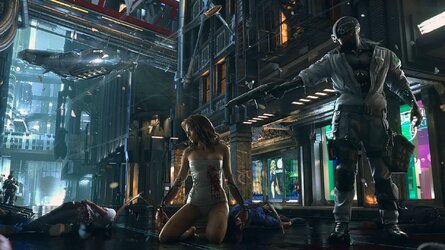 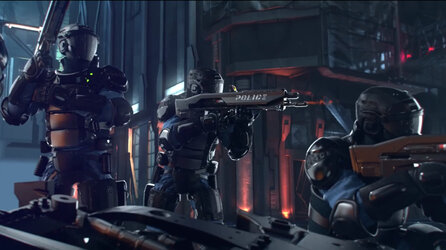 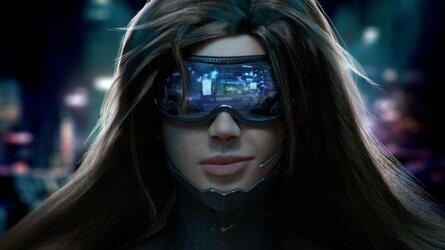 I can safely assume this isn't going to be anything like the d20 tabletop ?
OP
B

The studio is being very tight lipped about anything relating to content or gameplay mechanics, but interestingly enough Mike Pondsmith, creator of the tabletop game, was approached as a consultant.

You can read about the interview with Mike in the blog section of cyberpunk.net [currently offline due to maintenance].
A

Cyberpunk 2077 Gets Delayed From April to September

On the other hand I hope this isn't the sign of things to come and it turns into DNF...
You must log in or register to reply here.