Are my SLI videocards running too hot AND whats with this flickering in Full Screen... 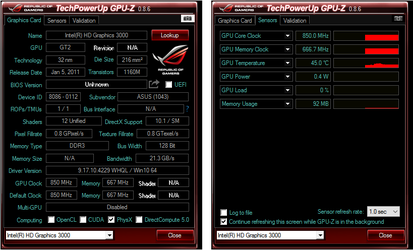 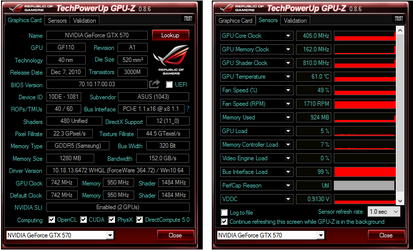 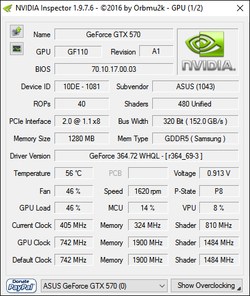 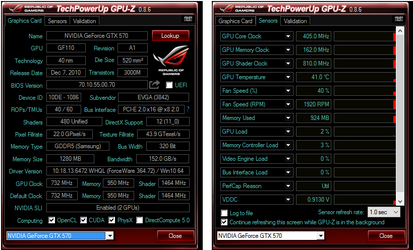 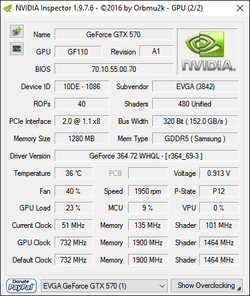 I then go to use Unigine HEAVEN BENCHMARK 4.0 Basic. The settings:


When benchmarking the TEMPERATURE for the Asus = 93'C and the EVGA = 75'C. During the benchmark the P-State for both = P0.
During benchmark:

2. During the Heaven Benchmark and even the 3DMark test i could see during the demo the sky (and likely everything else) flickering. Its as if there is another layer overtop the entire screen of the sky region and it is turning on and off to create this flicker. This flicker does not occur when in Window mode (same Heaven settings as before, SLI is active) but as soon as i go FULL SCREEN (regardless of resolution or AA) the flicker remains. When i enable VSync it does get much better but there is still a faint problem. Any ideas what is happening here? Is it because the 2 videocards have different GPU Core Clock speeds?

Convoluted setup tbere.. why not eliminate the igpu and have e your monitors plugged in to discrete gpus?

That aside (may take care of flickering), you are close to the gpus limit, yes. You need to get some better airflow in the case and at the cards. Truth be told, you have a fair amount of horsepower but the lite ram on the cards, which dont add up in SLI for the record, isn't enough for many modern titles. If I was you, I would sell those cards and go single... less base all around.

Have you tried new drivers? Older ones?

I find the newer drivers are problematic with the 580's in SLI. Especially win10. Anytime it's under load the screen flickers with pink blotches mixed in. I don't game on them anylonger so I base this strictly off benchmarking.
You must log in or register to reply here.