I updated to Ubuntu 20.04 and then went to the [email protected] download page, downloaded the .deb client and control,
but when I go to install them, I get the message, they cant be installed. Never had that happen before.
Any ideas?

I used this thread. You would use the newer driver in Ubuntu instead of the 460.** that is mentioned in the thread....

Thanks for the info.

Seems like way too much work compared to just reinstalling the old Ubuntu.

It looks lengthy but its 15 minutes on a decent connection.

Legacy Python dependencies were still a problem for [email protected] on linux when I was setting up Daystrom Institute back about 2 years ago which is why even though it wasn't the current LTS release at the time, it's still on 18.04.

superducky said:
Legacy Python dependencies were still a problem for [email protected] on linux when I was setting up Daystrom Institute back about 2 years ago which is why even though it wasn't the current LTS release at the time, it's still on 18.04.
Click to expand...

But this solves that... 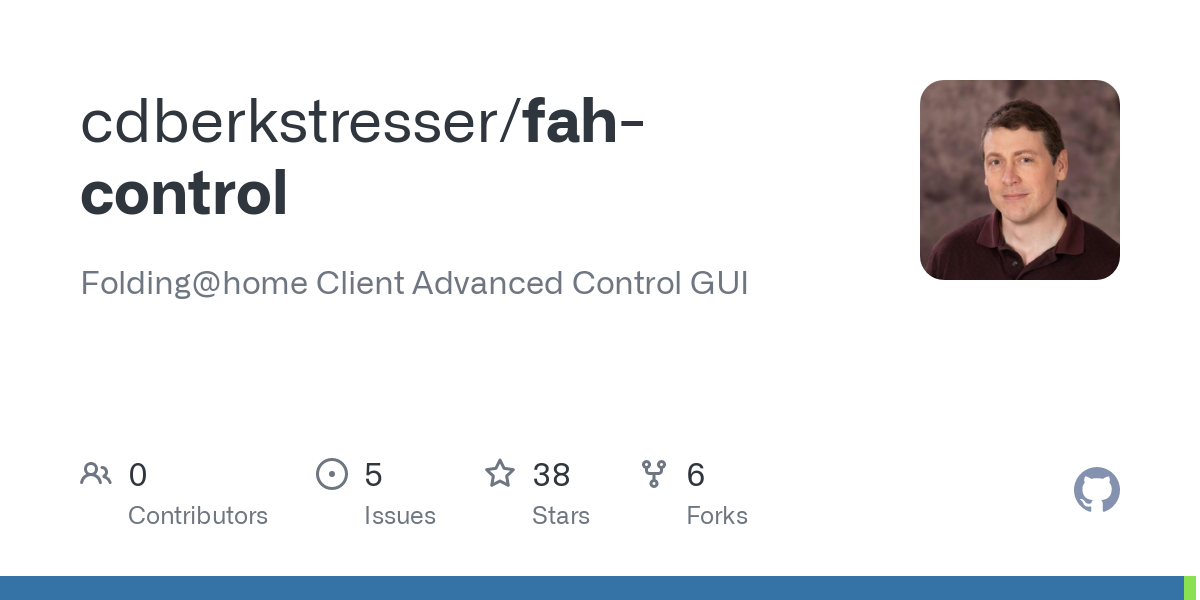 It still doesn't excuse the project's...tardiness (to put it politely) in upgrading off of Python 2.x; the deprecation was known about for a long time and we're several years past it, now. To be frank, we shouldn't have to use a community built hack to run on the current LTS release.

Not being able to boot up a live image of Ubuntu, install it, reboot and then
Code:
, or the like, has always been a glaring oversight to me; there's simply no reason for it to be hard to fold on linux--quite the opposite. I think client software dev was put on the back burner (rightly) during COVID and also in the transition away from Pande lab. But if they don't start modernizing soon, they're going to have a lot of technical debt to clean up.
OP

Checklist for returning to the fold
2