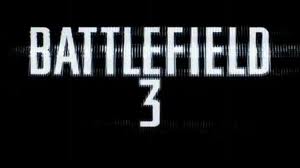 We’ve got a handful of newsworthy items for you, starting with an ‘anonymous report’ received from inside of Valve. According to the folks at BF3Blog.com in their recent article, Battlefield 3 will be available on Steam by the time the game is launched. Apparently, there are talks going on between Valve Software (who created the ‘Steam Network’) and EA to make this happen, even though earlier rumors said that EA wanted to push the DLC through their own network. Are they going to play nice after all? Time will tell!

Next up is an ASUS ROG Maximus IV Gene-Z/GEN3 announcement. Nothing official, since there isn’t a launch date or a price point, but here is what found from TechConnect: LGA1155 + Ivy Bridge Support, MicroATX form factor, PCI-Express 3.0 (with two being x16 slots), 2x SATA 6 Gbps & 4x SATA 3 Gbps connectors, space for four sticks of DDR3-2200 RAM, etc etc. You can see all of the specs shown on TechConnect’s page. Gamers, as always, have another new toy to look forward to. 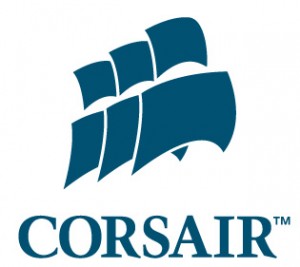 Last, but certainly not least, is Corsair’s (official) announcement of their continuing “Hydro Series” water coolers. Originally, they had the H50 and the H70; today’s announcement is for the H40 and the H70 CORE. Now, wait…didn’t they already have an H70? Yes, but this one comes without the fans, thus the ‘CORE’ part added to the name. Since the H70 is practically the same product, let’s focus on the H40. Looking at the numbering system, it’s easy to guess that the H40 is the new entry-level offering for the Hydro Series. It will be primarily focused towards the mainstream market, and those who aren’t as hardcore as the rest of us. However, it could also be useful for HTPC or portable gaming rigs, where space is a premium.

As always, let’s hear what you think! Post your feedback in the comments.