I received a number of inquiries on pricing – UXD does not publish prices in order to protect their International Distributors. However, UXD is offering “All customers who mention Overclockers.com when they call in for pricing will receive a nice discount” (their emphasis).

They offer a range of products, hardware and software based, offering various capabilites at different price points and I would suggest a call to see what might fit your needs. I will be reviewing more of their products shortly. 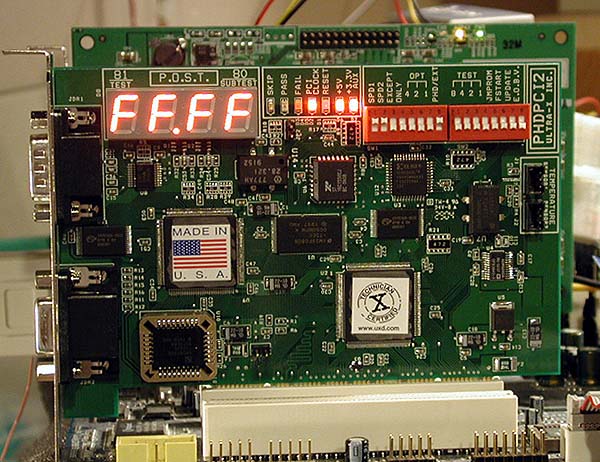 P.H.D.PCI2 in use – the system posted and tests are running.

I purchased this tool from UXD a while back and have been using it to burn-in motherboards and test systems for overclocked stability. I recently received an upgrade to P.H.D.PCI2 and thought a look at the newer version would be of interest.

The beauty of using this tool is that it is a PCI card – after the system clears BIOS, the card takes over and begins to work its magic – the OS never gets in the way. The card has multiple uses – it’s not only for debugging:

This is not “all or nothing” testing – you can set test parameters such that only one or a few items will be tested. In addition, you can print out test results if you need a paper record. This newer version also includes two ports for temperature monitoring of individual components using thermal probes (not included). What’s also nice is that the card can be updated with UXD’s latest testing software as the card uses a flash ROM.

In use, you select among three different modes: 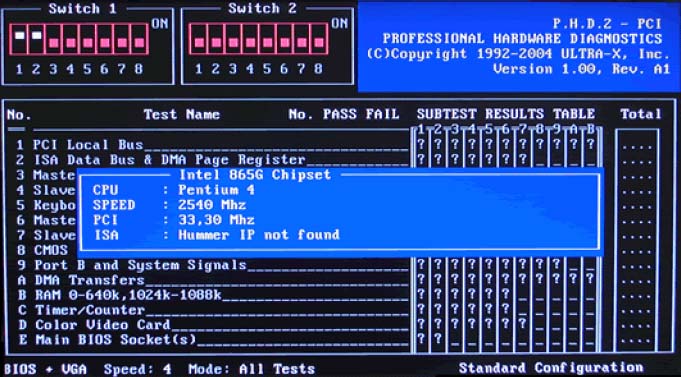 This mode runs an unattended series of tests on all the system components as soon as the BIOS clears POST. As the card runs through its tests, if something is missing it will skip the test and note that it skipped the test, so you always have a record of what was tested. If something fails, it’s noted under PASS/FAIL and the specific area is noted under SUBTEST RESULTS TABLE. This level of discrimination allows you to zero in what the problem is. 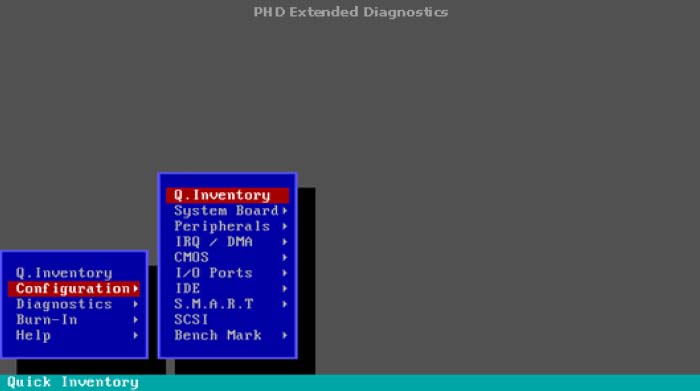 Under this mode, after POST a screen appears which allows the user to select from a variety of options. If nothing is selected, the card goes into Burn-in, which means that the tests will run until manually stopped. You can also set up a test script in which you can select which tests are run and for how long.

Pep Up Your Old PCs

These three articles are worth reading to pep up your old PCs.

I believe this should be the easiest way to unlock a CPU – it seems to have worked great for me. I realize that this isn’t much different than many of the other ways to unlock A CPU, but it