I’m on the lookout for free video editing tools and I found one called Video Dub from DVDVideoSoft.com. 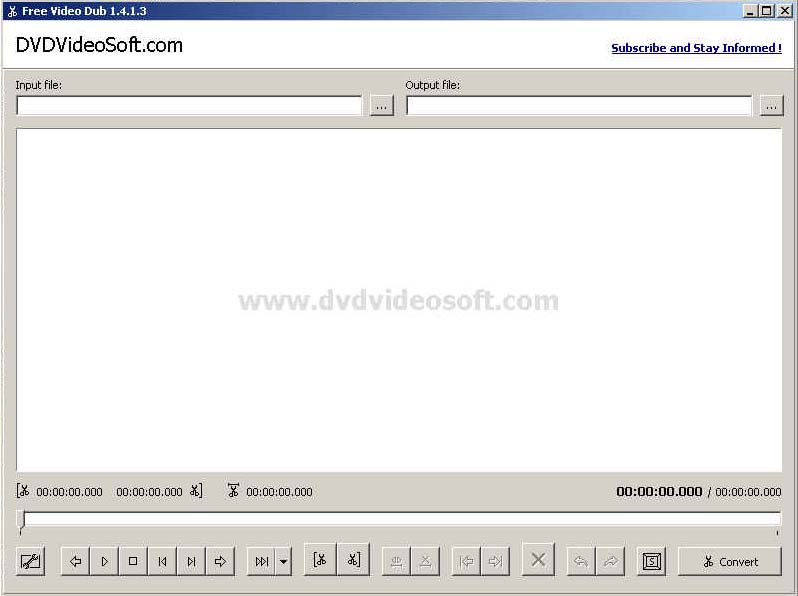 This tool is simplicity personified – all it does is allow you to delete segments in a video file without re-encoding the file. This keeps the file in its original format – many tools re-encode the resulting video file and it winds up a lot larger than the original file. Video Dub supports MPEG 1, MPEG 2, MPEG 4 AVI, MOV, MP4, M4V, MPG and FLV files including DivX and XviD.

You load your video file into Video Dub, play it to the section you want to delete, marking the beginning and end of the segment using the scissors buttons in the middle of the tool set. Hit the “X” and it’s gone. Save it and that’s it. There is a short tutorial HERE.

Wonderfully simple tool for a simple task – and free.