Have you ever found yourself scrounging your desk for a CD/DVD? Don’t you wish you could just keep that CD/DVD in its entirety on your computer? Well the Virtual Drive software from Farstone does just that. Here is a quick overview of the software straight from Farstone:

VirtualDrive Pro copies a CD or unprotected DVD as a compressed image, or “virtual CD,” which runs in place of the original disc in any one of up to 23 “virtual drives.” You can archive these virtual CDs in a searchable library, transport them on a laptop computer, and share them over a network. Virtual discs play directly on the hard drive, saving wear and tear on your CD-ROM drive and extending the battery life of laptop computers. They have access speeds nearly 200 times faster than their CD-ROM counterparts, greatly improving the performance of PC games, photo CDs, and disc-based applications.

VirtualDrive Pro makes it a snap to create custom virtual CDs with favorite tracks, expansion packs, documentation, and custom programs. Run as many virtual CDs simultaneously as you have available virtual drive letters, moving from one PC game or application to another without having to swap out CDs or wait for discs to spin up.

How Does VirtualDrive Pro Work?

VirtualDrive Pro copies an entire CD or DVD as a compressed disc image file, or virtual CD, which contains a driver that fools Windows into treating it as if it were a physical CD running in a CD-ROM drive. In Windows Explorer, a virtual disc shows up as a drive letter.

VirtualDrive Pro lets you create up to 23 virtual CD/DVD-ROM drives and an unlimited number of virtual CDs and DVDs. You can configure as many virtual drives as you have available drive letters and run multiple virtual CDs simultaneously.
30-day, money back guarantee.

Okay so there are two ways you can get the Virtual Drive 10 software, or any Farstone software for that matter – you can either buy it in a store or buy it off their site and download it immediately. If you choose to download it, it’s a 71.2 MB file so it won’t take long to download.
{mospagebreak}

So after you get the software using either method it comes time to install it. 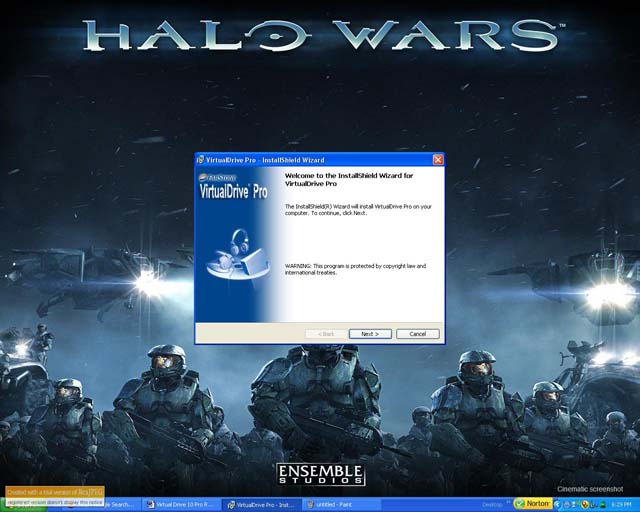 So the first thing you see is a standard InstallShield Wizard pop-up: 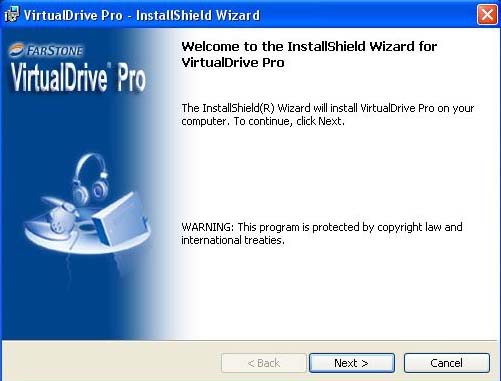 Then the license agreement: 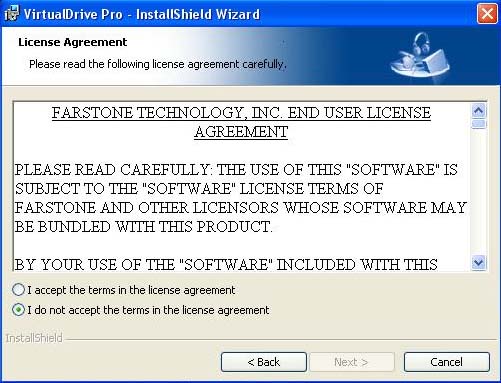 Then a screen that lets you input your customer information with your name and serial number: 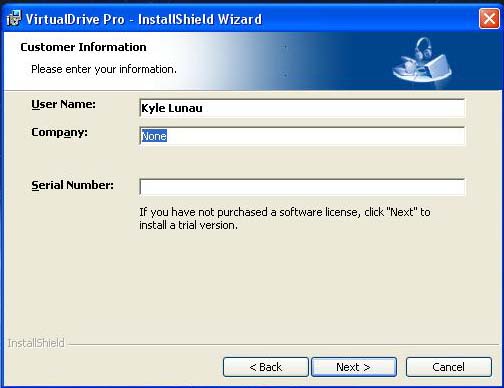 Then you can choose where to install the software to: 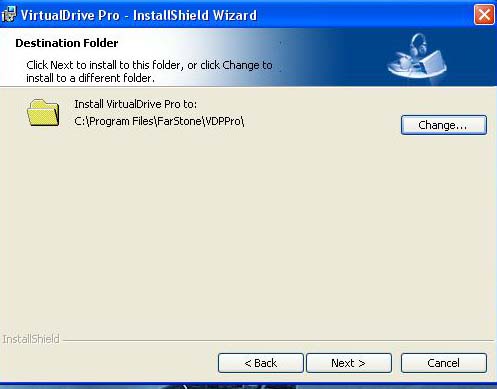 Next you choose the number of virtual drives you want to create and their drive names. You can have anywhere from 1 to a whopping 23 virtual drives. Note that I can only create 19 because some drive letters have already been used (A,C,D,E,F, and I in my case): 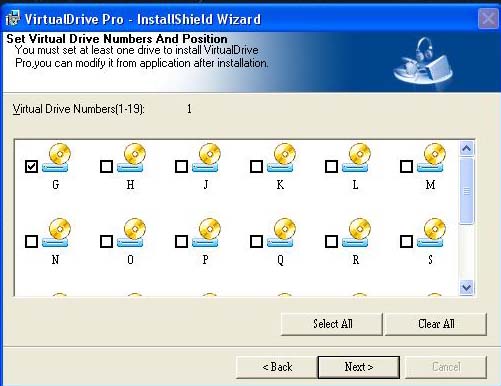 Finally we can start installing this amazing software! 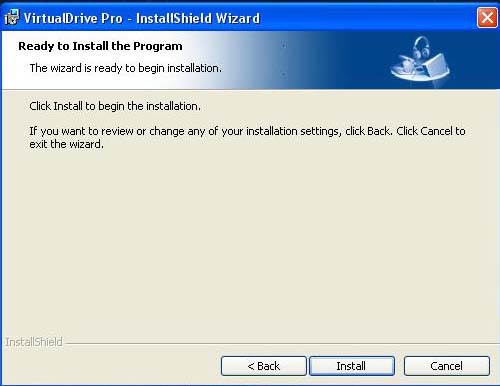 The install took about 5 minutes to complete: 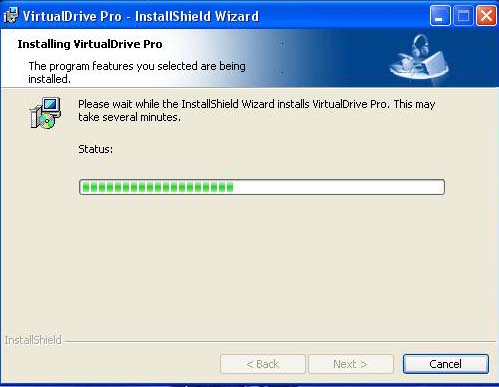 When the install is finished you can choose to run and create a shortcut to the Virtual Drive software: 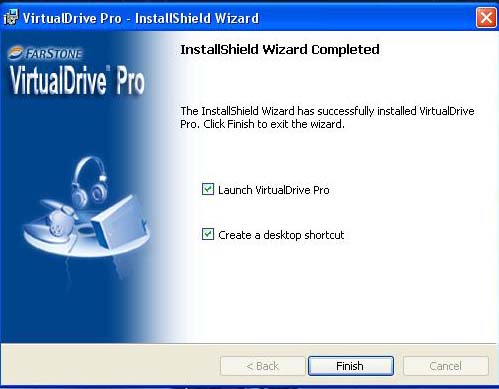 You have to reboot your computer to run the software, though:

Upon reboot we are presented with a Virtual Drive icon on the taskbar (from here on in the screenshots get a little sketchy, sorry guys!) 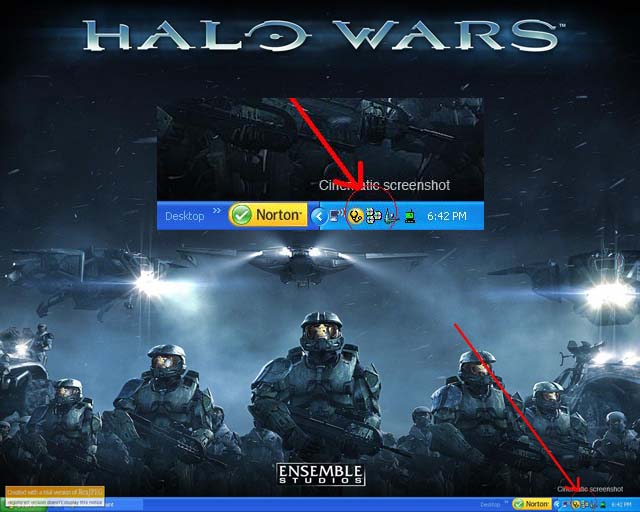 Finally it comes down to getting things set up. You can choose to register if you like but it is not mandatory: 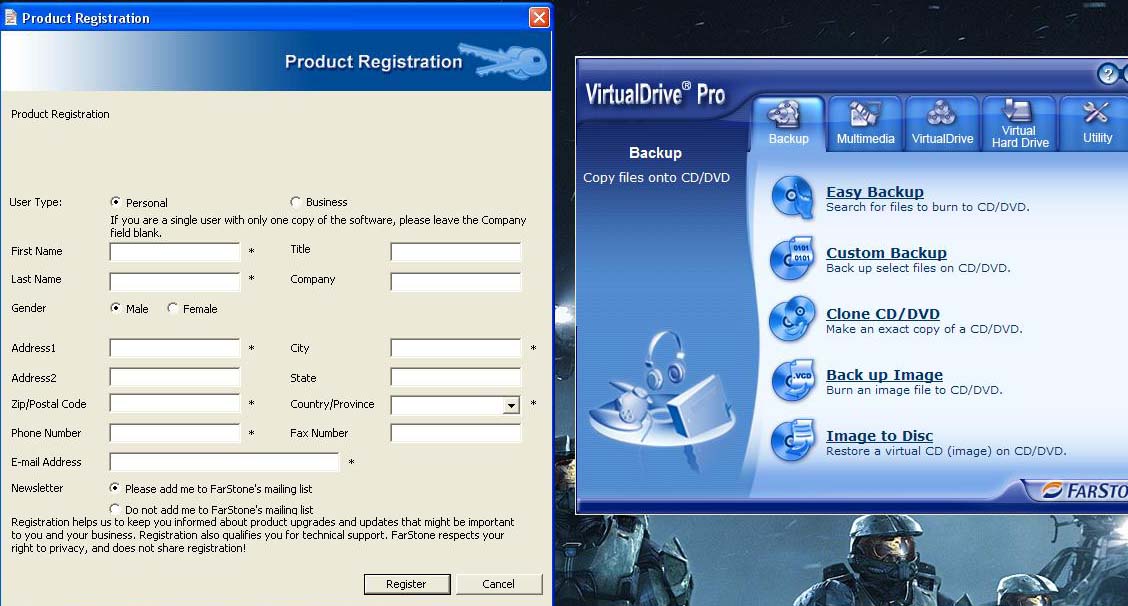 And now to look over this impressive piece of software, as you can see besides creating and running disk images the software also has a number backup burning options.. 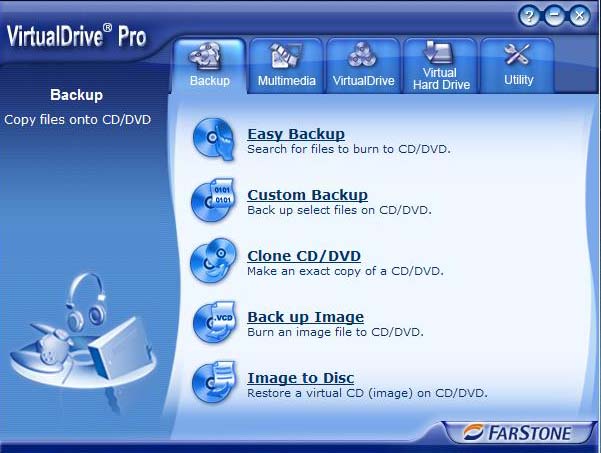 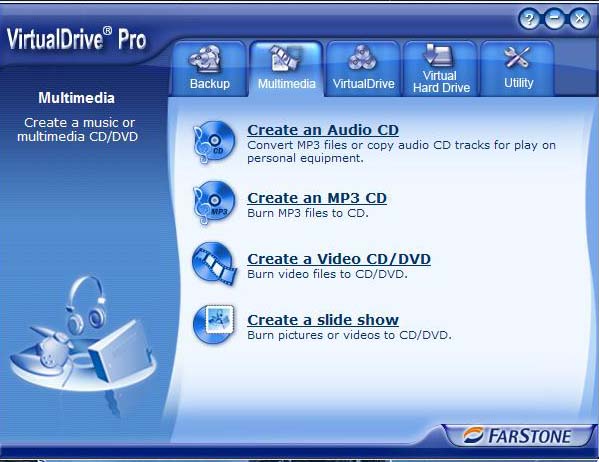 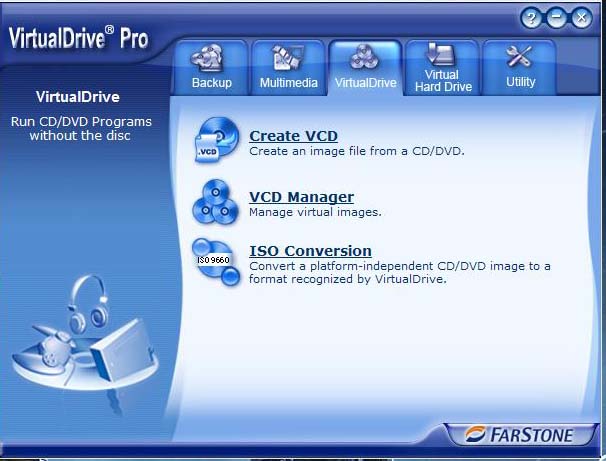 Okay this is where it gets REALLY interesting. The Pro version of Virtual Drive 10 includes Farstone’s Virtual Hard Drive Pro. This software allows you to create a partition on your RAM allowing you to store files, or install software on your RAM – very cool! 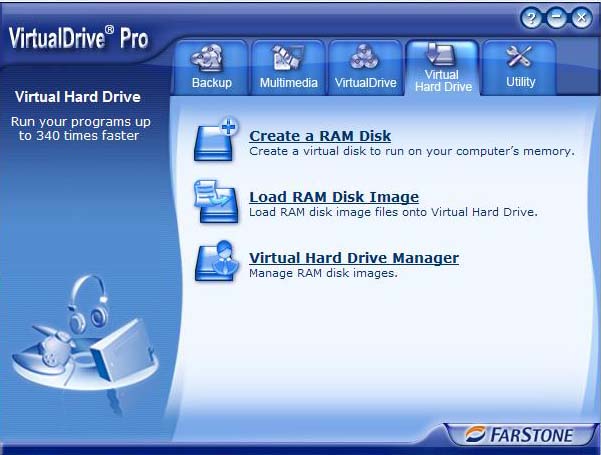 And here is a little overview of the Virtual Hard Drive software, also from Farstone’s website.

The following programs have been sent in by users – Use them at your own risk! Please run an anti-virus on them; you can never be too careful. Quick Conversion Utility from Jennifer Robertson: “This program converts temperature (Celsius to

Windows 7 – Worth The Effort?

Dolk uses his knowledge and insight to bring us an article on how Bulldozer works, and his view on this latest architecture from AMD.