So I posted a few weeks back about having to license some middleware to accommodate my game studios growth and expand our target platforms. Well to put it lightly this basically threw us all on our heads as we all have to learn a new language and ways of doing things. Nonetheless progress is being made! My primary programmer is stuck in the depths of multilanguage programming hell writing custom server / client software to work with the new software, and everyone else is working on finishing up older unfinished projects, but after completing about a dozen tutorials I decided that its time to stop painting by the numbers and whip up something from scratch. To that end I present the OCF community with a demo of what I have spend about 12 total production hours on so far. My first tank game! 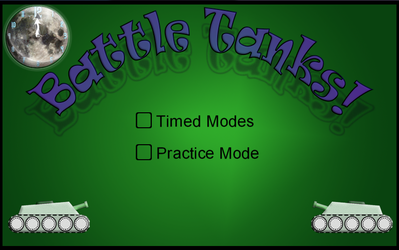 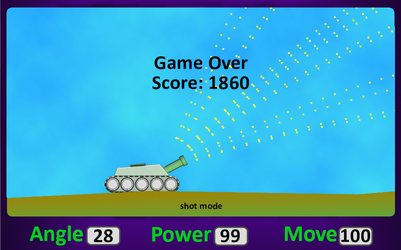 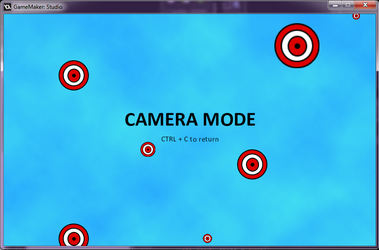 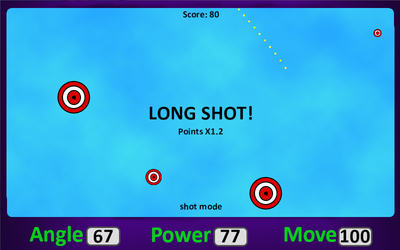 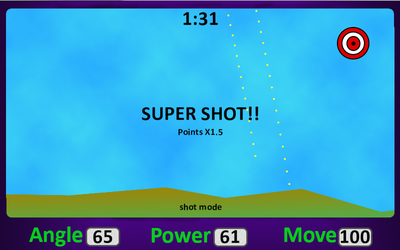 [1/11/2017] - Tons of updates to the game, new game modes, UI improvements, and a lot of stuff behind the scenes as I get ready to really start building out the features.

Practice mode - exactly how it sounds. Take your time and get the biggest score possible.

Any feedback is always appreciated. Keep in mind this is a pure WIP/experimental game so it will lack alot of the polish you are used to, but its still neat IMO.
Last edited: Jan 11, 2017

Ya its still a prototype, but we will see how it comes along. Not sure if I intend to take this all the way to completion or just use it as a test bed for other code. Ill probably update this thread occasionally after any major improvements.

I'll give you some feed back after I play it a few times.
OP

So I managed to get a couple good hours in on this today and spiff it up a fair amount.

Most of the work on it was behind the scenes though so I can start to have adjustable options. There are no longer any constant values anywhere in it so EVERYTHING is adjustable.

Unfortunately havent had alot of time to work on it this week, but was able to get a basic scrolling options menu working today.

Currently only has one option but getting the scrolling middle screen working was a bit of a trick.
You must log in or register to reply here.

E
I feel like my build isn't performing at an optimal level - Advice appreciated!
2