Okay, So after all day of messing with it, I've finally finished it.
I only ran my loop for about 4 hours to test for leaks, but so far so good.
A few things I found that I didn't like, or problems.
The first thing was the lack of places for the reservoir. The bracket that came with is unusable
due to the fact that the GPU is so long.
The second thing is that the mounting screws for the radiator, which came with it, are way too long. (shown in pictures)
I don't know what to really do about it yet.
Third, finding decent places to place the Hue+ strips. Harder than it looks lol.

Other than that wire management was a breeze, and everything went together so flawlessly.
The tubes didnt turn out quite how I expected them, they are a bit thicker and less flexible than I though.
But for My first custom loop, I don't think it is too bad 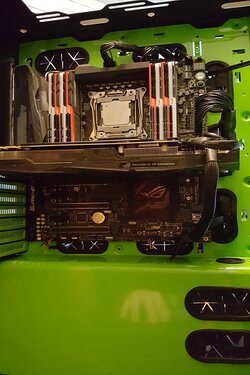 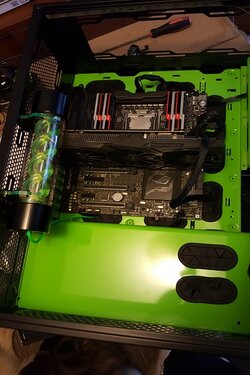 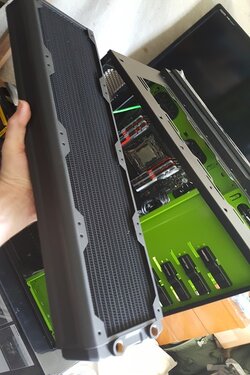 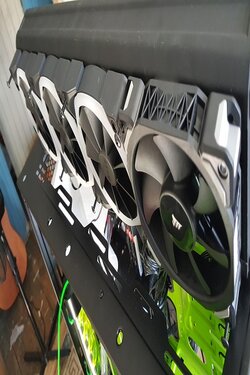 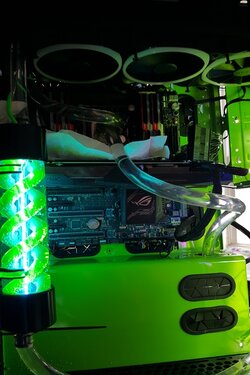 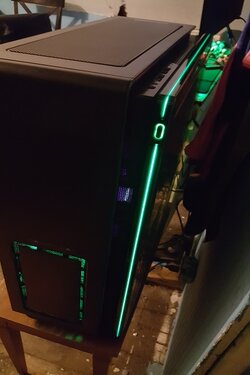 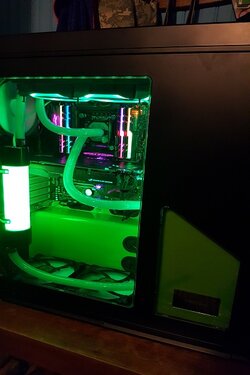 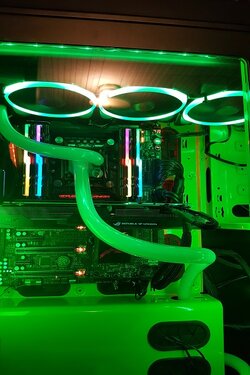 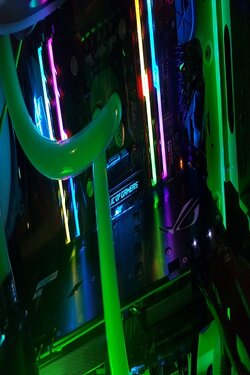 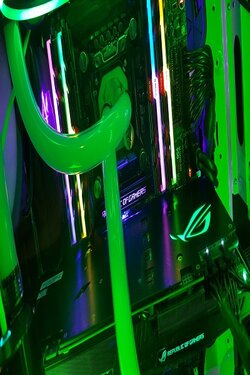 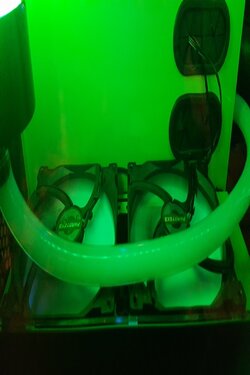 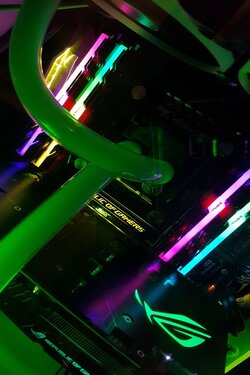 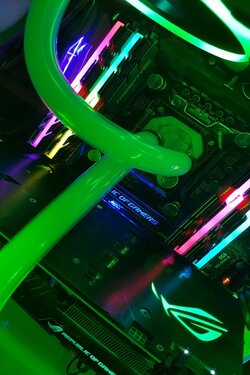 Correction, The small mounting screws on the top were the right size to mount just the rad to the case, but the long screws that are supposed to be for fans are way too long for some reason.
If I screwed them in any more they would bust the radiator.
R

I know what you mean about wire management in the Phanteks case. That's a huge plus for me, too. Now that it's up and running, how are your temps?
OP

I haven't seen a CPU temp past 50c yet, just gaming at 2560x1080.
I still have to run some benchmarks, but things like PCMark, VRMark, and 3D mark keep crashing right after they start and I have no idea why.
They worked fine when the GPU was in my 6700k build.
You must log in or register to reply here.

SOLVED Another build. Now with pictures!

Back in the PC game!

Your dollar can go a LOT farther these days (mostly)