Thinking of an entry level HIFI? Why you should buy these instead. KEF X300A 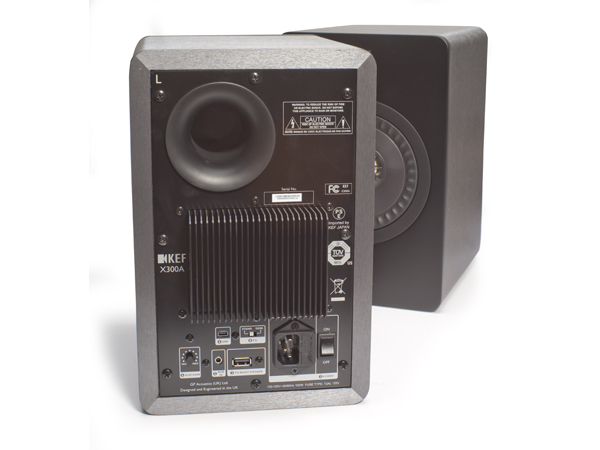 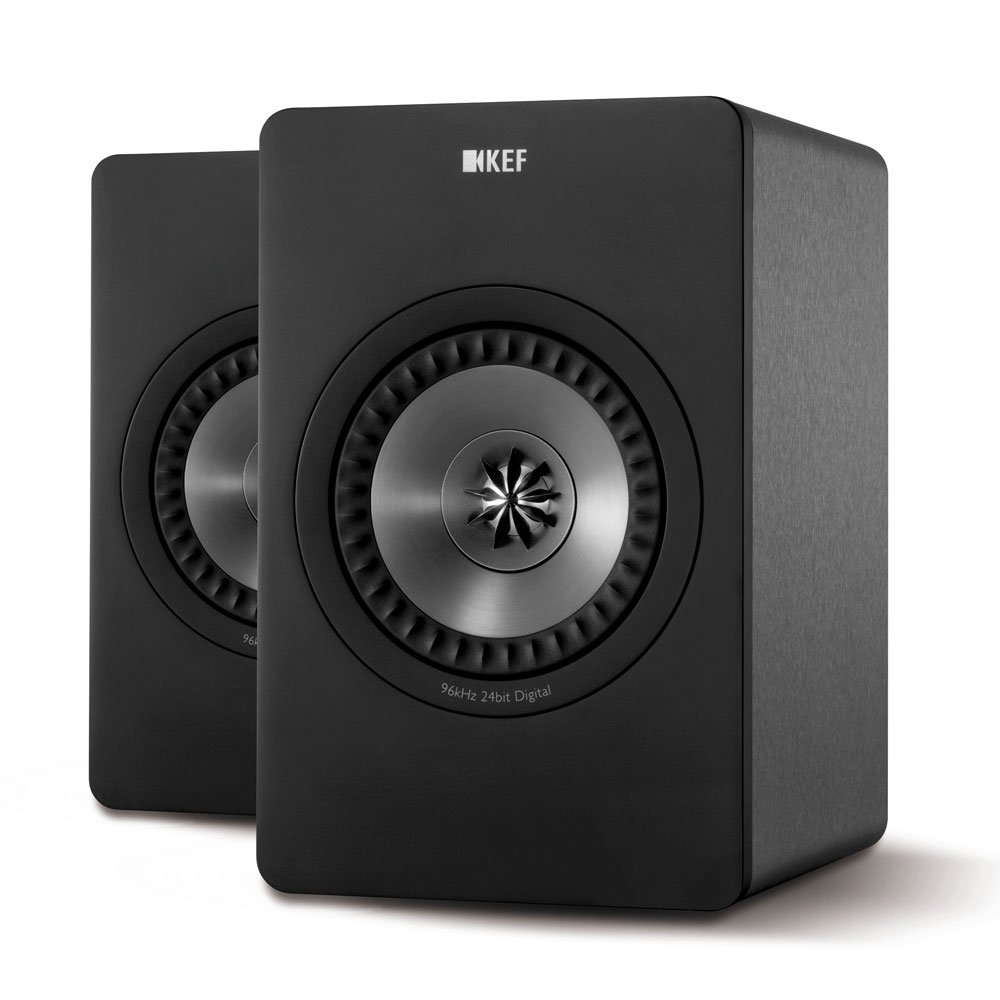 Last spring, I had some money to burn, and thought I would finally fulfill my dream of having a decent home HIFI setup for music listening. I would use a Windows comptuer and Spotify/TIDAL as a source, as well as downloading some High res 24bit 96Khz tracks.
I settled on (These are all Canadian prices. Subtract about 30% for US prices) the following after some research, and after hearing my friend's system in the building, which was similar

I got this all home and set it up, it sounded great. I enjoyed it Sadly that setup was brutally murdered by my mom even after I told her not to screw with it... She blew the speakers. The amp turned out to be defective. Got my money back for that. Not the speakers, obviously. I was looking at buying Amp and speakers again. I thought that instead, I would return the DAC and pick up an all in one system for much cheaper, the KEF X300A, which is a pair of 5 1/2" speakers with built in DAC and amplification. All cables are included. Cost $900+tax.

Now keep in mind that i'd just gone from a setup costing $2000 to a setup costing $900. I fired up the X300A's and to my surprise, they sounded better than the setup I had before, at half the price. I took them over to my friend's place. He has a room that's ideally setup for listening. He listened to them and said that not only did they sound better than his Kef Q series speakers on his $1500 Onkyo amp, but that they were the best sounding setup he'd ever heard for $1000. I agree.

You really need to have a room for these. Don't put them on your desk like I do right now. That's just temporary while we re-do the living room. You want to put these on heavy duty stands, proper distance from walls, etc. But the sound they deliver is just mind blowing and spectacular. I really can't say enough good things about them. Don't go spend $500 on speakers, $250 on a cheap Denon amp and $200 on a cheap DAC. Pick these up instead. They will not disappoint. I promise.

They really should have put in a subwoofer output. Movies and games can really use deeper bass for better realism. Presumably you could do a software crossover using pulseaudio or JACK...

$900, entry level, and speakers probably don't belong in the same sentence. To most people that's a lot of money.
OP

Pinky said:
$900, entry level, and speakers probably don't belong in the same sentence. To most people that's a lot of money.
Click to expand...


NiHaoMike said:
They really should have put in a subwoofer output. Movies and games can really use deeper bass for better realism. Presumably you could do a software crossover using pulseaudio or JACK...
Click to expand...

That's not what they're really intended for. It's a music system. If you want something for movies there are better options out there and you shouldn't buy these. If you place these properly, for music, the bass is just right IMO. But yes, they should have included an LFE output. It wouldn't have been a difficult thing to do.
These aren't terrific for games, and they aren't terrific for movies (no KEF's are. They're just not like that, with the exception maybe of the EGG 2.1), but put on a Diana Krall album and your mind, she will blow.
Last edited: Dec 10, 2016
You must log in or register to reply here.

Adding Bluetooth to a TV or Reciever without it.