SUMMARY: Not bad for crippleware.

In my quest for free (or maybe real cheap) but quality video editing software, I came upon Pinnacle’s VideoSpin. Pinnacle is well known for its video editing software called Studio which comes in three different flavors – the cheapest costing $50 and the most expensive $130 (MSRP). Make no mistake about what VideoSpin is – it’s a marketing tool to encourage users to upgrade to cost based software. Even if you decide to live with its limitations, you will see advertisements as part of this package.

In addition, the MPEG-2/4 codecs will expire unless you purchase a $15 codec pack within 15 days. This means that you can only export AVI, Flash, Real, or MPEG-1 formats; with the $15 codec pack, you can create and edit MPEG-2, MPEG-4/DivX ® files and share videos on devices like the You Tube or Apple iPod Videos. However you may be able to use other codecs on your PC. There is On-line Documentation which goes into more detail.

The opening screen gives the available options – you load a video and begin with the Edit screen: 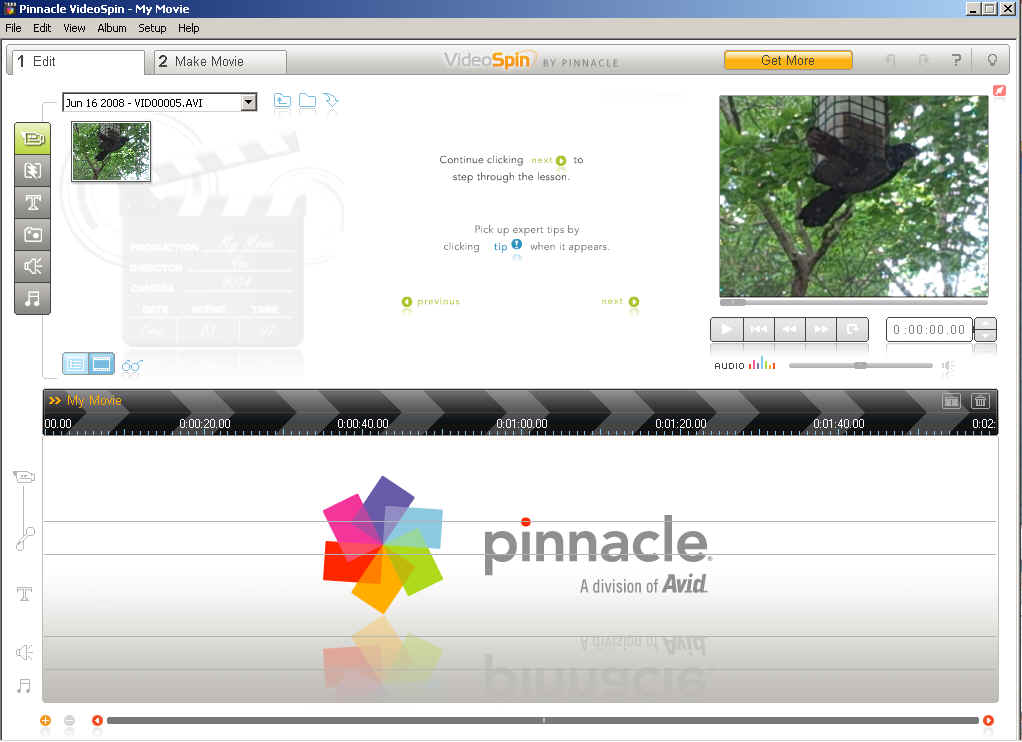 The files supported are shown below – I did a composite to show all the options: 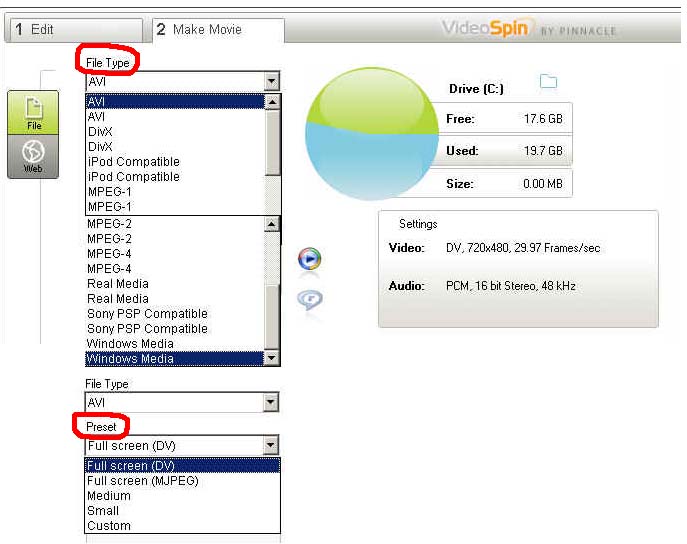 You drag the video into the timeline…

which can be lengthened to make it easier to work on.

On the left hand side are the presets you can work with – Transitions: 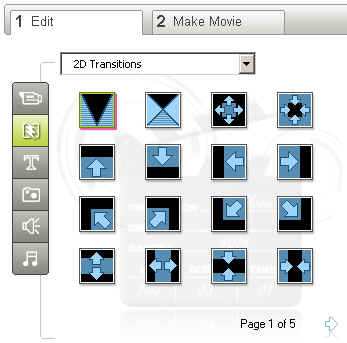 Titles which can be edited to suit your own tastes: 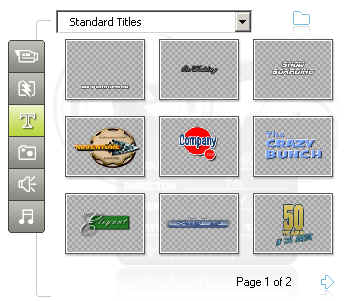 You can import stills from other files into the finished movie: 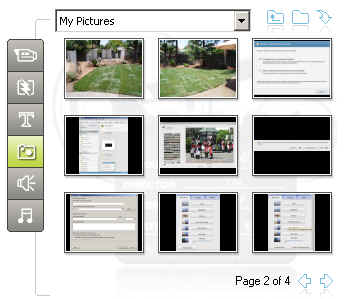 There is a small library of sounds available… 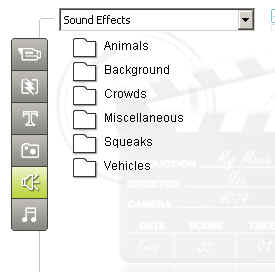 And you can import your own sounds: 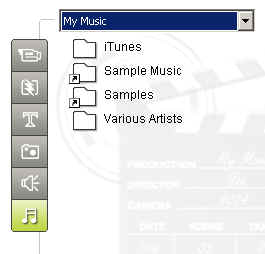 Adding elements is basically a drag-and-drop operation – here for a title: 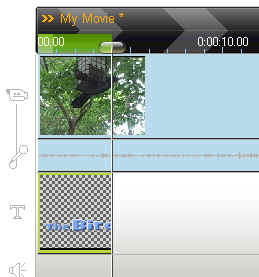 And here for adding a still image: 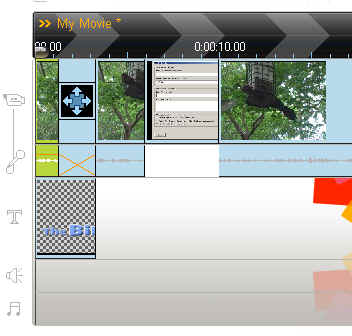 When you finish the movie, you can set its parameters: 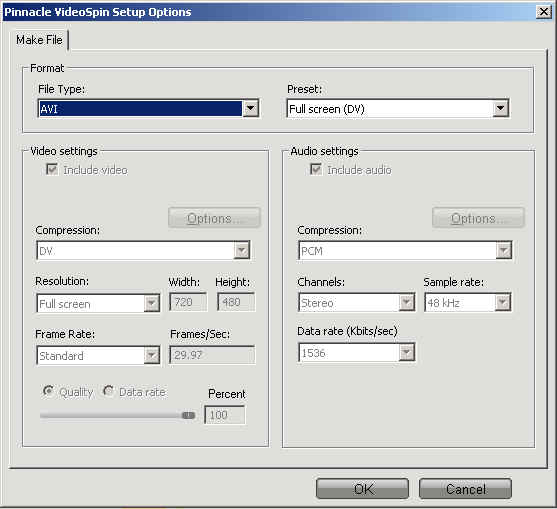 And finally, there is a Tutorial built in: 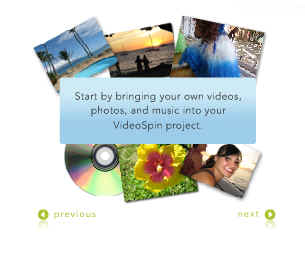 Overall, I found it easy to use. Better that Windows MovieMaker? Up to each user to decide that – I liked VideoSpin better, but it’s closer to a toss-up.

If you buy the codec pack, not a bad tool for $15 – the freebie version is fairly limited but a nice tool for adding some snap to videos for uploading to the web.

I know this might not initially not look very relevant to overclockers.com, but please read on. A couple of weeks ago i decided to buy a new stereo system, I looked around checked the reviews, and ended up with two Read More

When Is the Second, Coming?

We spoke a little while back about the second generation of 90nm Hammers. Now we get a story which looks to be the AMD spin on this, and I do mean spin. Let’s do a little call and response on Read More