3DMark has upgraded its benchmarking software to include a DirectX Raytracing feature test. With the upcoming November 18th launch of AMD’s RX 6000 Series GPU’s, ray tracing will no longer be an Nvidia only feature. This latest benchmark will measure and compare the performance of dedicated ray-tracing hardware giving 3DMark the ability to compare these features on the latest graphics cards. Here is the press release from 3DMark. 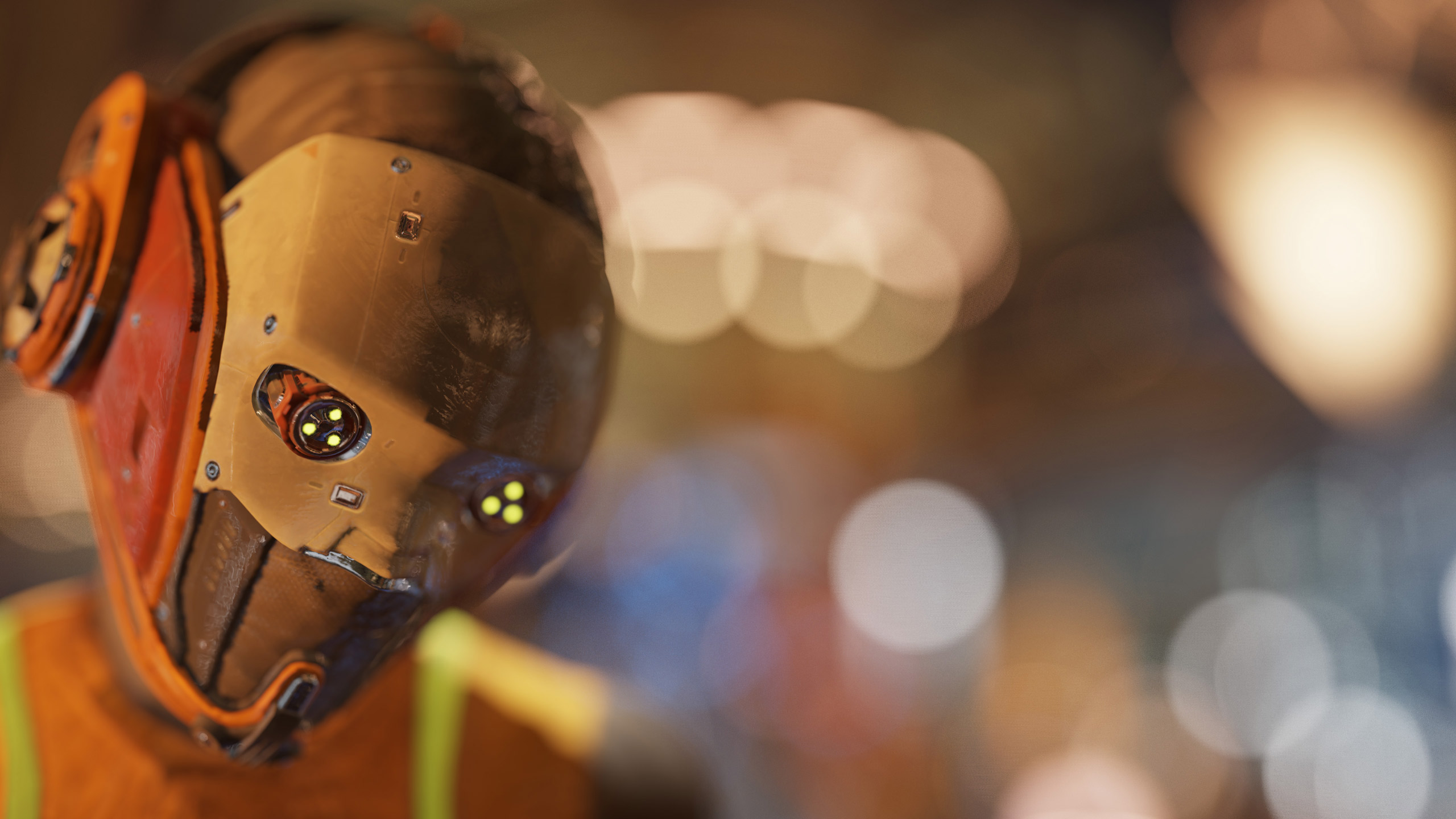 Real-time ray tracing is incredibly demanding. The latest graphics cards have dedicated hardware that’s optimized for ray-tracing operations. Despite the advances in GPU performance, the demands are still too high for a game to rely on ray tracing alone. That’s why games use ray tracing to complement traditional rendering techniques.

The 3DMark DirectX Raytracing feature test is designed to make ray tracing the limiting factor. Instead of relying on traditional rendering, the whole scene is ray-traced and drawn in one pass.

The result of the test depends entirely on ray-tracing performance, which means you can measure and compare the performance of dedicated ray-tracing hardware in the latest graphics cards. 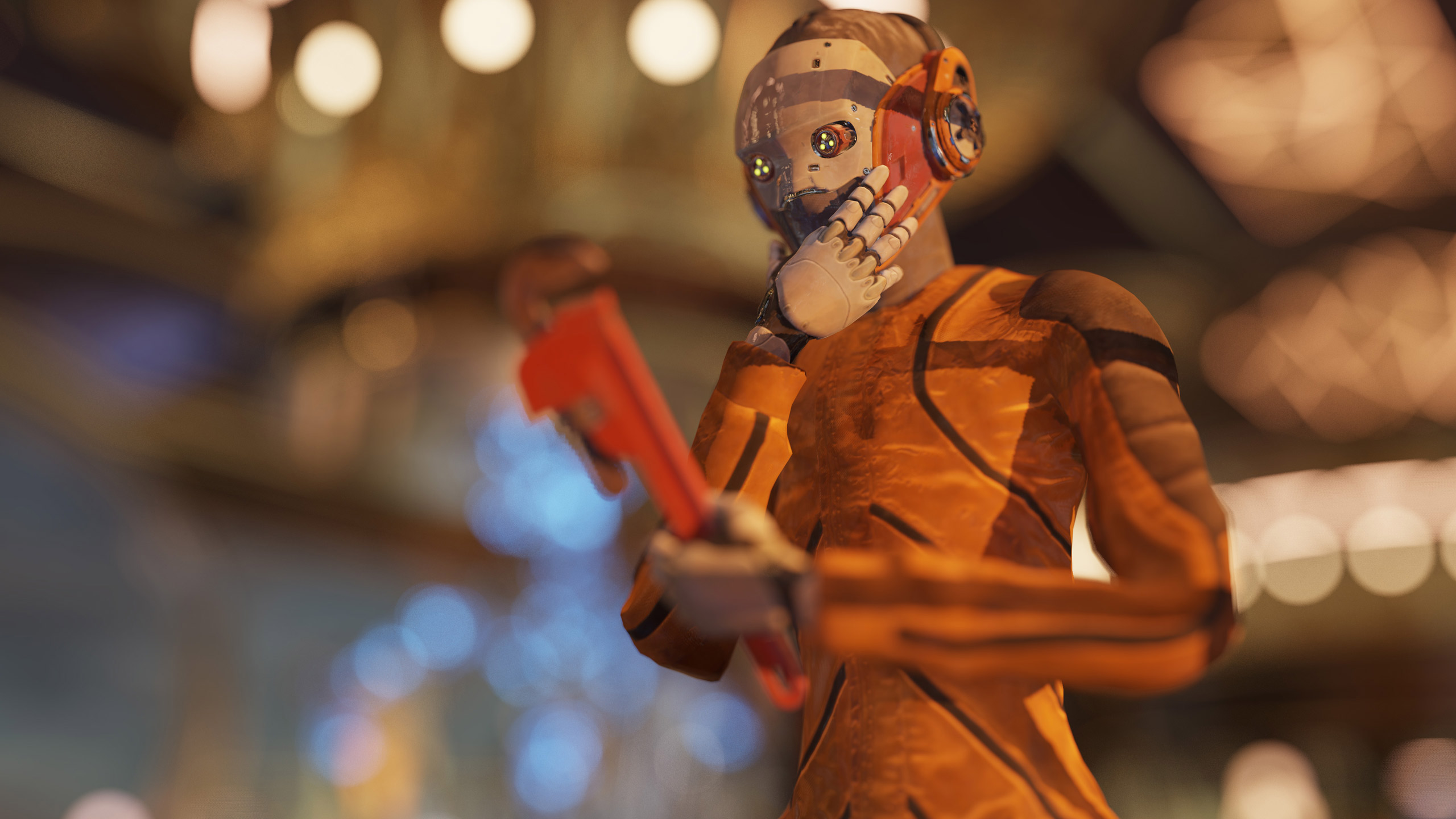 Compared with traditional rendering, ray tracing can more accurately model how light interacts with the aperture of a camera.

In this feature test, camera rays are traced across the field of view with small random offsets to simulate a depth of field effect. The frame rate is determined by the time taken to trace and shade a set number of samples for each pixel, combine the results with previous samples and present the output on the screen. You can change the sample count to see how it affects performance and visual quality. The rendering resolution is 2560 × 1440.

The result of the test is the average frame rate in frames per second. You can read more about the test in the 3DMark technical guide.

The test includes an interactive mode that lets you move freely around the scene and take screenshots. You can control the focus point and aperture of the camera to explore different depth of field effects using ray tracing. 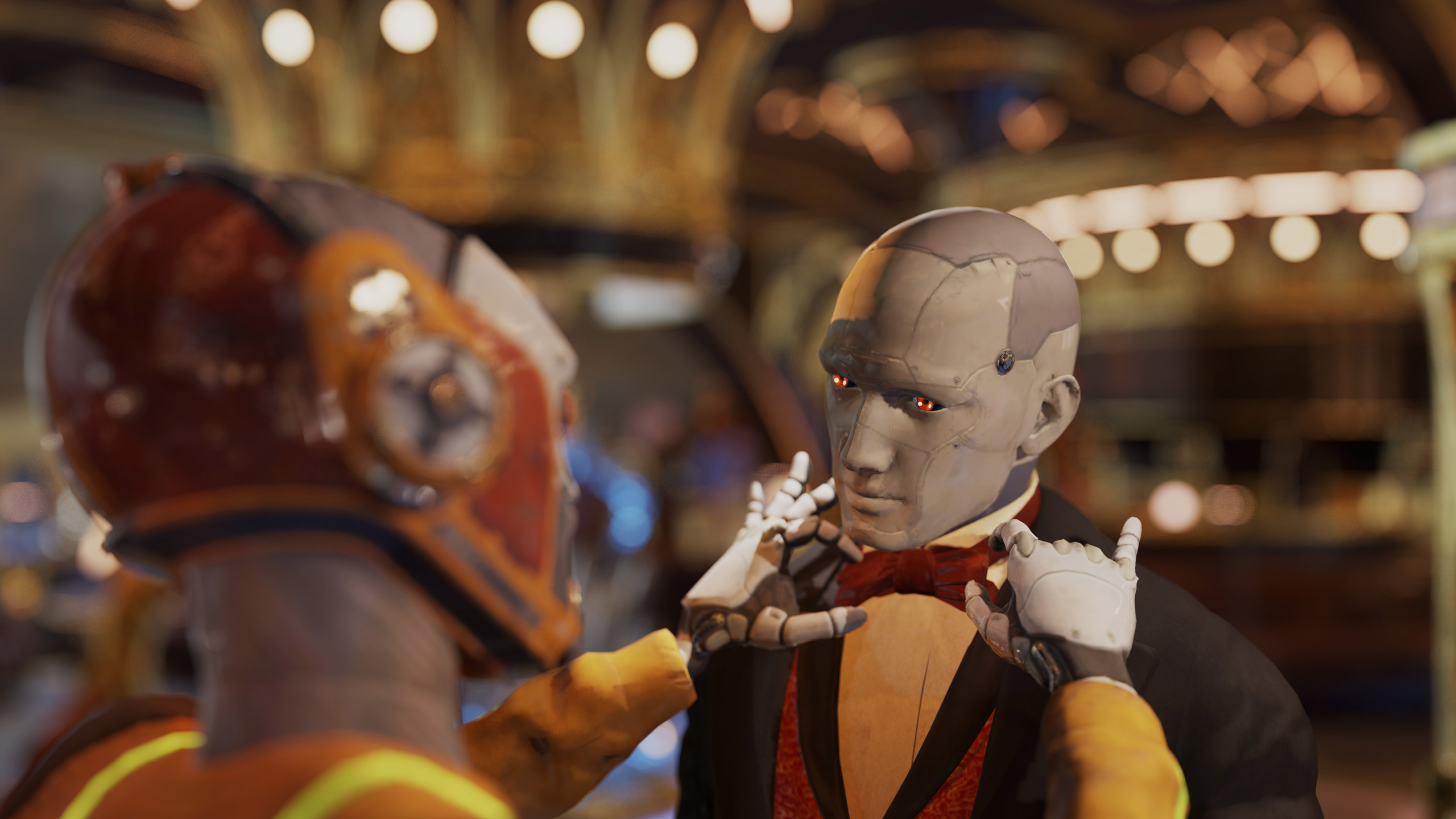 Test your graphics card with 3DMark

3DMark includes several tests to help you measure and compare the performance of the latest graphics cards.

The DirectX Raytracing feature test is available now as a free update for 3DMark Advanced Edition from Steam and the UL Benchmarks website.

We saw a couple of weeks ago NVIDIA released the GTX 1080 Ti which we had a chance to review. From that review we concluded it was a beast of a card, even in its Founders Edition form. Truth be told, its the closest thing to a single GPU solution at 4K resolution with high settings we have, and at a more reasonable price than the Titan XP or Xp or… whatever the new one is called. As with nearly every GPU released, the AIB’s get in the game giving us their take. MSI sent us the GTX 1080 Ti Gaming X 11G to review. They have updated their Twin Frozr cooling solution as well as better goodies on the PCB to deliver a quieter and better performing version of the FE 1080 Ti. Read on below to see how it shapes up!

Colorful introduced its GeForce RTX 4090 and RTX 4080 Vulcan, Neptune, and NB EX series graphics cards. Built on Nvidia’s Ada Lovelace architecture the next generation of RTX cards is reported to provide massive performance boosts over the current generation. Colorful is also announcing its latest version of iGame Center, providing an all-in-one application for hardware monitoring, overclocking, and RGB control. Availability and pricing have yet to be announced so for now we will have to settle for some brief specifications for each series.

MSI has been working hard to improve their reputation as an overclocker-friendly motherboard manufacturer, and I can say I’ve seen a pretty steady improvement in general overclocking performance over the past few years. MSI’s newest addition to their AMD line of motherboards is one of my favorite products yet.

3DMark has upgraded its benchmarking software to include a DirectX Raytracing feature test. With the upcoming November 18th launch of AMD's RX 6000 Series GPU's, ray tracing will no longer be an Nvidia only feature. This latest benchmark will measure and compare the performance of dedicated ray-tracing hardware giving 3DMark the ability to compare these features on the latest graphics cards. Here is the press release from 3DMark.