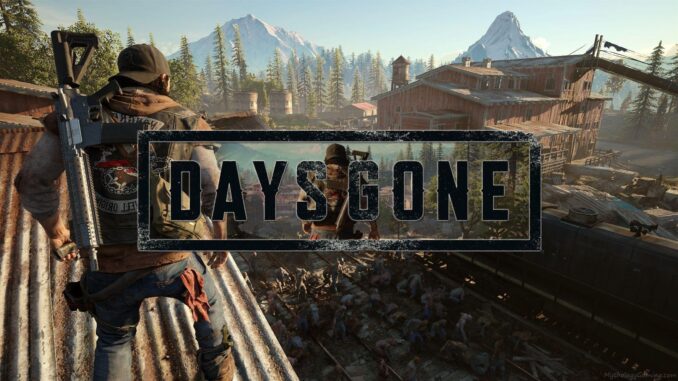 The Radeon Software Adrenalin 21.5.2 installation package can be downloaded from the following links:

For detailed instructions on how to correctly uninstall or install Radeon Software Adrenalin, please refer to the following support resources:

NOTE:
This driver is not intended for use on AMD Radeon products running in Apple Boot Camp platforms. Users of these platforms should contact their system manufacturer for driver support.

Important Note for Laptop and All-In-One (AIO) PCs
AMD recommends OEM-provided drivers which are customized and validated for their system-specific features and optimizations.
If you experience issues using the Radeon™ Software Adrenalin driver package downloaded from AMD.com, please install the OEM-provided drivers for full support and compatibility.

MSI has been working hard to improve their reputation as an overclocker-friendly motherboard manufacturer, and I can say I’ve seen a pretty steady improvement in general overclocking performance over the past few years. MSI’s newest addition to their AMD line of motherboards is one of my favorite products yet.

AMD has worked closely with Crystal Dynamics to bring an extra level of realism to Laura Croft’s hair in Tomb Raider. Is it a nice addition or just a gimmick?