Asus introduces an Atom 330 dual core nettop – is the netbook next? 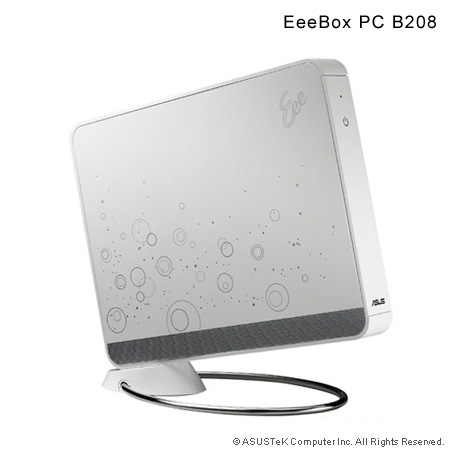 Asus announced the EeeBox PC B208 – a nettop with the dual core Atom 330. If you look at its specs below…

…first thing you see is that it runs on Windows Vista – XP under Microsoft’s licensing terms for netbooks limited it to single core CPUs. I have no way of telling how well this works, but it is worth noting that the EeeBox PC B206 nettop uses the Atom N270 and comes with XP.

It also features decent graphics and all this with a 36 watt power supply.

I look at all this and it sure looks as if this package would make a nifty netbook. According to  this Digitimes article:

“Demand for notebook PCBs has been gaining momentum, especially for netbooks PCBs, thanks to rush orders and inventory buildup from customers. Taiwan’s leading notebook PCB makers Gold Circuit Electronics (GCE) and HannStar Broad both saw sales and utilization rates increase in February. GCE has reported consolidated sales of NT$1.12 billion (US$32.19 million), up 47% on month while HannStar Broad estimates a 25% sequential sales growth in February.”

Netbooks continue to be the one bright spot in the PC business, and manufacturers have to be scrambling to gain some competitive advantage in an increasingly crowded market. It can’t be a stretch to figure that as netbooks creep up in functionality and power, Intel’s dual core Atom is the next logical step up. Considering the nettop runs on a 36 watt power supply, a dual core netbook is not outside the current design envelope.

In addition, Intel plans to introduce a low power version of the Atom 330 around mid-year which is supposed to feature about the same performance as the current version – if I were a netbook manufacturer, I’m designing for this now.

With netbooks very price sensitive, offering a dual core netbook with a full Windows OS would impose a “Windows Tax” that might be too high to pay, leaving a cripple-ware version of Windows 7 as the Microsoft OS of choice (upgrades to higher versions?). However, don’t discount a Linux variant as an option. Contrary to some articles indicating high return rates for Linux netbooks, One Third of Dell Inspiron Mini 9s Sold Run Linux – while not taking over the world, that’s still a hefty dent. Return rates between the Ubuntu and XP netbooks were comparable.

In addition there are a number of companies working on specific netbook-friendly Linux OSs. When you think about it, a 10″ screen size may not be the most friendly environment for Windows “one size fits all” design. You all know Windows – here’s one example for a small screen Linux OS: 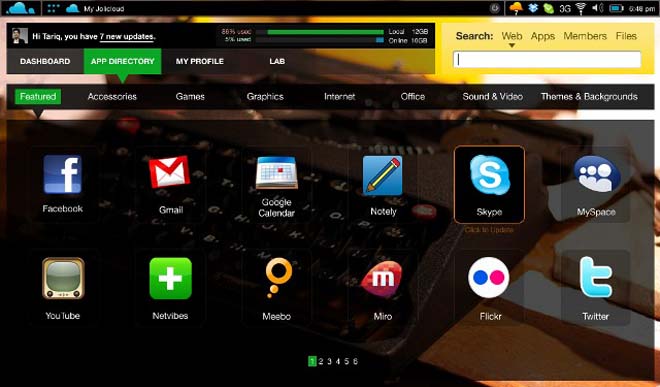 Netbooks continue to surge and its impact may be indicative of “The New Reality” – with the depressingly bad economic scene, many users are shifting to a “what I need to get the job done” mentality. This precludes high power notebooks and desktops that could easily run something like AutoCad – you don’t need this level of power for emailing and facebooking. Couple this with the emergence of cloud computing and it’s not hard to see a general downshifting to “just what I need computing.”

There’s too much acting-out going on.–Ed


Danger – Computers That Think For You

The recent crash of Air France Flight 447 over the Atlantic raises the specter of computers that do too much work.