With the launch of the long-awaited Ampere video cards mostly in the rearview mirror, there are reports on the internet of issues concerning the stability of some of these cards. Knowledgeable Youtubers such as Igor Wallosek of Igor’s lab. Buildzoid from Actually Hardcore Overclocking even posted information on what they feel the problem is. On some cards, it appears the capacitor type behind the socket causing some of these issues. While Nvidia hasn’t made a statement on the failures, some users were speculating that it is more than just a hardware shortcoming on some models with specific, over 2,000 MHz, clocks speeds. 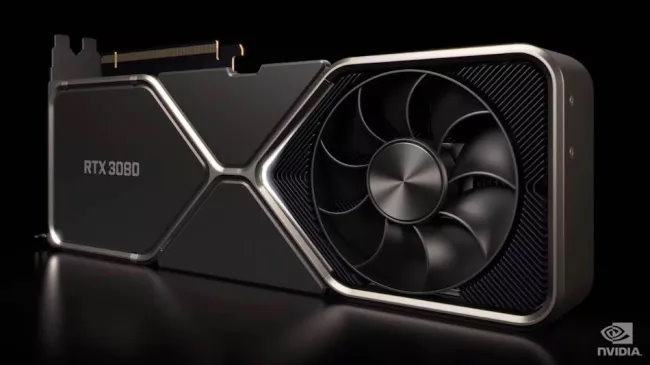 Fast forward to today, Nvidia has released the Game Ready driver, 456.55, that adds Nvidia Reflex support in COD: Modern Warfare, COD: Warzone, and is said to offer the best experience in Star Wars: Squadrons. Nvidia goes on to say it also improves stability in certain games on RTX 30 series GPUs.

According to some Reddit users, they’ve seen their stability issues go away while performance remained the same or improved. Time will tell if the issue is a software/driver and/or a hardware issue.

Changes and Fixed Issues in Version 456.55

The following sections list the important changes and the most common issues resolved in this
version. This list is only a subset of the total number of changes made in this driver version. The
NVIDIA bug number is provided for reference.
Fixed Issues in this Release

As with every released driver, version 456.55 WHQL of the Release 455 driver has open issues and
enhancement requests associated with it. This section includes lists of issues that are either not
fixed or not implemented in this version. Some problems listed may not have been thoroughly
investigated and, in fact, may not be NVIDIA issues. Others may have workaround solutions.
For notebook computers, issues can be system-specific and may not be seen on your particular
notebook.

You can download the driver at the Nvidia website and see all the details on the release notes here.

fingers crossed this resolves most of the issues and doesn't cause performance loss (apparently some are seeing increased performance as well, which is good)