With the release of DOOM™ Eternal set for tomorrow, March 20th, AMD Radeon released the latest driver update in the Adrenalin 2020 Edition 20.3.1 Software. The update can be found here. Read below to see what updates were made to make your gaming experience better. 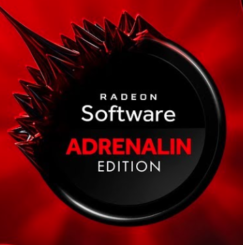 Today within the next hour Radeon Technologies Group will release Radeon Software Adrenalin 2020 Edition 20.3.1. This release supports the launch of DOOM Eternal, Half-Life: Alyx and Ghost Recon Breakpoint Vulkan API. This release also contains support for new Vulkan extensions and continues to build on stability with even more fixes for end-user issues.

CCleaner – The MUST HAVE Freeware Utility

CCleaner is one freeware utility that should be on your PC to keep it running smoothly.

Still crashing, getting really poor perfomance and frame drops (just in the main menu)
This was with a factory reset 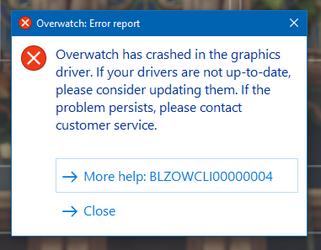 20.4.1 out now, claimed it fixes the overwatch crash but its for vega?, I'll test it out

I've checked it quickly yesterday. No problems so far but also I can't see any difference compared to the previous drivers. I still wait on a driver which is unlocking a higher memory frequency on RX5600XT as I heard about it from one of the vendors but somehow didn't happen after 3 updates.

20.4.1 out now, claimed it fixes the overwatch crash but its for vega?, I'll test it out

They still can't get rid of the black screen issues... :(

Other crashes are still present, wake from sleep will randomly just give a black screen and the pc is effectively stuck, not responsive requiring a full restart
Black screen randomly happens when just using the pc like web browsing (I found you can get the picture back by pulling out the dp cable and plugging it back in)

Other things like doom eternal work fine, I played through half the game already and no problems
But many of things still arnt working and still havnt been fixed, I'll play through the rest of doom then downgrade to 19.11.3