One of the best FREE image editors I have seen – Joe

SUMMARY: One of the best FREE image editors I have seen – worth an optional $10 donation.

As digital media displaces film (remember Polaroid?), image editing software has changed from “nice to have” to “necessity”. Choices range from the industry standard (and costly) Photoshop to an array of freeware image editors of varying quality. One that looks like one of the best freeware programs I have used is Photoscape, more an imaging software suite than just an image editor.

The feature list is extensive, giving users a LOT of options for manipulating and displaying digital images. I am not going to go through all features as it would take some time to do so – however, there are Video Tutorials available which leads users by the hand through the various options (the display is on the small side, however).

One option not commonly seen is the ability to produce animated gifs – an example:

All it took was to drag-and-drop three images, set timings, save and it’s done!

The opening screen gives users an easy GUI to all the program’s functions: 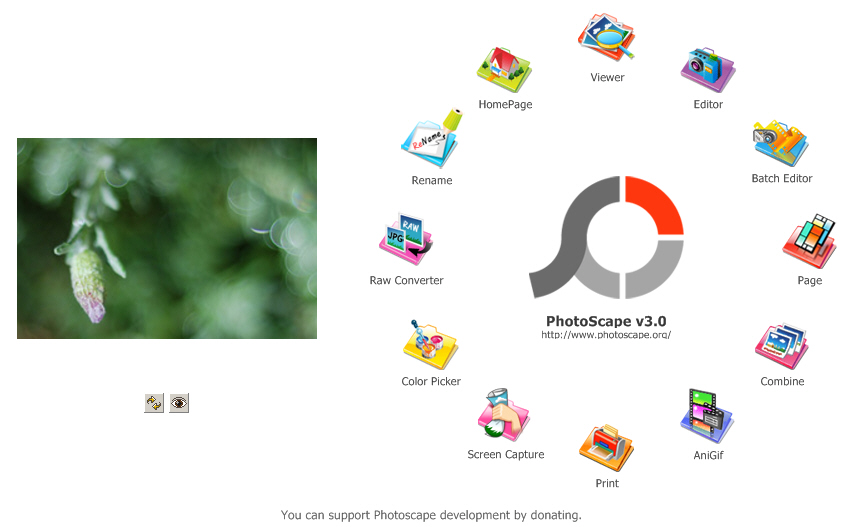 I’ll show some of the image editing options as an example – the opening screen: 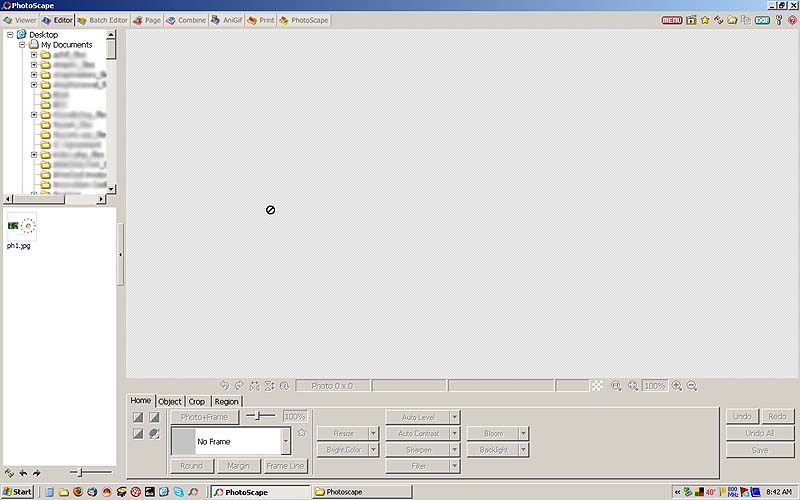 The editor’s options are laid out in nicely:

The Object tab accesses text, adding balloons to pictures and other enhancement options – mousing over a selection indicates its function:

The Crop tab give a wide range of options – the default is the classic “draw a box and crop” function: 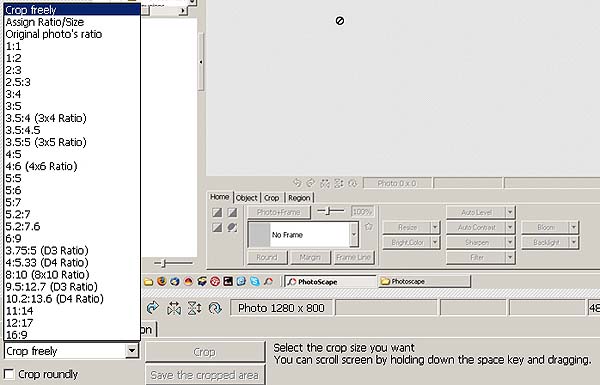 The Region tab – eliminate dreaded red-eye and even moles:

The Filters tab gives a very nice filtering package – this is similar to what I have in Photoshop: 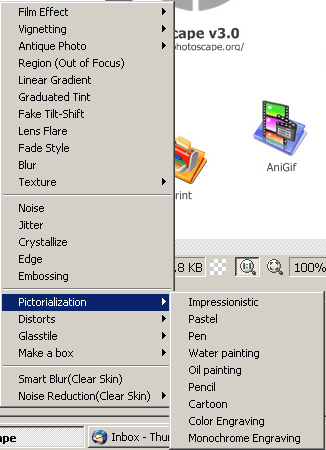 Some of the more interesting effects is the ability to turn a color photograph into an old sepia-tone photo, complete with scratches! All the effects you use on a picture can be undone, either by eliminating each effect or totally wiping out all changes made – impressive!

Here’s the original photo and the same pic modified to look like an old sepia print: 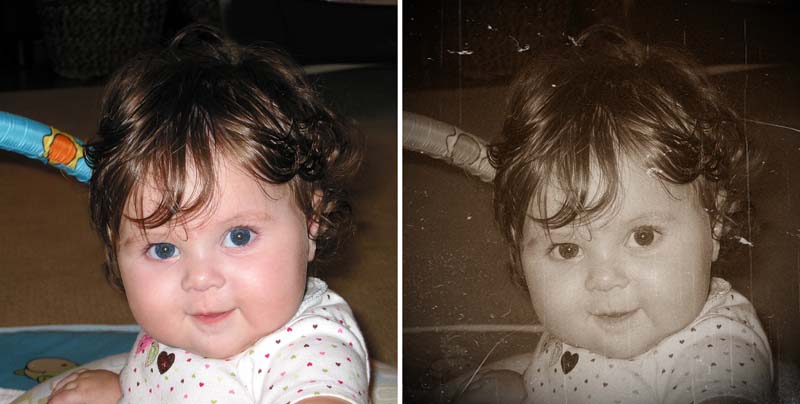 It took a few clicks in Filters to achieve this – maybe two minutes. What’s great is that you can experiment all you want – one click undos all the changes. Here’s one that takes a couple of clicks: 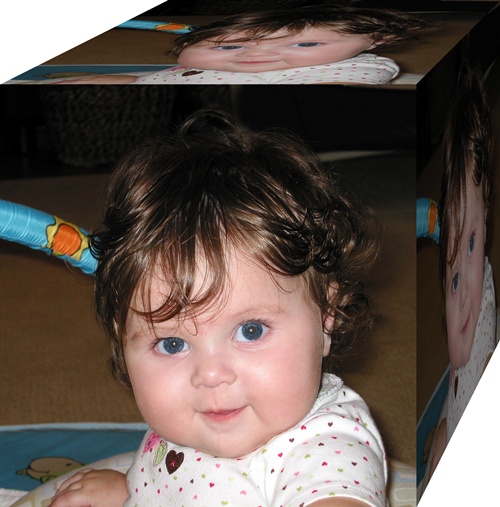 Lots of interesting effects that are drop-dead simple to execute.

I am blown away by how easy this is to use and what you can do with it. Obviously it’s not Photoshop, but the tools included with Photoscape are extensive and gives users the capability to experiment and print out a wide array of photo options. Whatever motivates folks to spend the time and effort to develop first-rate free applications such as Photoscape, keep it coming!

I was so impressed that I made a donation. For some other takes on Photoscape, see User Reviews from SnapFiles.

In sum – it’s free, so give it a shot; a nice complement (maybe replacement) to whatever you’re using now.

PowerStrip – A Look Inside

And now for something completely useful….. I’ve long been a big fan of EnTech’s video card and monitor Optimizer, although this description (mine) is hardly inclusive. PowerStrip is really a unique and wonderful little program (NOTE: The latest release is