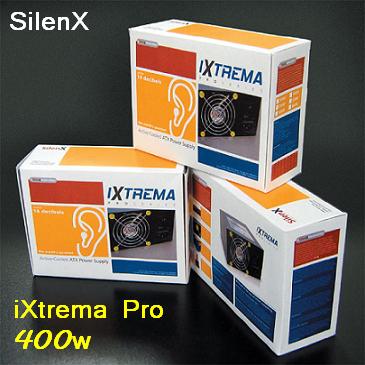 An excellent unit provided by the great guys at SilenX

For some, overclocking just isn’t any fun if they can’t hear themselves think, and gaming is a drag when they can’t hear their opponent slinking up behind them. For these enthusiasts, the market has been inundated with new, quiet fans, video card coolers, and CPU coolers, but very few quiet, reliable power supplies have been available… until SilenX released its iXtrema line of power supplies, and SilenX’s iXtrema Pro is aimed to meet the demand of PC enthusiasts who aren’t enthusiastic when it comes to noisy computers. 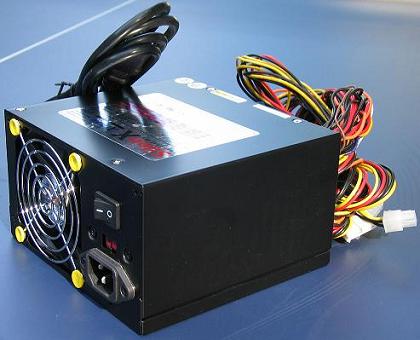 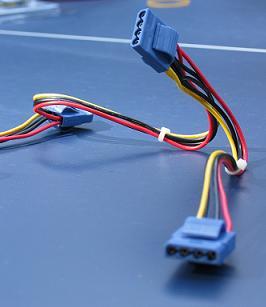 The iXtrema Pro’s molex connectors aren’t normal white/clear connectors. SilenX used the kind of connector that has finger tabs on the top and bottom of the connector to push against the female molex during disassembly, which is very helpful when dealing with a stubborn connection in a hard to reach place. 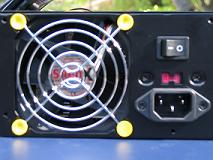 In fact, when we shorted pin 14 and a ground on the ATX power connector to see how loud the PSU really was, we weren’t sure whether it had turned on or not because the fan was so quiet. According to SilenX, the fan inside the iXtrema Pro emits around 6-8 dBA when it first turns on.

Once things in the case and power supply start to heat up, however, the PSU’s fan speeds up a little to produce just 14 dBA at full speed. The SilenX fan emits no air noise, mechanical noise, or vibration. Simply put, this is the quietest power supply we’ve ever heard (or barely heard), and SilenX’s rating of a peak 14 dBA is, surprisingly, very accurate.
{mospagebreak} 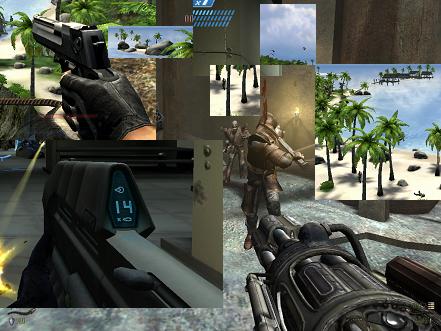 The iXtrema Pro went through three phases of testing:

The power supply underwent both idle testing and load (Far Cry, Painkiller, Halo) testing with a digital multimeter measuring voltage output through the 3.3V, 5V, and 12V rails directly from the ATX power connector during each phase. Within each phase, the PSU was tested using this procedure while one hard drive was running. Then, another hard drive was added, the PSU was tested, and then another hard drive added and the PSU tested again. At the end of each phase, the power supply had three hard drives connected to it for maximum stress on the 12V line.

AMD released its tricore processors to generally lackluster reviews, but in the middle of all that, this little item got slipped in. “AMD doesn’t have the resources to spin a dual-core Phenom die . . . .” Oh. They just Read More

Catch Me If You Can

First nVidia released some drivers that offered stupendous performance increases in 3DMark2003, and nothing else elsewhere. Eventually, they got caught with their hands in the cookie jar. So what do they do? It looks like nVidia’s answer gives the appearance Read More

How Hot Is This Fox?

The Firefox browser is due to go final 1.0 on November 9. You can find some hubbub about that here and here. It just so happens that I’ve been using Firefox the last few months, mostly to see if it Read More