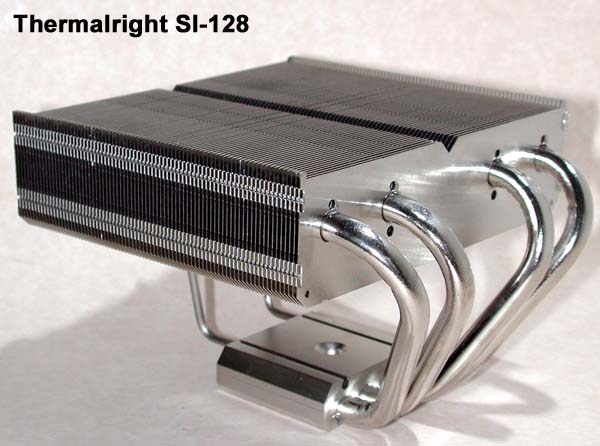 The good guys at Thermalright were nice enough to send us a sample of their latest heatpipe heatsink, the SI-128, to test. This model features four large heatpipes cooled by a 120 mm fan.

The base is well finished; I used the Poor Man’s Flatness Test on it with good results: 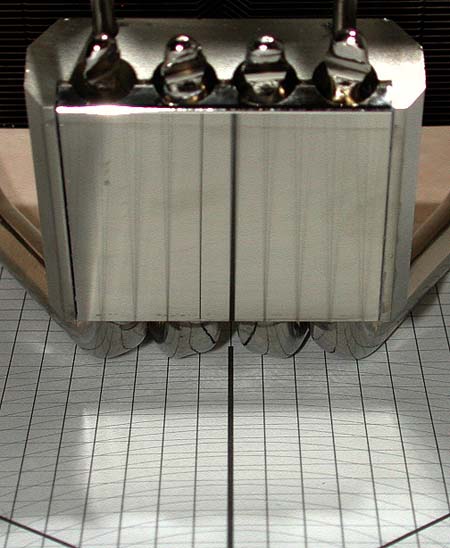 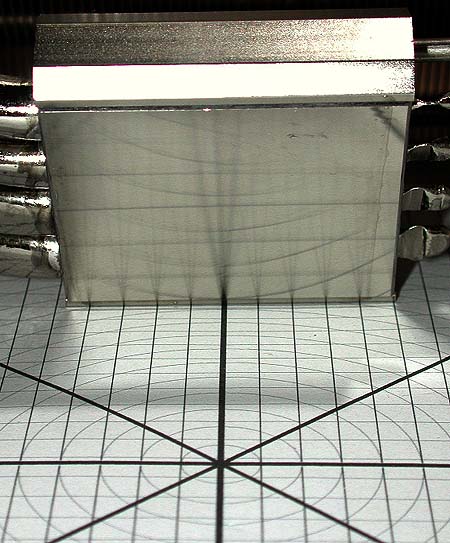 Parts that ship with the SI-128 include mounting gear for Intel 775 and AMD K8 sockets: 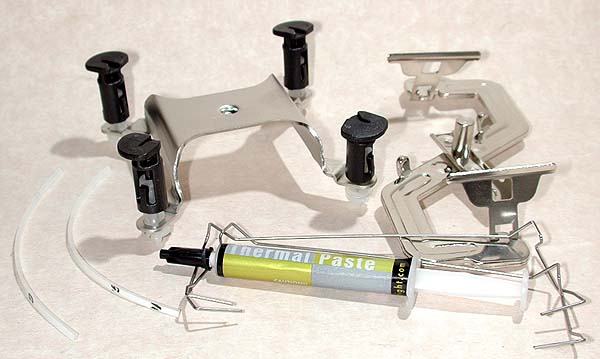 The heatsink for Intel use is mounted to the motherboard using four mounting posts that engage the holes around the socket: 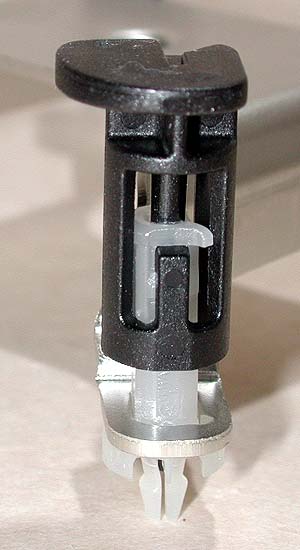 You push down and then rotate the top to lock it in place – the only negative is that in some instances it may require some digital dexterity to reach under the heatsink and do the “push-rotate” sequence.

Results place Thermalright’s SI-128 in the upper rank of heatsinks tested to date (Heatsink Ranking) with the fan at its highest speed setting. Performance at the lowest fan speed is acceptable; at this setting, the fan is almost silent – inside a case, the fan on low will not be noticeable. I included test results for Thermlaright’s Ultra 120 as a reference point.

Thermalright’s SI-128 is a very good all-around heatsink and a good choice for Intel’s hotties.