Today ASRock announced the launch of its new Radeon RX 5700 XT Challenger Pro 8G OC graphics cards adding to its stable of 5700 XT GPUs. Based on AMD’s 7nm RDNA architecture, the RX 5700 XT Challenger Pro 8G OC features a large 2.7 slot heatsink for keeping the card cool along with three 80mm fans. Pricing was not mentioned, however, the existing dual-fan Challenger D is priced at $379.99 so we expect it to fall around there. Here is ASRock’s Press release. 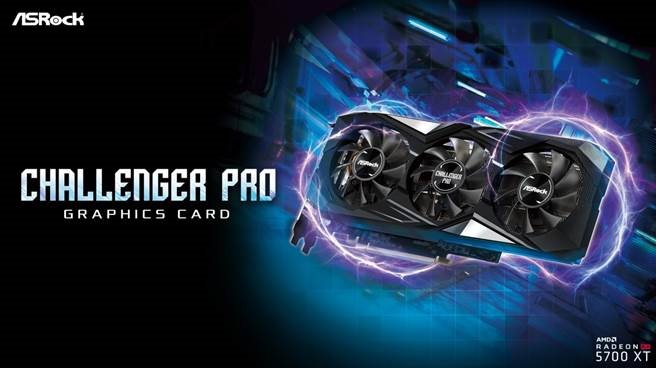 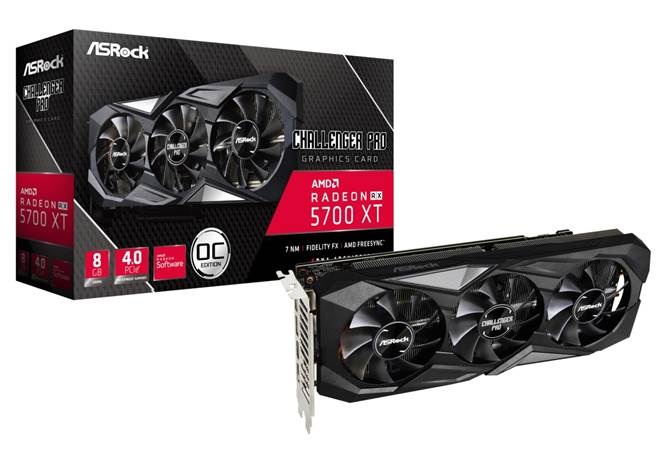 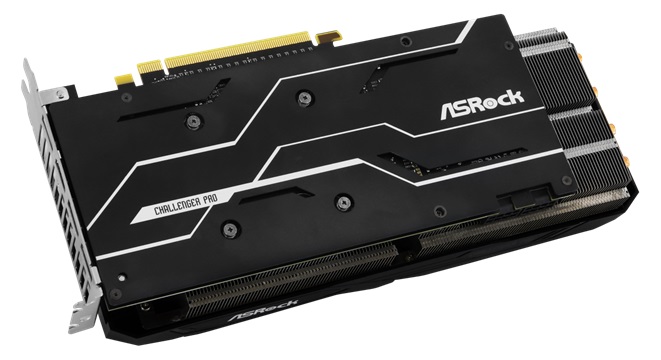 *Specifications may vary without notice.

Today, ASRock revealed the Z690 Taichi Razer Edition motherboard. Built around the LGA1700 socket the Taichi Razer is ready for Intel’s 12th generation Alder Lake CPUs. This powerhouse motherboard features a 20 phase SPS Dr.MOS power design and reinforced DDR5 DIMM slots capable of RAM overclocks of up to 6400MHz. Stunning lighting effects are possible due to the integrated Razer Chroma RGB and controlled via Razer’s easy-to-use Synapse software. Pricing and availability have not been released yet, so stay tuned for future notifications. Below is ASRock’s official press release.

ASRock Confirms Overclocking on B85 and H87 Motherboards

Motherboard manufacturer ASRock has confirmed that its products based on B85 and H87 chipsets will give enthusiasts access to unlocked CPU multipliers. The company identified a backdoor which allowed it to implement a BIOS feature called “Non-Z OC” on its “non-Z” motherboards.

Just days prior to the release of the anticipated AMD Llano APU, ASRock has announced their lineup of five A75 offerings, which includes something for everyone.