I’m sending this email as a thank you for all the information your site has given me.

With all the information from reviews, articles, etc. I was able to build a PC from scratch and overclock it. With the help of another great site (www.tweak3d.net); I was able to tweak it to blinding speeds.

My journey is two stories, actually. First, I went to a computer show here in NYC and picked up an Asus P3v4x mobo and a PIII 600EB Flip Chip, and Micron PC133 RAM. On the net, I picked up the Addtronics 6896a Case, an Alpha PEP-66 cpu cooler and a Golden Orb (mang that thang is purty).

When I had all that I needed (I also picked up a Hercules 3d Prophet Geforce2 32mb) I threw it all together and tried to overclock the processor but I could not get it stable past 647mhz.

I was so upset, but then I started remembering things I’ve read on your site about multipliers and FSB. I realized that this chip only had a 4.5 multiplier and I would have to raise the FSB very high to get the speeds I desired (800+).

I then got some more courage and tried for 1ghz+ but, alas, the best I could do with the current set up is 980mhz (get into Windows, but crash on 3d games).

I settled for 966. I can’t believe I used to buy complete systems. LOL, that’s for suckers. I built this system with a Geforce2 costing almost $400 for about the cost of a 1ghz PIII cpu.

I love the P3V4X with the updated drivers and the memory interweaving fix this board kicks major buttocks. I use sCary’s bigass1 demo as my main benchmark because it’s what I’ve used since my first Packard Bell Pentium 100 with 8 Mb ram and 1 Mb VRAM (LOL those were the days). 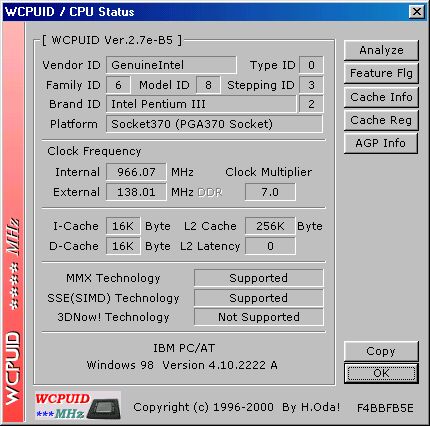 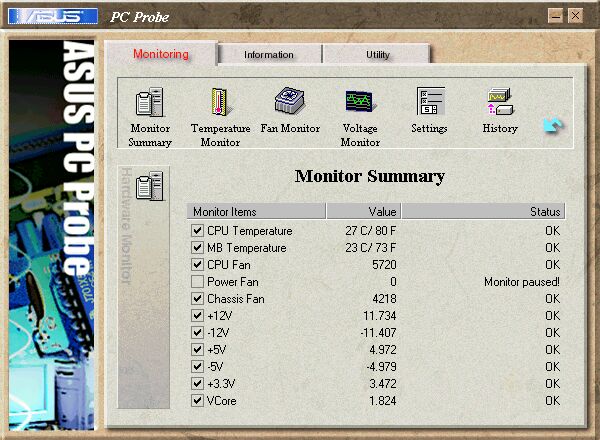 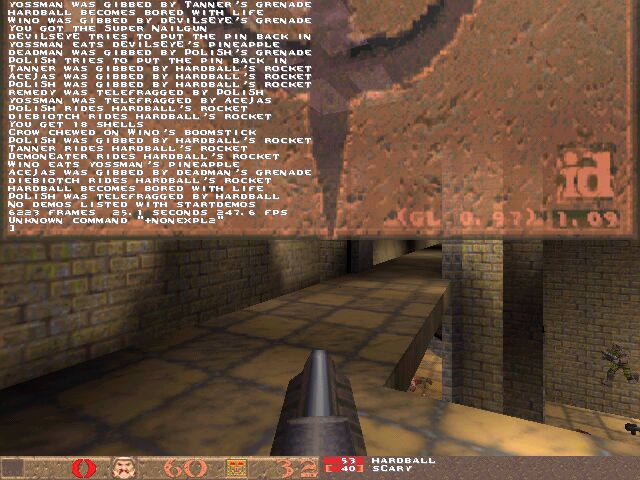 Hey gang, you may remember me from my caffeine-induced rants, raves, and ramblings last January – I’m back home from school for the Summer and ready for a couple more months of overclocking madness. I’m currently running two x86 systems

In December of 2007, Corsair Labs took a look at building a high definition Home Theater PC, or HTPC. Since that time, several exciting new technologies and innovations have become available that give us cause to revisit the the topic.

I thought you might find it interesting to see, not so much my answers, but what kinds of questions (and underlying assumptions) get asked. I’ve made some slight changes for purposes of clarity. Introduction I’ve written quite a bit, probably