Anyone who remembers the days of the Celeron 300A will no doubt recall that extreme cooling referred almost exclusively to home built watercooling rigs. It was not long thereafter that manufacturers of after market coolers began to use ‘extreme’ to refer to anything other than the stock cooling system supplied with the CPU. In so doing they have stripped the word of most of its original meaning.

The word ‘extreme’, even if we take it to be synonymous with ‘water cooled’, seems somehow to be an inadequate description for some cooling alternatives. Certain cooling practices have proven so effective that they cool the processor to the point where it encounters a phenomenon known as the ‘cold bug’. This is the point where a processor is cooled so much that the quantum mechanical processes that make the device run are no longer able to take place.

If ‘extreme’ is inadequate to describe this type of cooling, it stands to reason that we need a different word. Thus I propose we now term any cooling system capable of reducing the temperature of an operating processor so low that it encounters the cold bug, ‘adequate’. Unlike ‘extreme’, ‘adequate’ has a rigid definition impervious to overzealous marketers.

Since the last article I wrote, what little overclocking time I have had has been spent developing such a system. Before designing anything, I began with a list of desiderata for an adequate cooling system. Like any ideal solution, it should cost nothing, weigh nothing, take up no space, and have no associated risks. My solution will not satisfy any of these in any way shape or form. There are, however, some criteria which any cooling system must satisfy in order to be in anyway practical:

My solution is to make dry ice from liquid CO2 at the computer when it is needed. The process is essentially the same as what happens inside a CO2 fire extinguisher. My solution is a little more elegant, less prone to clogging, and will run off any gas, liquefied or compressed including CO2 LN2 and LHe. At this point, out of full disclosure, I should mention I am related to Tyler Anderson of Iceburg Dry Ice who supplies all three. For the sake of his in box, I should also note that LHe costs $20/L or ~ $80 per US gallon, dependent on the cost of energy at the time it is made, and is not available in small quantities.

Before you try blasting the inside of you PC with a fire extinguisher, there are a few caveats you should be aware of:

So, you have opened the doors and windows, removed any pets and small children from the room, and are aware of the dangers of handling the dry ice and the cold gas that will result from what you are about to do? You are now ready to cool you computer with liquid CO2. Here is what you will need: 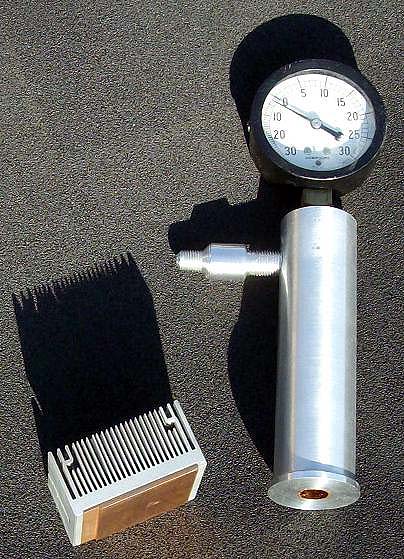 The following two photos are to show operation and condensation respectively. Note that after ~15 s of operation it has developed enough frost from the air to completely obscure the aluminum: 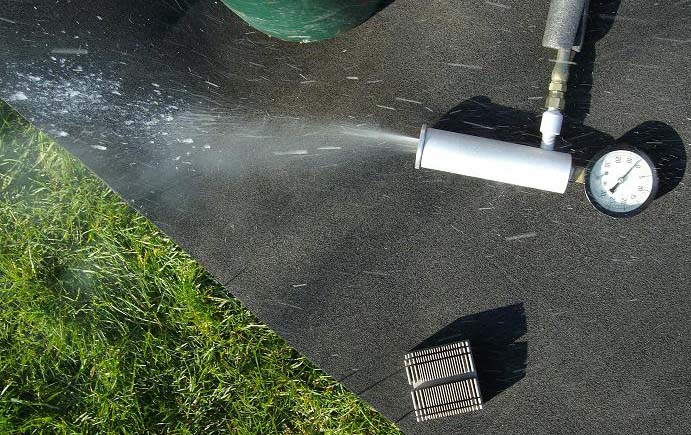 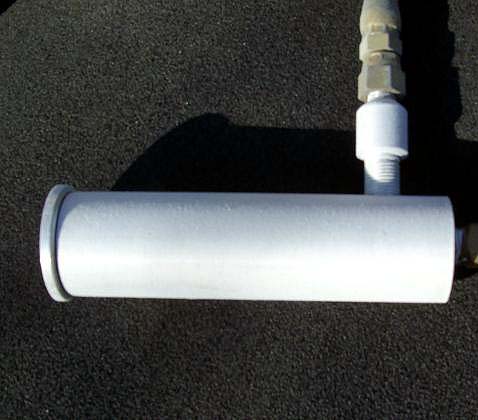 A few days ago, AOL and Microsoft settled their legal differences over browser technology. MS will give AOL $750 million; AOL will make even greater use of MS technology. That’s the public part. What is rather suspected is that AOL