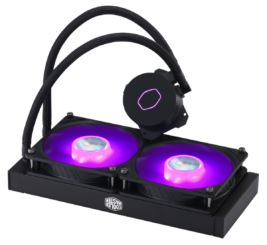 Upgrade EPDM rubber used in the pump that has industrial properties with higher tempreture and pressure thresholds to prevent all phases of thermal solution emissions.