Recently MSI announced its latest addition to the RX 6000 Series lineup, the RX 6700 XT. Their newest offering will feature AMD’s RDNA2 architecture and 12 GB of GDDR6 memory. The complete lineup consists of three SKUs comprising the RX 6700 XT 12G, RX 6700XT Gaming X 12G, and  RX 6700 XT MECH 2X 12G OC. Pricing, core clocks, and power consumption have not been released but availability is projected for mid-march. Here’s to hoping they can meet this timeframe. Below is the press release from MSI.

[Taipei, Taiwan] As a leading brand in True Gaming hardware, MSI is proud to announce a new graphics card line-up based on the AMD Radeon™ RX 6700 XT GPU, uniting the latest in graphics technology, high-performance circuit board design and advanced cooling. 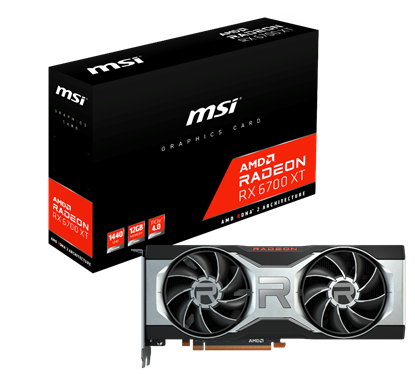 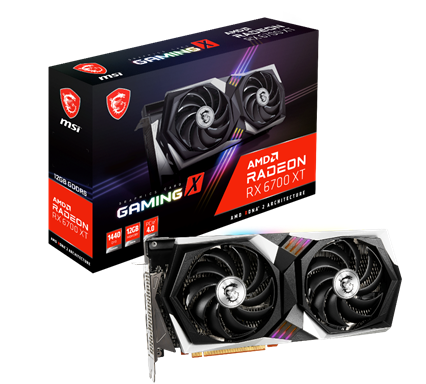 The MECH series makes its return with the MSI Radeon RX 6700 XT graphics card, now enhanced with MSI’s acclaimed TORX FAN 3.0. The performance-focused MECH design maintains the essentials to accomplish any task at hand, whether it’s for play or for work. A powerful cooling system, reinforcing brushed-finish backplate and the solid industrial aesthetic make the MECH card suitable for any PC build. 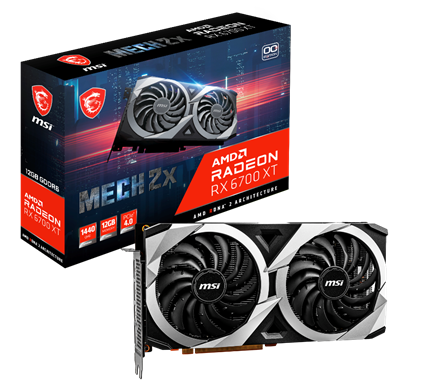 MSI Afterburner is the world’s most recognized and widely used graphics card overclocking software. It gives you full control of your graphics card and enables you to monitor your system’s key metrics in real-time. Afterburner gives you a free performance boost for a smooth in-game experience thanks to higher FPS.

MSI Dragon Center integrates all MSI software for components, desktops, laptops and peripherals into a single platform. The all-new software features Frozr-AI, which allows users to have their system fans respond dynamically? to GPU and CPU temperatures. Gaming Mode, which instantly optimizes PC hardware for the best gaming experience, including SSD, monitor and network settings. This budding new software platform will continue to improve and evolve, providing more unique functionality and benefits for MSI users.

The new MSI Radeon RX 6700 XT graphics cards are expected to be available beginning in mid-March 2021.

Today we are going to dig in and look at a Z170-based motherboard from our friends at MSI. They have been pretty creative with their lineup and themes. From Gaming boards to the more budget conscious Krait line, there is something for everyone. MSI has taken the venerable MPower and XPower lines and added a titanium silver color theme, and a few feature updates on top of typically great overclocking abilities. Welcome to MSI’s stable and to our test bench, the MSI Z170A MPower Gaming Titanium. Not only does it have the standout looks, the MPower and XPower lines are known to overclock pretty well. Let’s see what the added features are and if it still has the gusto to push on your CPU in our performance tests.

Pfft... Doesn't matter. The scalpers will just get to that, too.