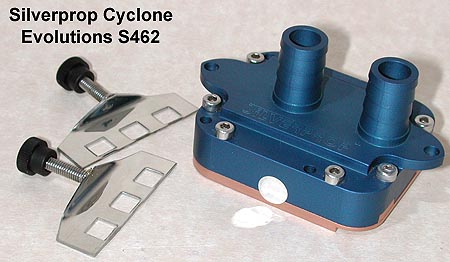 Silverprop was nice enough to send a Cyclone Evolutions waterblock to test. 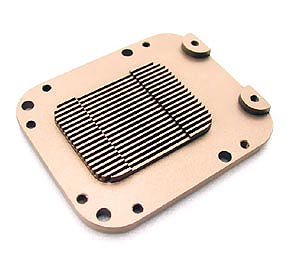 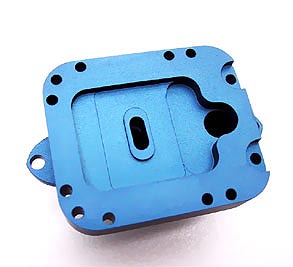 No such thing as a free lunch – increasing turbulence and chanelling waterflow will require some “effort”, and it shows up in pressure drop readings (not good or bad – just something to recognize). 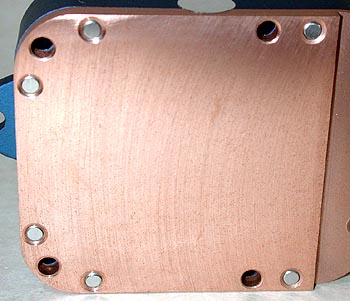 Silverprop’s Cyclone Evolutions Waterblock is a good choice for CPU cooling. Flow resistance is a tad on the high side, although the Cyclone Evolutions will perform very well with moderate power waterpumps (300 gph), as long as other components do not unduly restrict waterflow.