PCWizard is one of the most versatile system utilities I have come across – system read-outs and benchmarking in a small package.

It’s been around since 1996 and is frequently updated – if you’ve used CPUID, this nifty utility is from the same folks. I could list all the data available from this program, but basically almost everything on your PC will show up with this utility – including your passwords! It’s also available in nine languages. Data and be saved, printed out, etc, and it also interacts with Motherboard Monitor – lots of goodies lurking around. 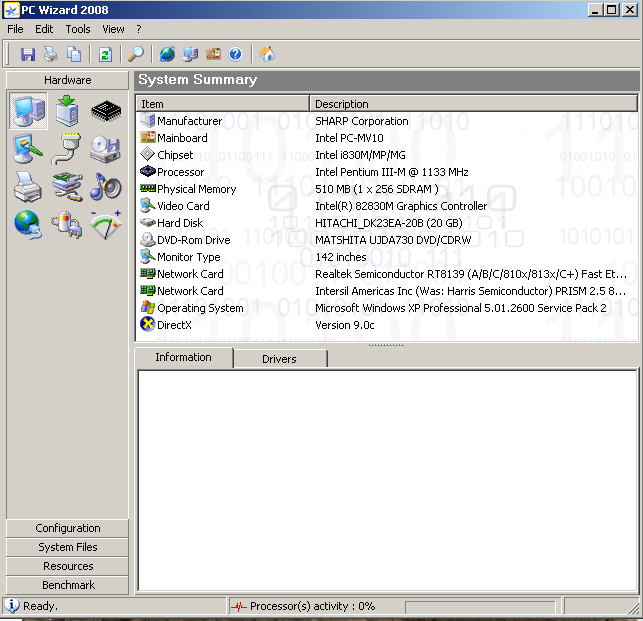 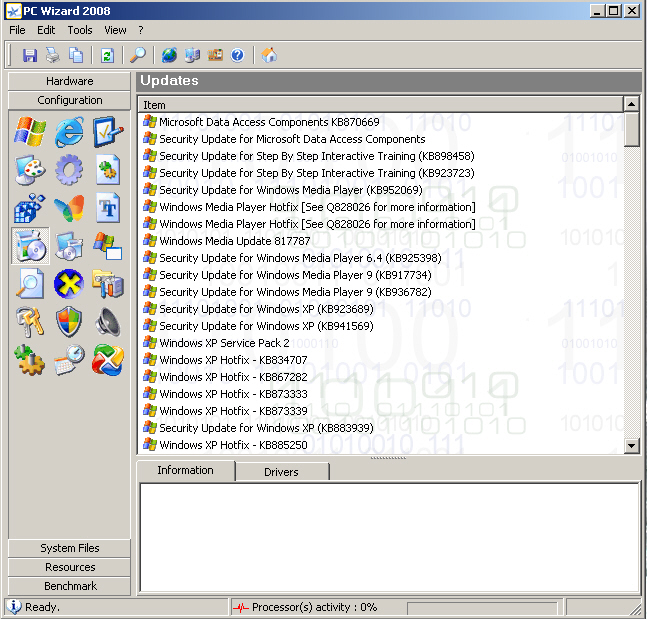 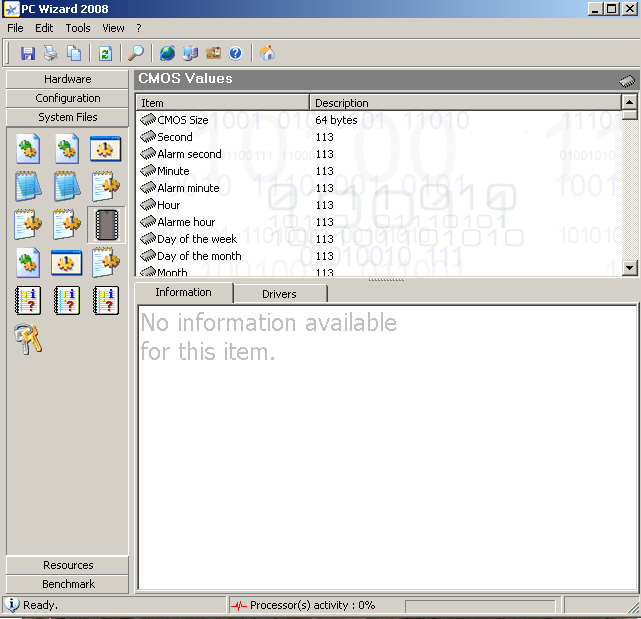 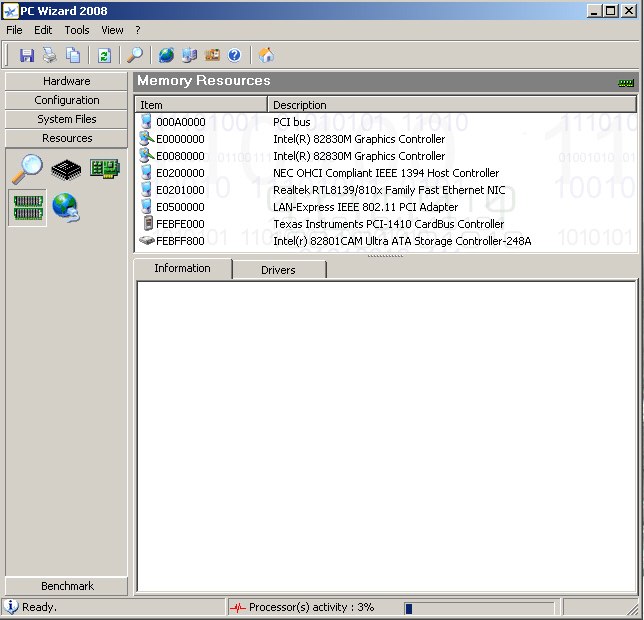 And benchmarking – you can also list out Overclocking data under Tools… 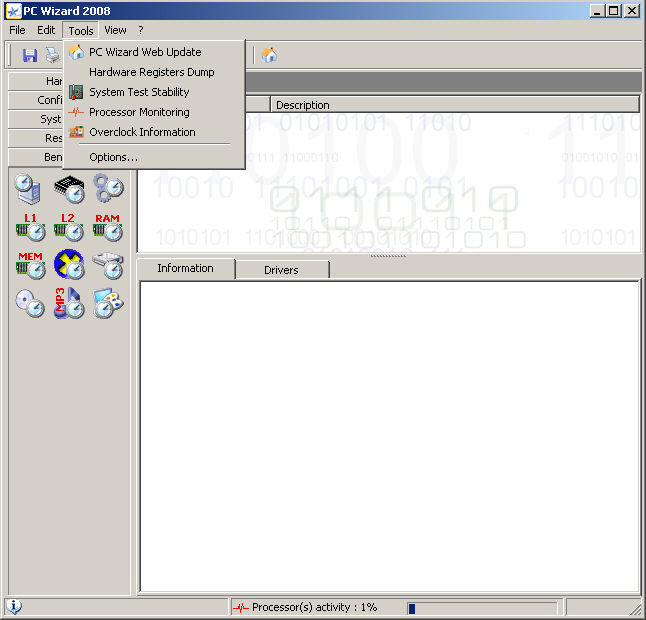 This is for a non-overclocked laptop, so not much to see here: 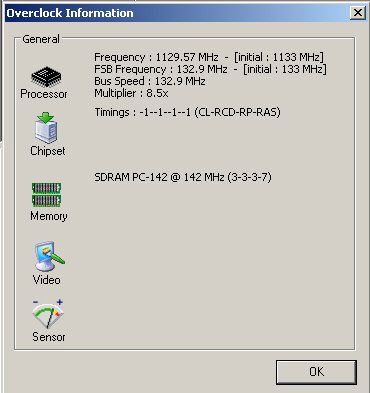 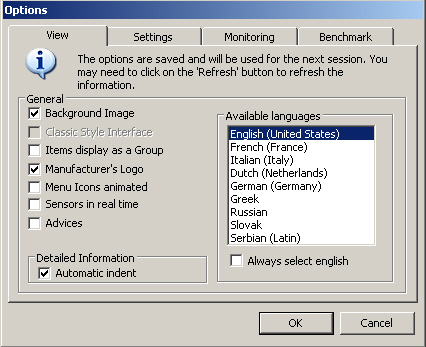 I did a RAM Benchmark to try out its functionality – note that you can do Benchmark Comparisons:: 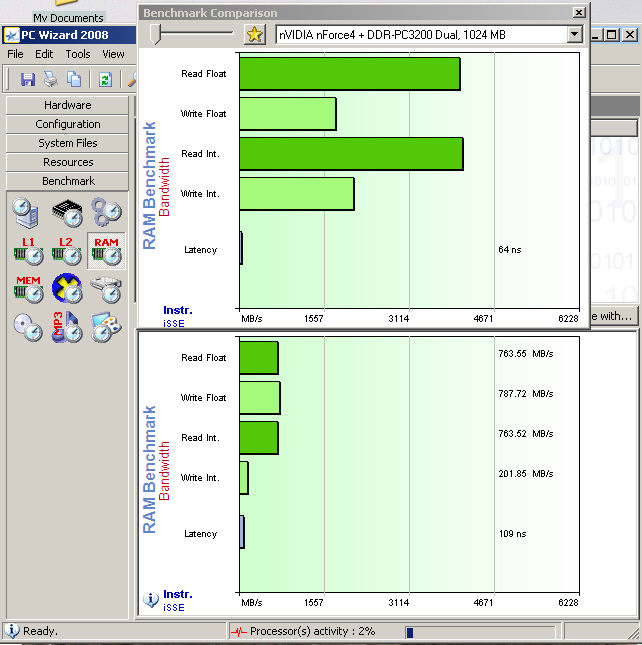 Straight readout from the RAM Benchmark: 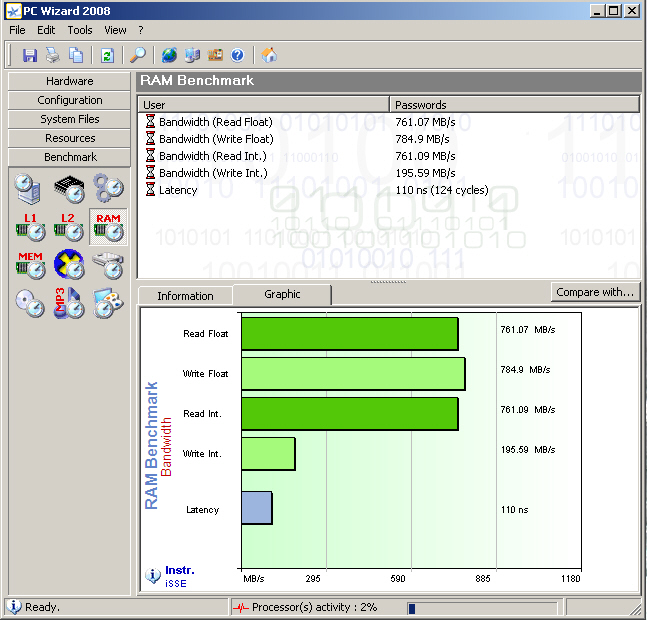 And these are some of the comparisons available: 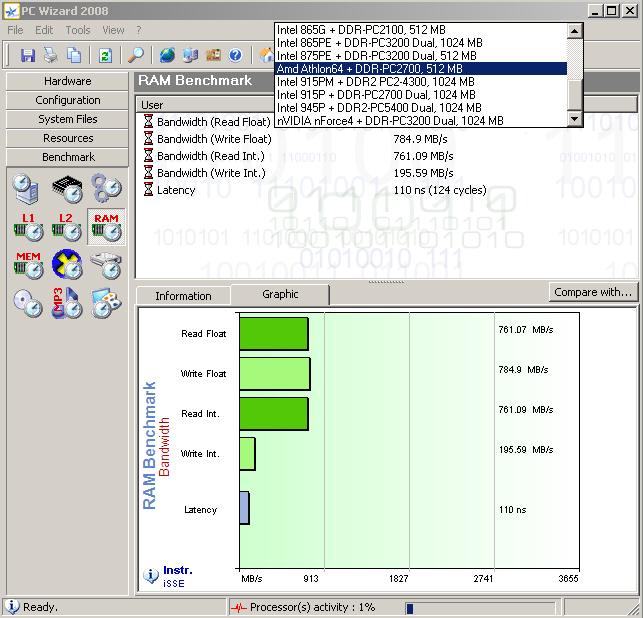 Users do have options for securing data such as this, SiSandra being notable, but for a small resident utility on your PC, this is one handy piece of gear; give it a try!

Windows 7 – Worth The Effort?

Over the past 10 years, our members have been experts at a lot more than just cranking up the MHz, and this article highlights just a few of the great applications developed by the Overclockers.com community!